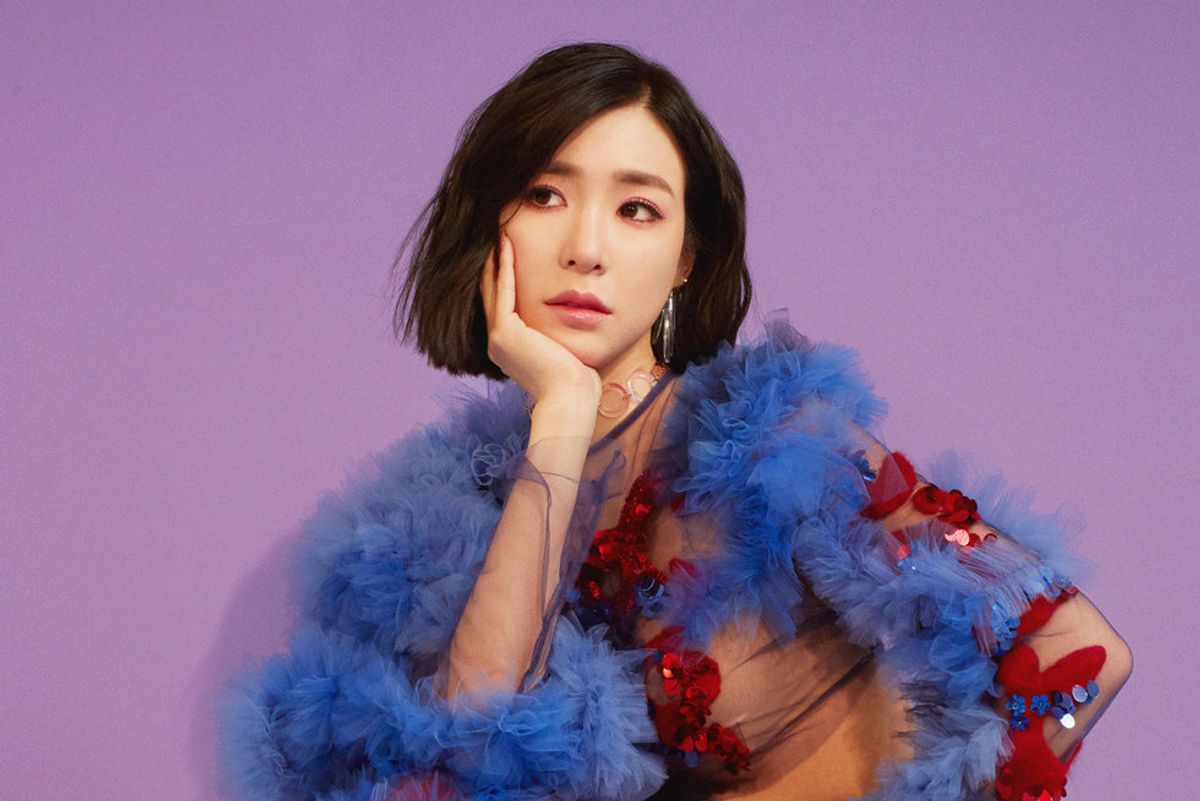 Girls' Generation member and rising K-Pop solo act, Tiffany Young, is about to embark on her first ever North American tour. After a 10-year stint in South Korea's most popular girl group, Young is breaking out on her own with a couple singles under her belt and a hotly anticipated debut EP due out early next year. The singer is on the precipice of being an international sensation.

Her newly announced "Lips On Lips" Mini Showcase Tour is set to take the US (and Canada) by storm starting March of next year. Bringing the singer to eight cities across the continent, including New York, Los Angeles, Chicago, Vancouver, and more. Tickets for the shows go on sale Friday with a special pre-sale access for fans on social media reportedly going up Wednesday.

Check out the announcement and full tour dates, below:

Tiffany Young on Instagram: “so happy to announce the 'LIPS ON LIPS' tour 2019 💋🌹💋 tickets on sale FRIDAY darlings cant wait till its MAARRCCCHHHH 😍 #LIPSONLIPS”