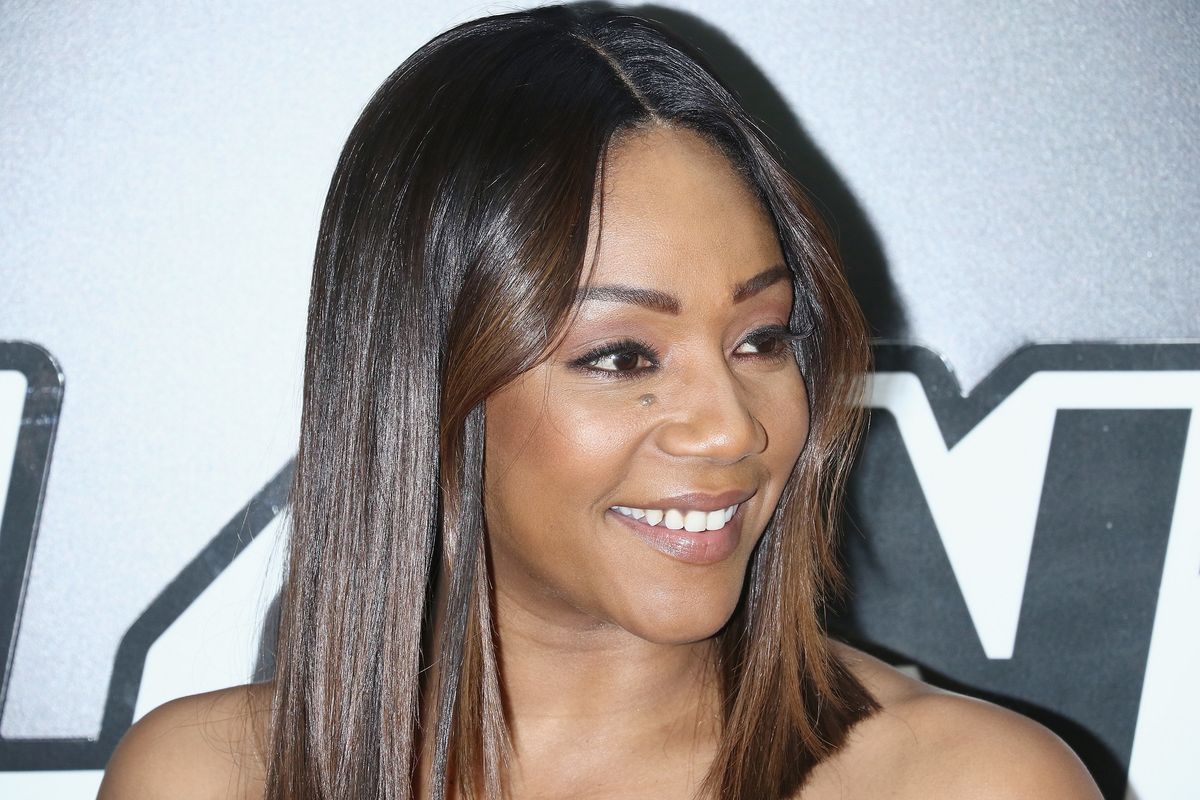 Comedian and actress Tiffany Haddish, known for her breakout role in Girl's Trip and straightforward, hilarious realness about life in general and especially the world of celebrity, recently opened up to Glamour about being sexually assaulted.

Haddish told writer Niela Orr that she was raped by a police cadet when she was 17 years old, adding, "That whole experience put me in such a messed-up place for a long time, and I ended up going to counseling," she said.

She also said that she's built up a wall to prevent men from getting close to her, and that she prefers to hit on men first as a way of protecting herself. "I notice that men are afraid of women that are aggressive. So to protect myself I become semi-aggressive," she said. "You hear about, 'Tiffany always hitting on somebody,' but that's to keep them from hitting on me."

As far as dating men goes, she's hardly interested right now anyway. "I don't really have time," she said. "And I've had enough somebodies," she says. "I done ran through 38 dudes, OK? Body count, yeah. Mine is 38. Write it down. Let them know. I've had 38 experiences."

She also shared that she's driven to continue representing women like her, and to climb to the top so that children growing up in foster care, like she did, can have a role model to be inspired by.