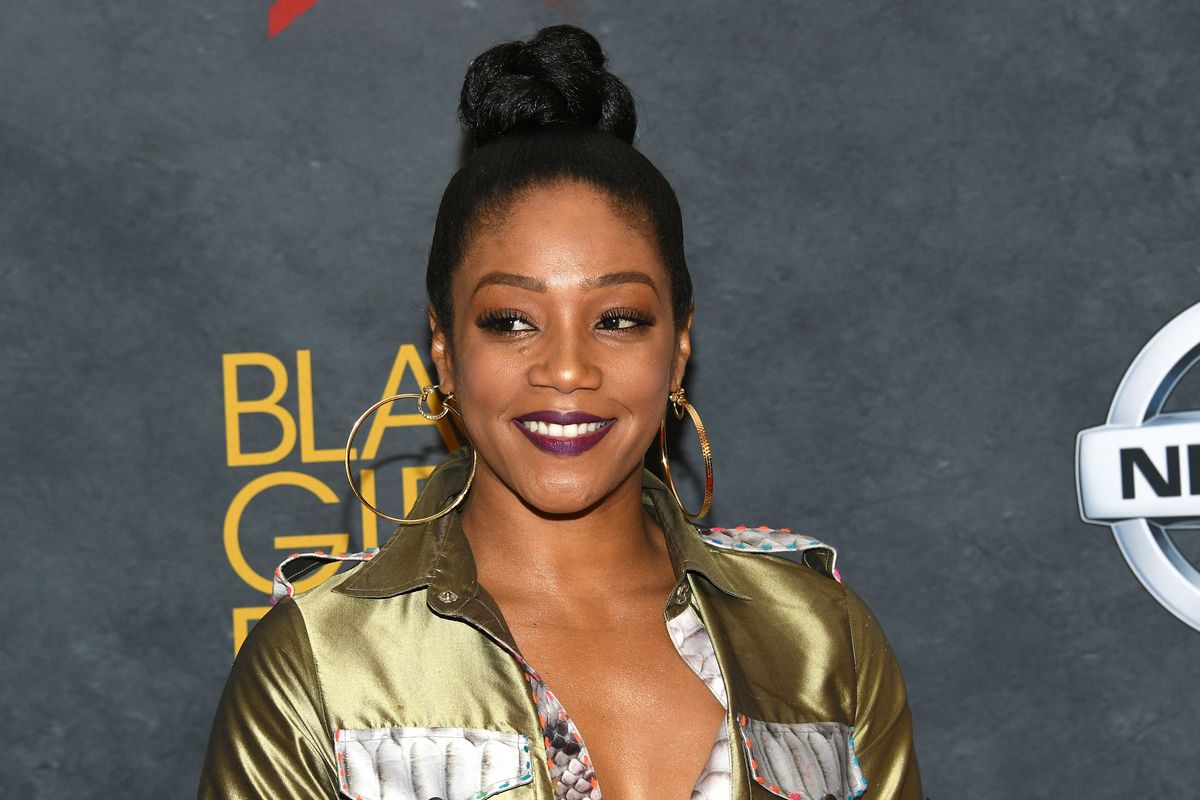 Tiffany Haddish Shuts Down Critics of Her Shaved Head

Tiffany Haddish is already shutting down potential critics of her shaved head.

Earlier this week, the star took to her Instagram to share a series of videos documenting the process of shaving her head — something she's wanted to do "for years" so she could finally see her scalp.

"I wanna see my scalp," she said. "I know where every single mole is. Anybody that's ever done my hair has heard me say it ... anybody that knows me knows me, knows I've been talking about this for a long time, okay?"

And though she said that she's been "blocked" in the past from doing it, according to Haddish, she's no longer concerned about the people who "think I lost my mind" — especially if they're men.

"Why when a woman decides, 'Hey I'm gonna cut this hair off because I wanna see my scalp,' she gotta have a mental problem?" she said. "Nothing is wrong with my brain, you guys. I'm not suffering from no emotional shit, nothing. I've literally been talking about this for years."

Not only that, but the star went on to express her excitement about all the future hairstyles she has in mind, as well as how she's looking forward to taking the time she usually spends doing her hair on other things. After all, as she explained, with her new look, she no longer has to worry about getting her hair wet, when she can work out, or how her neck sometimes hurts from having "heavy" dreadlocks.

I cut all my hair off cause I want to see my Scalp . I know my whole body I know where every mole is but I don’t know my Scalp. So hello Scalp #SheReady to everything.