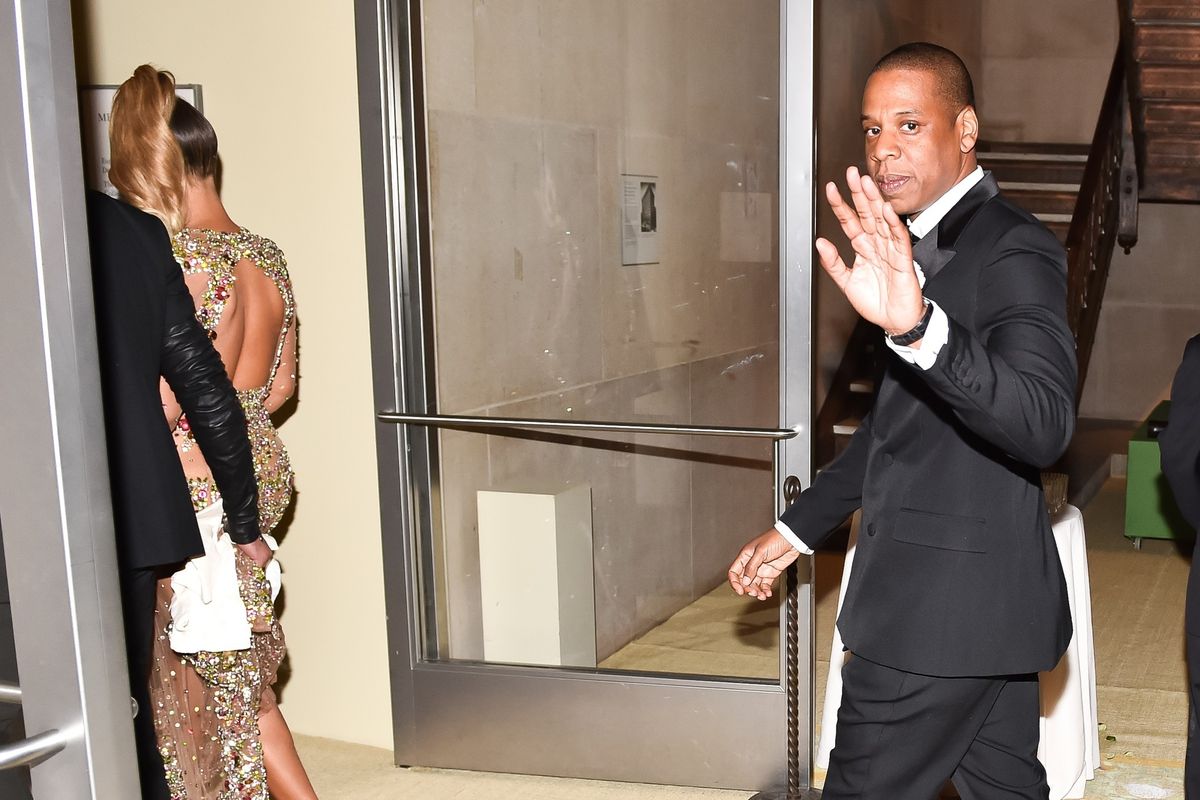 Tidal Is Donating $1.5 Million To Black Lives Matter And Other Groups

Tidal, in association with Roc Nation, has just announced that they will be donating $1.5 million to Black Lives Matter, amongst other social justice organizations, from money raised at last October's massive, sold-out Tidal X concert.

Even more symbolic, the gift comes on the same day that Trayvon Martin would have turned 21, and will also be distributed amongst other groups like NY Justice League, the Oscar Grant Foundation, the Trayvon Martin Foundation and Hands Up United.

So you guys are done with making fun of Tidal now, right?