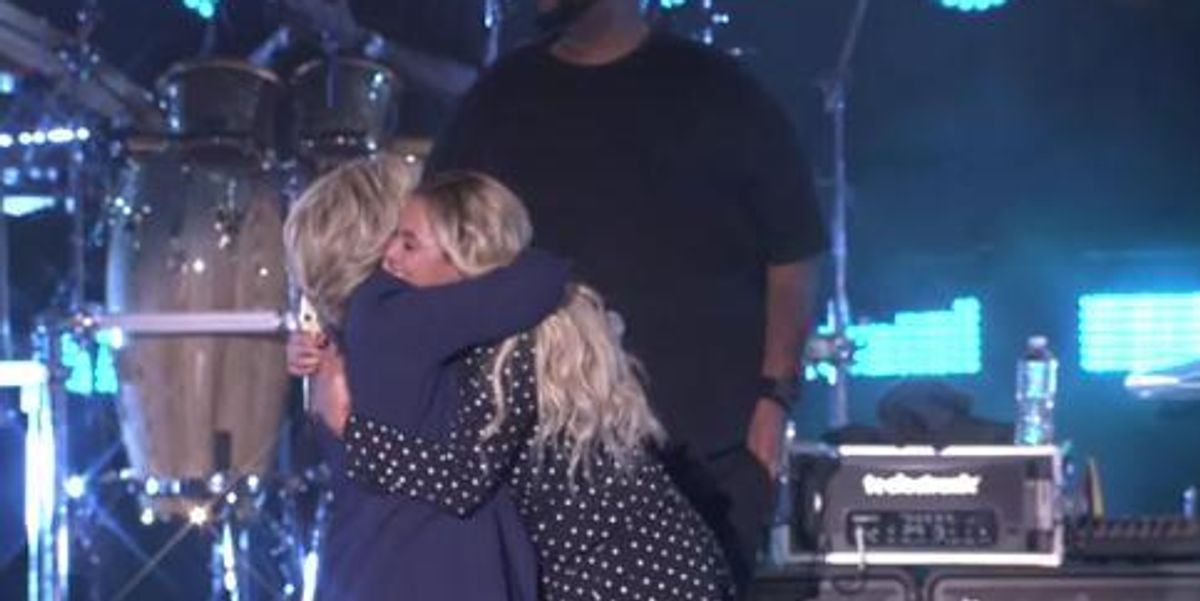 Fresh off Friday's Get Out The Vote concert in Cleveland, Ohio, TIDAL has released a PSA in support of Hillary Clinton, just in time for the Election Day tomorrow: the moving ad (whicb you don't have to log in to Tidal to watch) features Beyoncé, Beyoncé's husband and Chance the Rapper.

The ad intercuts quotes from audience members, as well as the A-list guests.

"So many people fought for these rights," Jay Z says. "So many people lost their lives for us to even have the opportunity to vote. I think we owe it to them; it's a major disservice if we don't go out and let our voice be heard."

It ends with Bey's climactic, "We have to think about the future of our daughters, of our sons, and that is why, I'm with her."