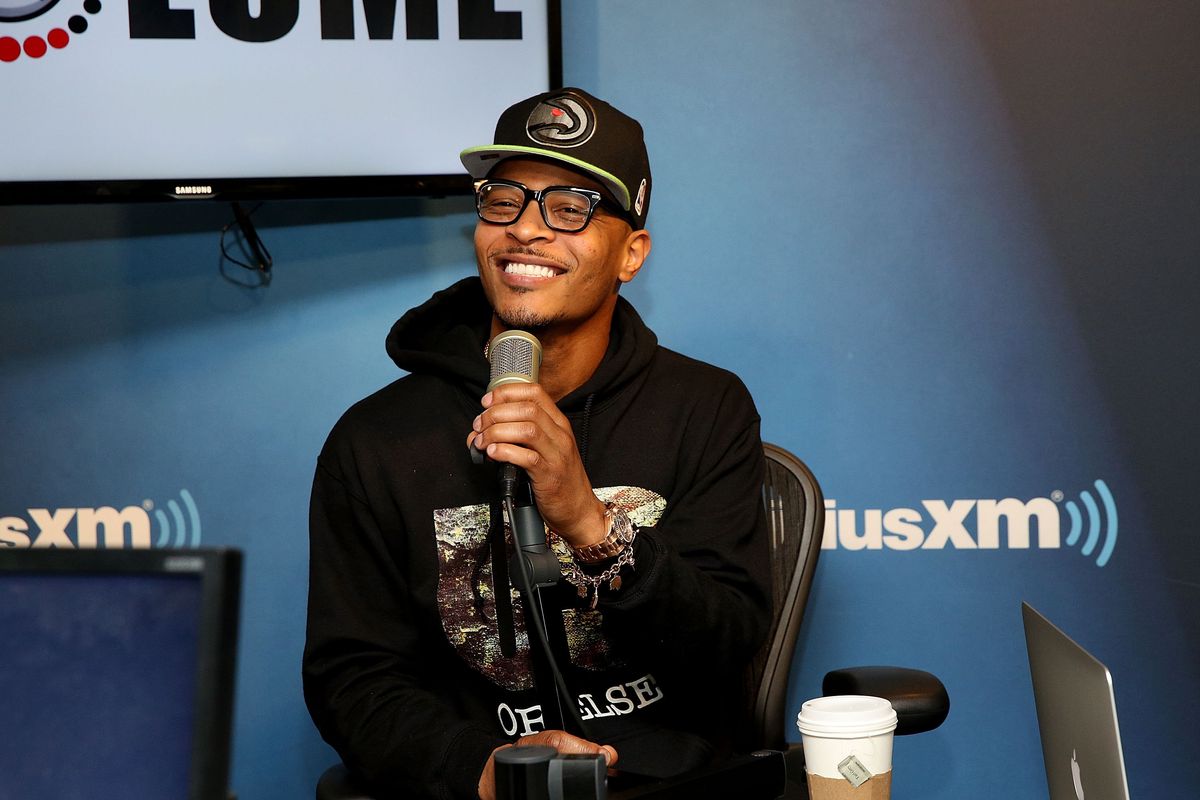 Atlanta rapper and Cynthia Nixon-stan T.I. has announced that he'll be curating a pop-up museum exhibit dedicated to the history and legacy of trap. The pop-up will celebrate the 15th anniversary of the young genre's origins, which are sometimes (albeit contestedly) traced to the release of T.I.'s Trap Muzik on Atlantic Records in 2003.

The exhibit will explore trap's deep Atlanta roots and the city's wider music culture. Based on the artwork and video teased on the pop-up's Instagram, the show will commemorate the artists who helped define and transform trap into one of hip-hop (and music at large)'s most potent genres today, including Gucci Mane, Shawty Lo, Future, Young Thug, 2Chainz, 21 Savage, Young Nudy, Young Dolph, Zay Tiggy, Young Jezzy and others.

According to Vibe, the Trap Music Museum is a collaboration between T.I., hip-hop journalist and author of The Art Behind The Tape Maurice Garland, and visual artist and longtime Creative Director at LaFace Records, DL Warfield, who has designed album covers for artists like Usher, TLC, Outkast, and Pink.

T.I. might be doing a bit of self-aggrandizing in the process, but beyond being an anniversary celebration, the Trap Music Museum promises to be a crucial platform for cultural representation, as conventional museums are slow to give hip-hop and Black popular culture adequate attention—though that's slowly shifting with institutions like the National Museum of African American History and Culture, which opened in 2016 and features a large hip-hop exhibit (which has sparked controversy given a white woman is currently curating that portion of the museum).

In addition to the exhibit, the Trap Music Museum will also include an "Escape The Trap" room, where guests will have to guess clues and figure out codes to break out.

The venue of the pop-up is still TBA, but it will be held in Atlanta, Georgia and open on September 30. More information on hours and prices here.