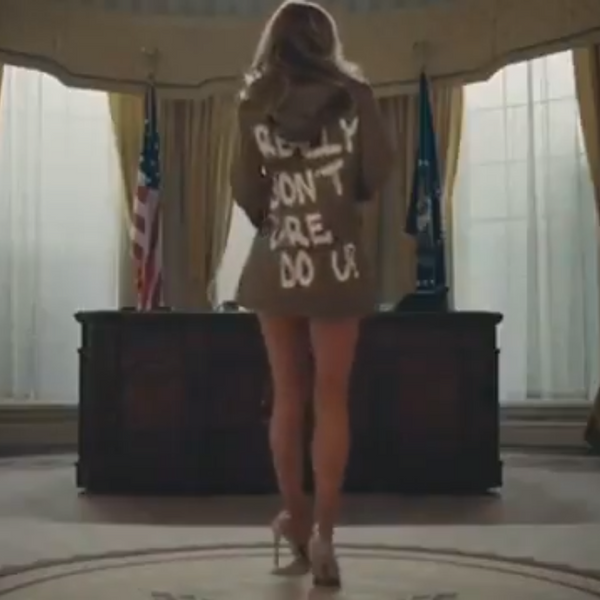 It was easy to get swept up in the bizarre and highly discussed meeting between Donald Trump and Kanye West late last week. The meeting came as the culmination of a controversial year for West sparked by his left-field support of the polarizing president. Amid the release of collaborative project Kids See Ghosts, production duties for Teyana Taylor and Pusha T, a yet-to-be-delivered Yandhi, and a slew of singles, many may have already forgotten the short-lived collaboration with Atlanta rapper, T.I., "Ye Vs. The People."

Released ahead of West's solo album ye, the single dramatized the rapper's then new support of Trump in a back and forth debate during which T.I. tries to bring West to his senses. A level-headed T.I. stands in for "The People" in more ways than one, taking the time to listen to West and calmly rebut each point. However, T.I.'s patience wore thin in light of West's recent doubling down on his Trump support, posting on Instagram "I've reached my limits. This is my stop, I'm officially DONE!"

Having cut ties, the gloves were now off for T.I. In a NSFW promotional video for his latest album, Dime Trap, the rapper appears in a video featuring a Melania Trump lookalike striding into the Oval Office minutes after her husband leaves wearing her green 'I Really Don't Care, Do U?' jacket before stripping completely nude. Dancing on top of the Resolute Desk for T.I., the video is simply captioned: "Dear 45, I ain't Kanye."

Predictably, the video did not go over well with the Trump team. A spokesperson for Melania Trump responded to the video by calling for a boycott of the rapper, going so far as to tell People that the video was "disrespectful and disgusting to portray [Melania] this way simply because of politics."

It is just the latest in a string of blows weathered by the embattled First Lady, who has been criticized for her questionable fashion choices, originality, and possible use of a stand-in. One has to feel for Melania, it truly is a tough job being the self-proclaimed "most bullied person on the world."