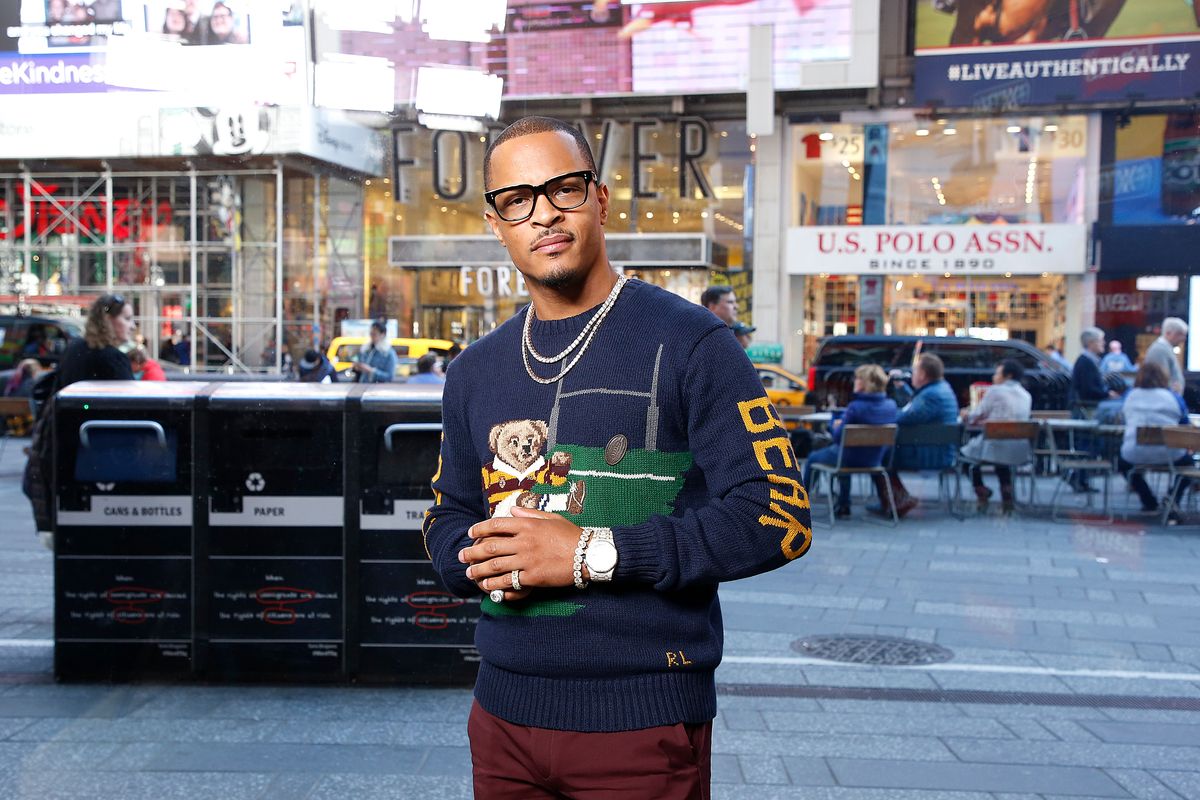 Forgotten southern rapper of the 2000s T.I. has regretfully appeared back in the headlines. The last we heard, he was refusing to vote for a woman President — this time around, he's obsessing over the integrity of his 18-year-old daughter Deyjah's hymen. She's in college.

Related | Iggy Azalea Criticizes T.I. Bringing Her 'Up For Relevance'

Yes! This is ridiculous. T.I. was discussing parenting on the podcast Ladies Like Us when the hosts asked whether he'd ever given his daughters the "sex talk." The musician revealed he'd gone much further than that.

"Not only have we had the conversation. We have yearly trips to the gynecologist to check her hymen," T.I. said. "Yes, I go with her." When Deyjah turned 16, he "put a sticky note" on her door that read, "Gyno. Tomorrow. 9:30."

He went into even more disturbing detail, admitting that medical physicians were made complicit in his scheme. "So we'll go and sit down and the doctor comes, and the doctor's maintaining a high level of professionalism," T.I. elaborated. "He's like, 'You know, sir, I have to, in order to share information' — I'm like, 'Deyjah, they want you to sign this so we can share information. Is there anything you would not want me to know?' 'See, Doc? Ain't no problem.'"

As anyone who has one knows, hymens break from all kinds of activities unrelated to sex. T.I. was made aware of this, but seemed unconvinced. "So I say, 'Look, Doc, she don't ride no horses, she don't ride no bike, she don't play no sports,'" he recalled. "'Just check the hymen, please, and give me back my results expeditiously.'"

At least according to T.I. and this poor doctor, Deyjah's hymen "is still intact." The backlash has been swift and, uh, completely deserved. Fathers of America: do not take your daughters for routine virginity check ups.