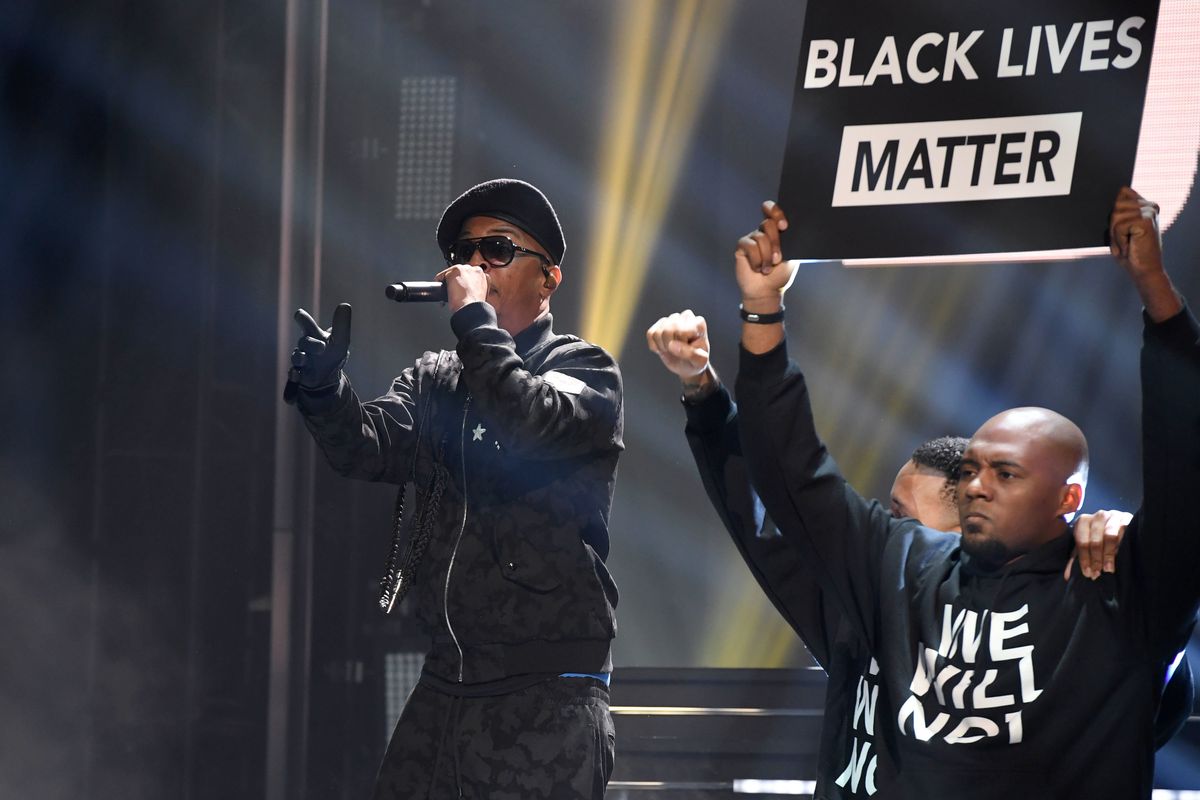 Rapper T.I., also known as Tip (real name: Clifford Joseph Harris, Jr.) addressed his arrest, which occurred earlier today outside an Atlanta gated community where he lives. He was later released on bond and charged with disorderly conduct, public drunkenness, and assault. The alleged incident stems from an argument with a security guard as he was returning home.

T.I.'s attorney, Steve Sadow, released the following statement to People: "Tip was wrongfully arrested early this morning when he attempted to gain entrance into his gated community – where his wife 'Tiny' and his family reside. The guard was sound asleep when Tip arrived at the guardhouse. It took Tip some time to wake up the sleeping guard. Tip clearly identified himself and sought entry. The guard refused entry. Tip was in contact with 'Tiny' by phone and 'Tiny' confirmed that Tip should be let in immediately. The guard continued to refuse entry without justification. Words were exchanged and apparently the guard and/or a supervisor called the police. When the police arrived, they were not interested in hearing Tip's side of the story and wrongfully chose to end the situation by arresting Tip."

The Associated Press further reports that T.I. was attempting to enter the gated community, but had lost his keys. An argument ensued with a security guard, and T.I. apparently called a friend for assistance. Local Atlanta Channel 2 WSB-TV spoke with a neighbor, who said that she "backs up" T.I.'s version of the events. "I've always said this, they don't use common sense," she said, referring to the security guards. "Don't you think it's a little rough? I mean, he actually owns the home. I live right across the street from them."