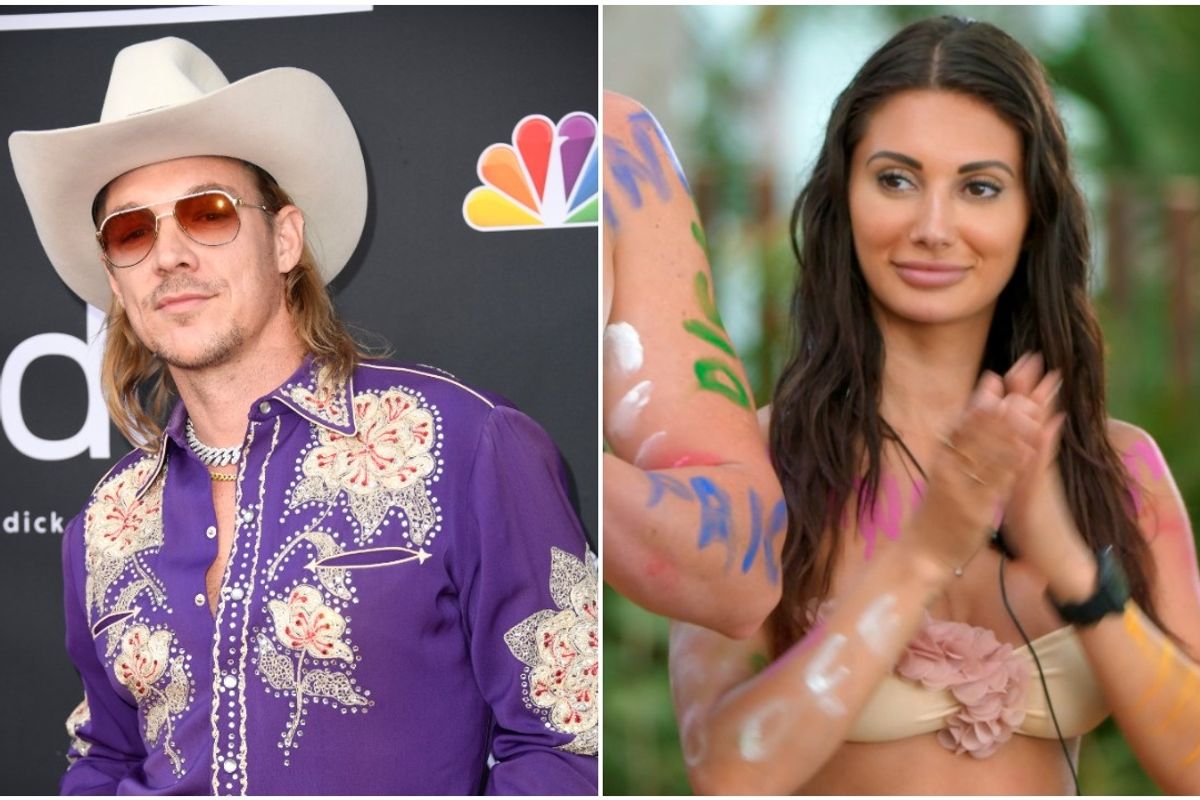 Too Hot To Handle's Francesca Farago may be currently booed up with co-star Harry Jowsey, but that hasn't stopped people from delving into her dating history — and one of the more surprising findings involves an alleged celebrity ex.

According to The Sun, Francesca reportedly shares a romantic past with Diplo. And while neither of Francesca nor Diplo have publicly confirmed the relationship rumor, the outlet claims that the two met "several years ago" after sharing a DJ booth together.

Not only that, but the tabloid goes on to report that Francesca previously "admitted she has the name of an important ex lover tattooed on the inside of her mouth," before saying that "there's a high chance" it's Diplo — something savvy online sleuthers believe can be seen in a photo from December 2016.

That said, given the angle, we're not entirely convinced it says "Diplo" — or, the DJ's real name, "Thomas" — but in case you're curious, check out the pic, below.