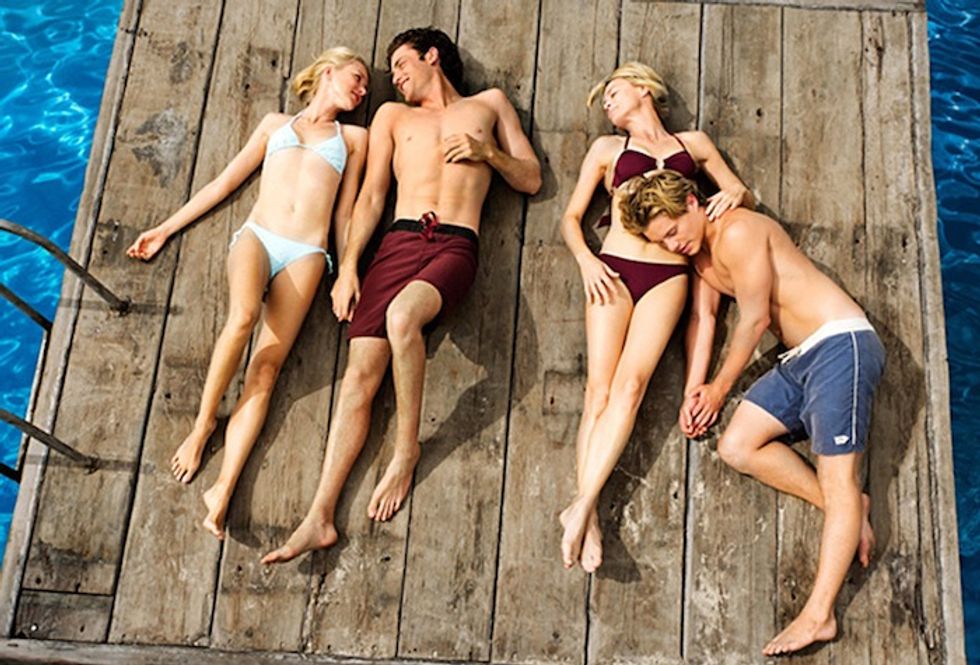 Adore
Childhood friends Roz (Robin Wright) and Lil (Naomi Watts) have always been neighbors on the Australian seaside, and have seen each other through marriages, births, deaths and disappointments. They both even have twenty-something sons, whom they adore. But one summer each begins a sexual relationship with the other's son. Before you start giggling, the seedy, melodramatic (and just wrong!) concept -- based on a Doris Lessing novella -- is elevated by Atonement screenwriter Christopher Hampton, director Anne Fontaine (Coco Before Chanel) and the film's two luminous leads.
Out now 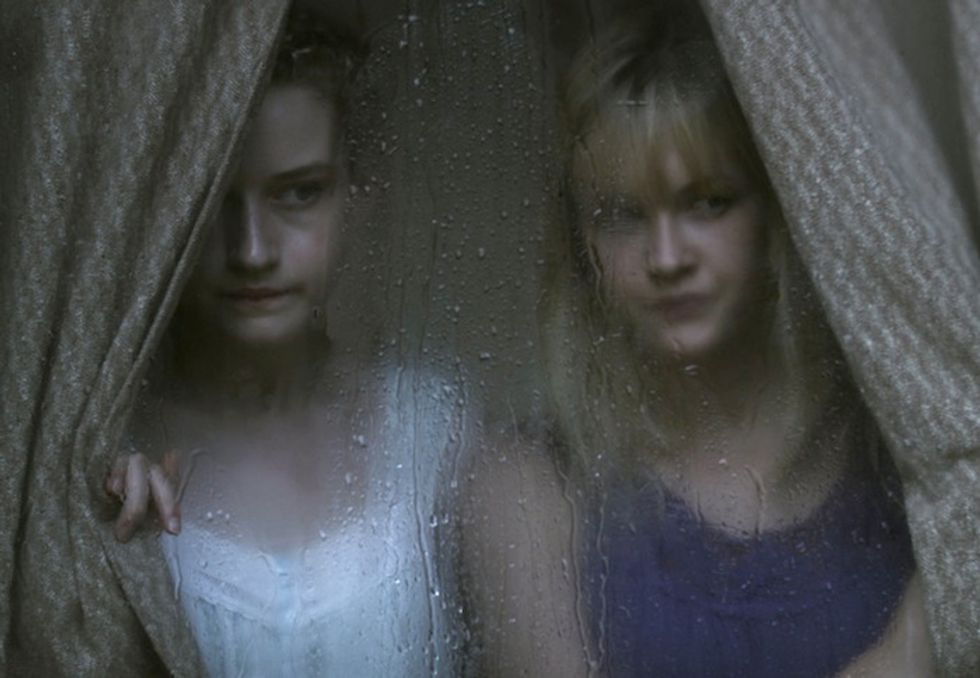 We Are What We Are
Jim Mickle's savage adaptation of a Mexican film by Jorge Michel Grau about a family of modern-day cannibals is set in the wilds of upstate New York, where a father (a brilliant, frightening Bill Sage) and his daughters Iris (Ambyr Childers) and Rose (Julia Garner) carry out their devoutly religious beliefs involving human flesh as a sacrament. Michael Parks plays a doctor who grows suspicious about his daughter's disappearance after discovering a human bone that has washed downstream after a heavy rain. Cinematographer Ryan Samul creates a menacing mood of impending dread with his luscious, moody photography -- and the ending is to die for.
Out September 27 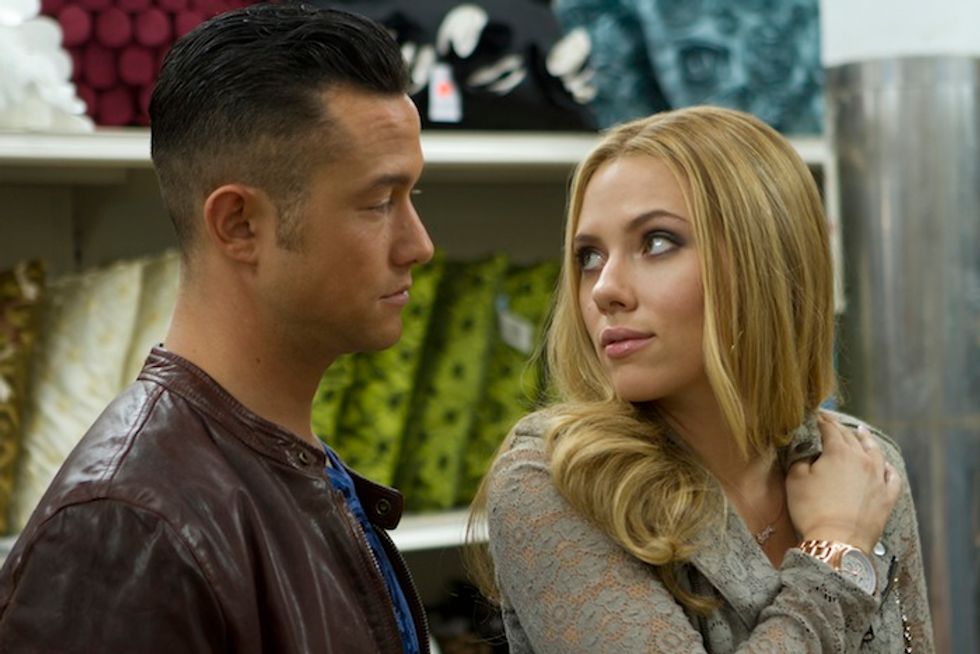 Don Jon
Joseph Gordon-Levitt's triumphant writer/director feature debut tells the tale of Don Jon, a studly Jersey bro (Gordon-Levitt) who's fastidious about his home, appearance and muscle car. A devout Catholic, he religiously dines with his parents (a hilarious Tony Danza and Glenne Headly) but has a serious addiction to Internet porn. He starts to question his lifestyle after meeting Barbara (Scarlett Johansson), who takes a liking to him at a club, and befriending an odd, troubled, woman named Esther (Julianne Moore) at night school. There's a cartoonish Jersey Shore vibe to Don Jon's world, but the movie never loses sight of the humanity and heart.
Out September 19