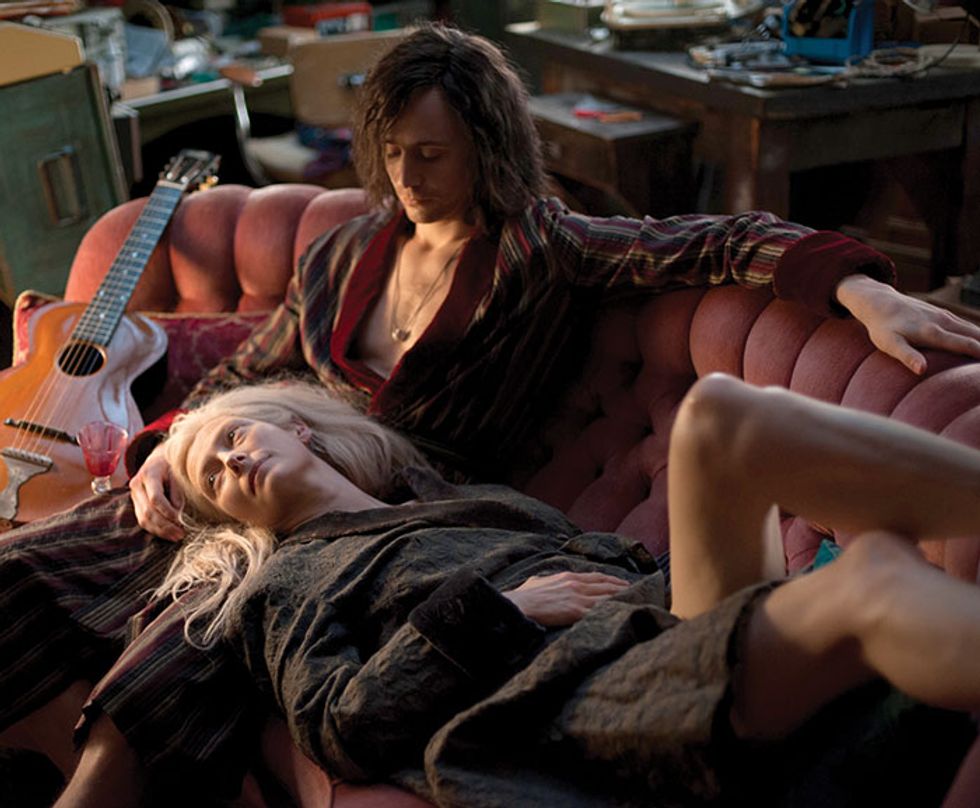 Only Lovers Left Alive
Jim Jarmusch's latest is the ultimate hipster vampire film: crazily romantic, darkly funny and musically adventurous. Married undead couple Adam (a lean and brooding Tom Hiddleston) and Eve (an unearthly Tilda Swinton) love each other madly but can't seem to live together. When Eve travels from her home in Tangier to visit Adam, who lives in Detroit, playing music and collecting guitars, Eve's sister Ava (Mia Wasikowska) unceremoniously drops in to start trouble. There's also a funky '70s rock star vibe to their lifestyle. A scene where they slow dance to Denise LaSalle's "Trapped By A Thing Called Love" made me insane. 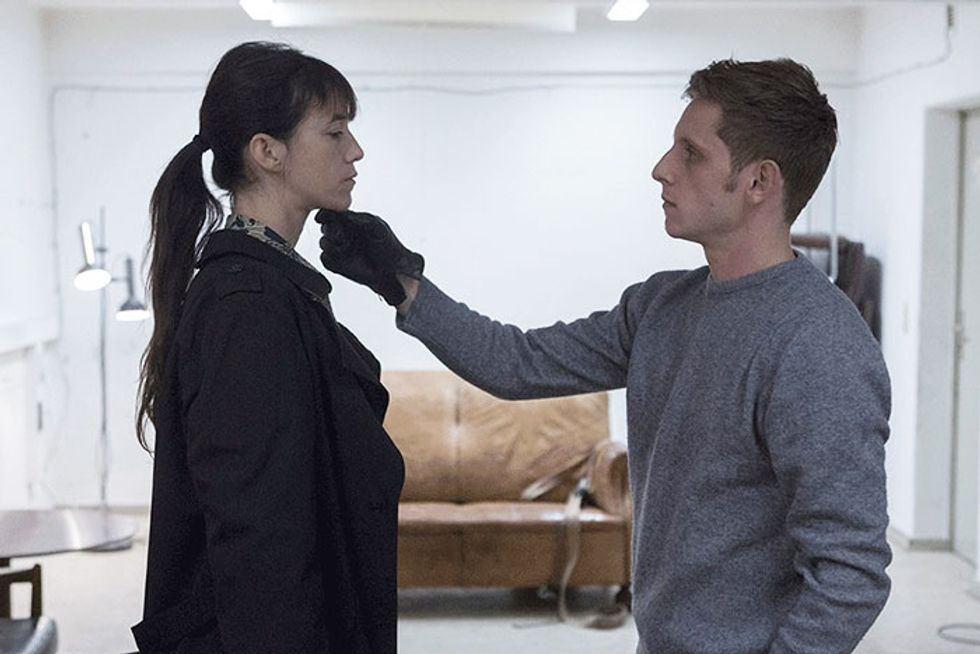 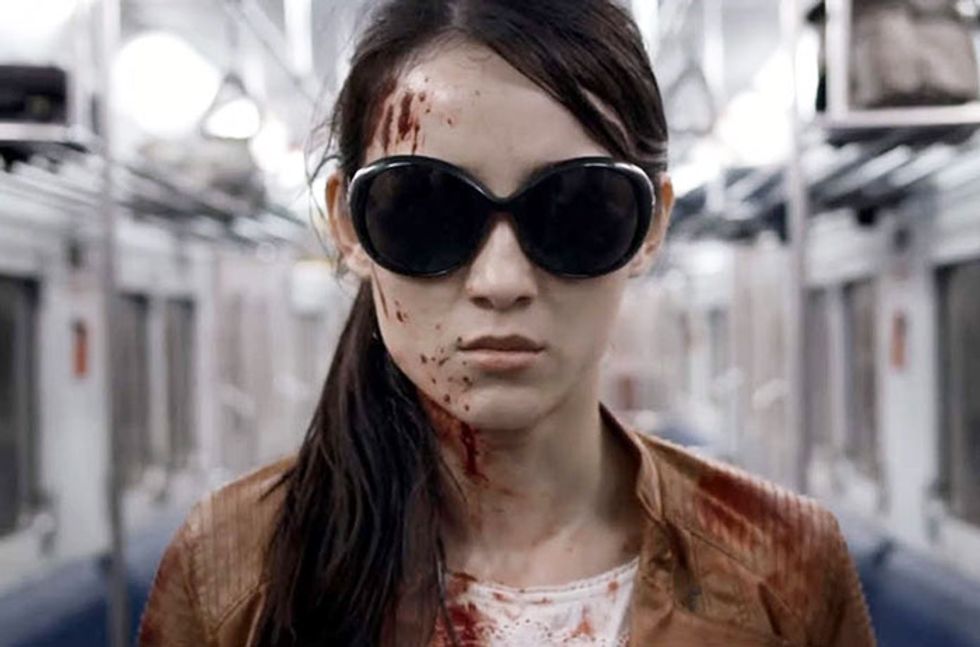 The Raid 2: Berandal
In this new Indonesian martial arts action film from director Gareth Evans, police officer Rama (Iko Uwais) goes undercover at a prison and befriends a gangster's son (Arifin Putra) in order to infiltrate the organization and ferret out corrupt cops. Scene after scene includes outrageous, amazingly choreographed fight sequences -- in the prison yard, restaurants, a nightclub and the subway -- that assault your senses. It's also peppered with great villains (Hammer Girl and Baseball Bat Man are two of my favorites). Trust me, you have never experienced an action film more intense, over the top or relentlessly enjoyable than this gem.