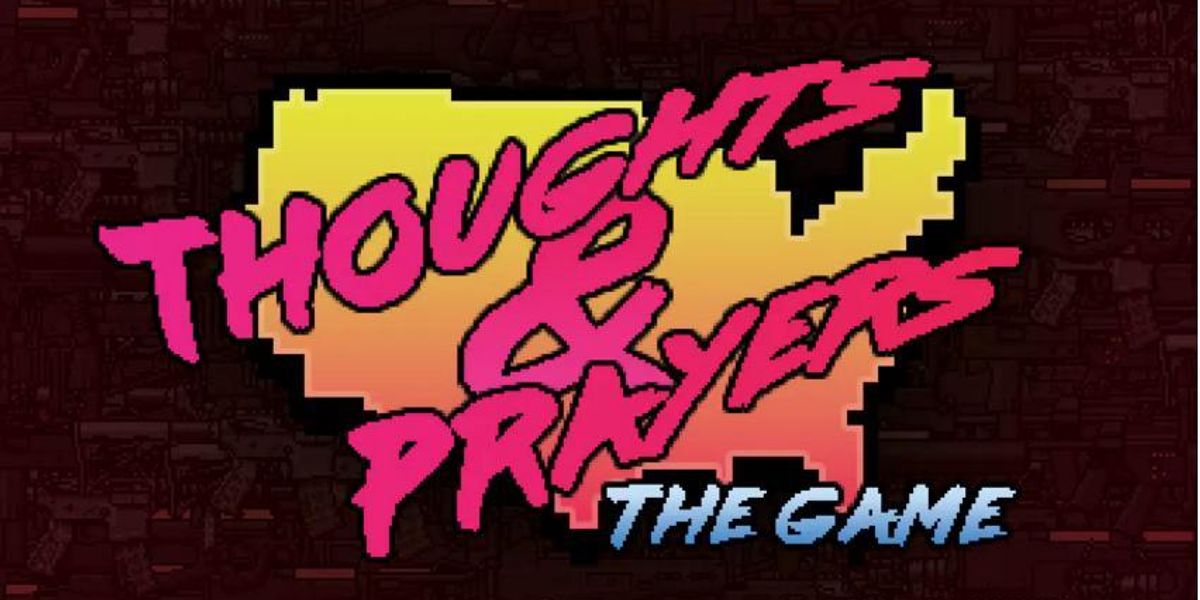 Play The "Thoughts and Prayers" Game, Which Skewers The GOP's Non-Response to Gun Violence

These numbing sentiments, summed up perfectly in the callous statement "Our thoughts and prayers go out."

"Our thoughts and prayers..."

Intentionally made to look like an 80s arcade game, a screen shows a map of our country, with markers of mass shootings popping up in cities across the nation; with each new shooting, you play by pressing either T "Thinking" or P "Praying."

Right in the center is the option to "Ban Assault Weapons," which, I can attest, is easily over-looked in the quest for as many thoughts and prayers as possible...