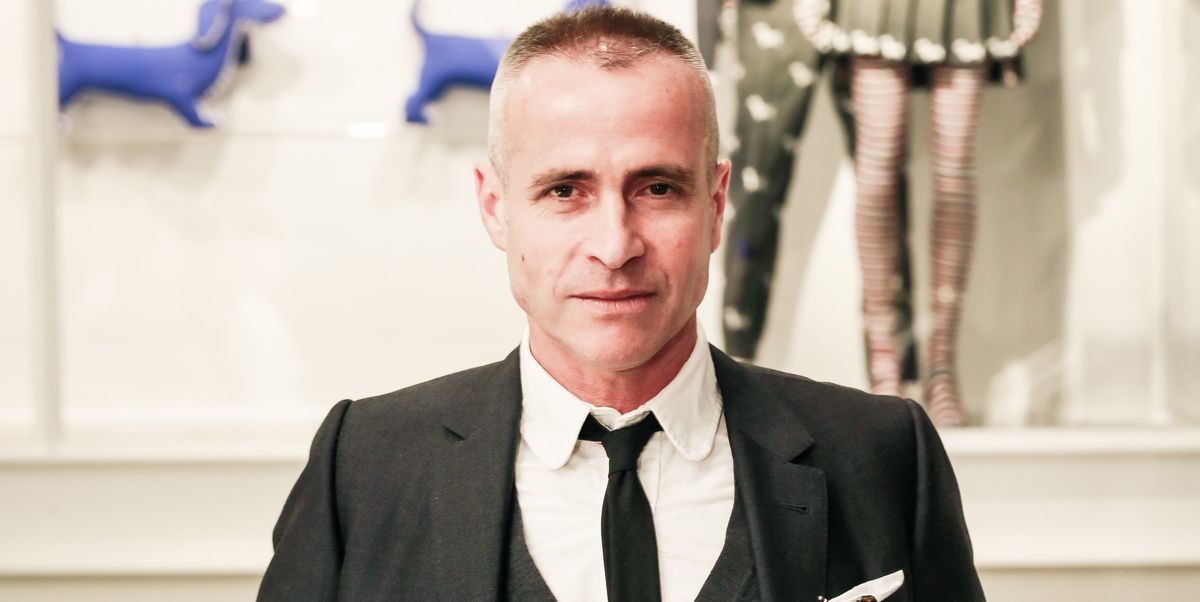 Thom Browne Is Down to Dress Melania Trump

"Look, I respect her as the First Lady," he said during a Q&A at the 92nd Street Y, "and it's something that I would respect."

He added, "We all should respect the office, and it shouldn't become a political thing. The appreciation of what you do is what it should be. Dressing [Donald Trump] would be one thing. But with her, I think it's different."

Browne has addressed the topic before; in an interview with Surface magazine last June, he said "the response that the first lady got from designers in regards to dressing her" was "unfortunate."

Designers have been split over whether dressing Melania Trump constitutes as supporting the Trump administration since her husband first took office, with many erring on the side of not working with her. Ralph Lauren, Stefano Gabbana, Carolina Herrera, Tommy Hilfiger and Diane von Furstenberg have come out in favor of working with her.

Trump wouldn't be the first First Lady Browne has worked with. Michelle Obama has worn Browne several times over the years, most famously sporting a personally commissioned look for the 2013 inauguration. At the time, Browne said finding out Obama would wear his design to the inauguration was "pretty overwhelming," adding, "She's so supportive of so many American designers; I'm sure I was one of many asked to create something. And that's what made [her choosing mine] that much more special."