Paul Fusco, RFK Funeral Train Rediscovered
This exhibit coincides with the 40th anniversary of Robert Kennedyâs assassination, which shook the country in June 1968. Photographer Paul Fusco, on assignment for LOOK magazine, rode the train with RFKâs body from New York City to Washington D.C. for burial at Arlington and captured with a lens the emotions of everyone he encountered along the way -- the rich, the poor, black, white, somber, reverent, soulful. The photographs were shot using Kodachrome film and have the retro, vibrant colors that were typical of photojournalism of the time.

Stan Smokler, Celestial Mapmaker
Stan Smokler scavenges around town, finding urban relics and discarded stuff that he can transform into looming steel sculptures with a big, divine meaning. This exhibit takes its roots in cartography -- a way, Smokler thinks, to record our place in time and the world. These âmapsâ of metal have a whimsical air despite their lofty implications of, you know, our existence in the universe, and their funny shapes with contrasting textures and lines make them interesting to look at, too. 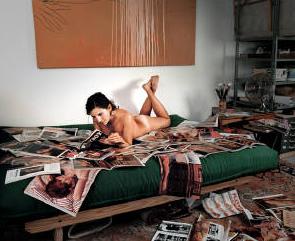 Previous Next
From 'Sexy Time: A Group Effort' 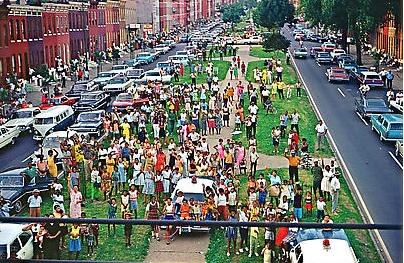 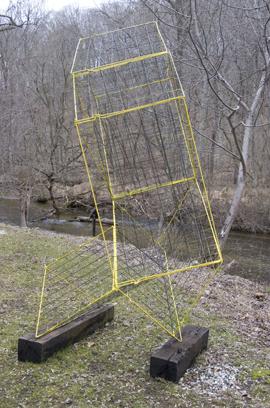