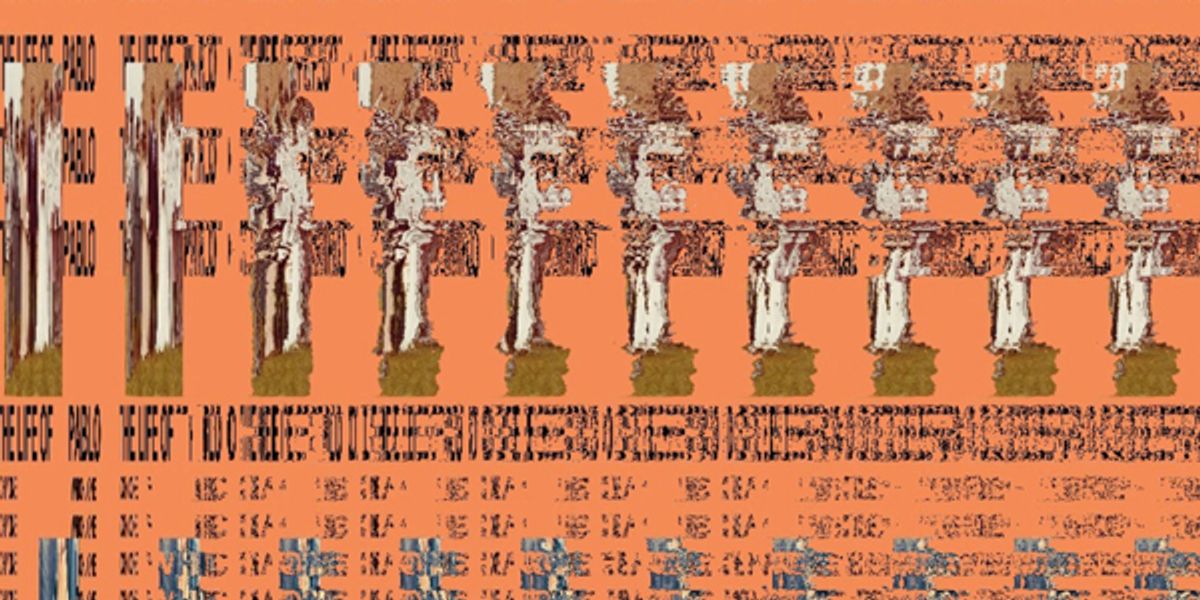 This Producer Recreated Kanye's "The Life Of Pablo"...Without Hearing It First

What's a Kanye enthusiast to do when The Life Of Pablo isn't readily available to stream? Um, create your very own imagined version of the album, which is exactly what Tokyo-based producer TOYOMU did with his aptly dubbed fantasy album, "印象III : なんとなく、パブロ aka Imagining "The Life of Pablo" .

But why? Well if you remember, Ye only made TLOP available for purchase via Tidal for the first few weeks -- a problem for fans in several countries, including Japan, where the streaming service is not available. As such, TOYOMU took matters into his own hands, utilizing a list of samples from WhoSampled and lyrics from Genius to create a surprisingly dope fantasy version of the album.

Best of all? TOYOMU still hasn't listened to TLOP, saying that there's "no reason and meanings. It's just a kind of feeling." Listen to it in full below.