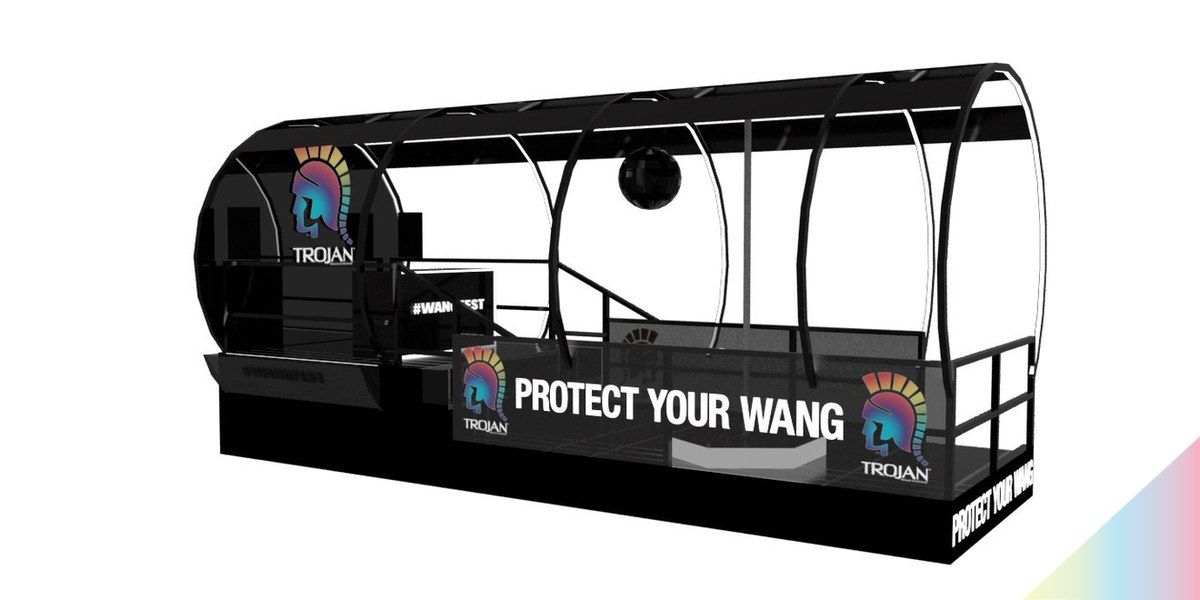 This Pride, #ProtectYourWang with Alexander Wang

Prepare yourself for #WangFest at NYC Pride. This Sunday, the downtown crowd's favorite designer, Alexander Wang, is teaming up with Trojan condoms for a Pride parade float that looks suspiciously like his infamous party buses—that's not a coincidence. In an interview with Vogue.com, Wang says, "Everyone knows I love a party bus. Usually things are quite hidden and veiled, and the idea was just exposing everything inside."

Given the designer's penchant for partying and impeccable taste in music, this float is sure to set quite the bar. And given his well-documented, and A-List squad, who knows who he'll bring into the festivities. "It's going to be a really fun group of people. I'm probably just going to jump off the float and start dancing on the street out of excitement!"

On that note, has there ever been a designer condom?