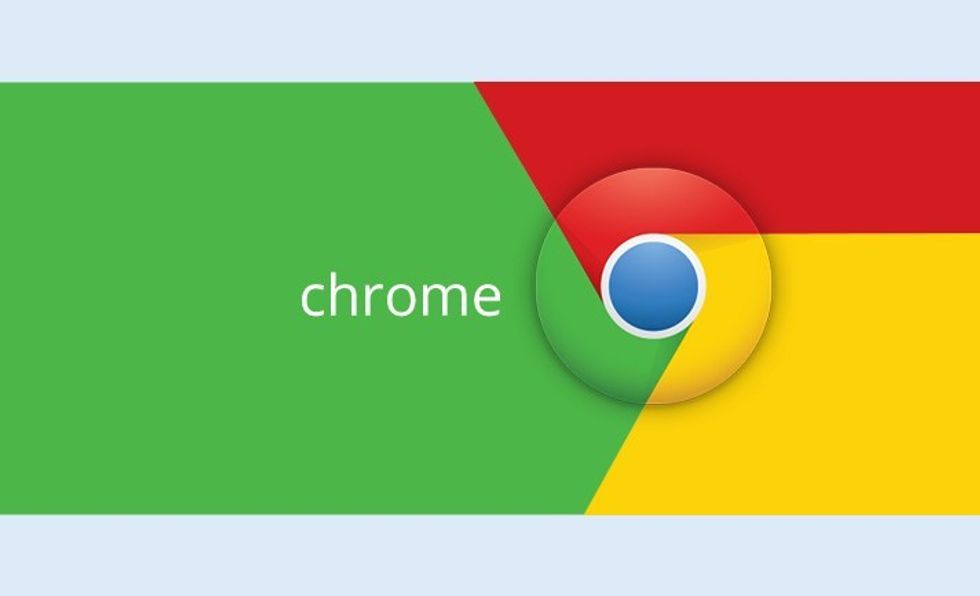 Since doomsday (ie: November 9th), people have watched in horror as President-elect Donald Trump slowly amassed a troubling cabinet, each with even more troublesome policies and beliefs. Arguably the most dreadful is Stephen Bannon's appointment as White House Chief Strategist and Senior Counselor, whose unnerving resume consists of conspiracy theories, anti-semitic rants, and membership to the "alt-right" party.

Since Bannon's appointment, "alt-right" has landed itself on nearly every American newspaper magazine, being innocently described as extreme Republican right-wing beliefs. The truth is "alt-right" is a mask for White Supremacist and Neo-Nazi views. In order to de-mask this dangerous sugarcoating of blatant racism and hate, New York advertiser, identifying under the pseudonym George Zola, has created "Stop Normalizing the Alt-Right", a Google Chrome Extension that rightfully replaces "alt-right" with "white supremacy".

In an interview with Huffington Post, Zola warned of the dangers of not bringing this hateful movement to true light, stating that things will "spiral out of control" if we continue to normalize this term.

"I don't want this term to be sugar coated, I want it to instantly make [people] recoil in the same way most recoil when thinking of white supremacists or white nationalists groups. They're scary, dangerous, and it's important we stop the normalization of this before it gets out of hand. History shows us how quickly these movements can spiral out of control."

The past few weeks have been some of the toughest America has seen, notably from the increase in hate crimes. Download the extension here and help drop some truth on oblivious America.