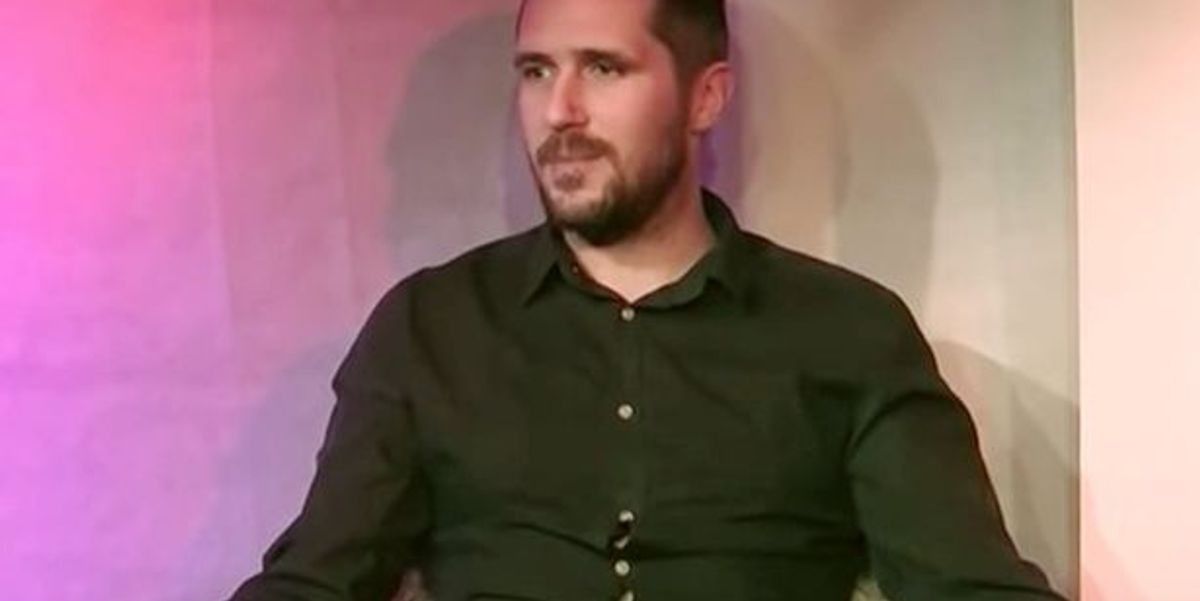 This May Be The Weirdest Story You Hear All Week

In an incident straight out of the X-Files, the strange death of British UFO expert Max Spiers has apparently set off an investigation by his loved ones, who believe he was sacrificed by Satanists seeking to "rid him of demons."

According to his girlfriend Sarah Adams, the father of two was found dead on a sofa in Poland after vomiting "black liquid" (!!!) before he was supposed to give a talk on conspiracy theories in July. And while Polish authorities have insisted that Spiers died from natural causes, the autopsy report has yet to be released, despite it having been done over two months ago.

"He was terrified, he wanted to leave," Adams told The Sun. "He said he was trying to get away from them. They were doing very dark black magic and satanic rituals to 'de-program' him and get rid of demons. He said they had given him something that had put him in a coma for two days."

His mother, Vanessa Bates, also believes that "somebody's killed him", saying that Max was "involved with some very dark and dangerous areas of the world" and that days before his death he sent her a text message that said, "Your boy's in trouble. If anything happens to me, investigate." Which is pretty "uhhhh....." to say the least.