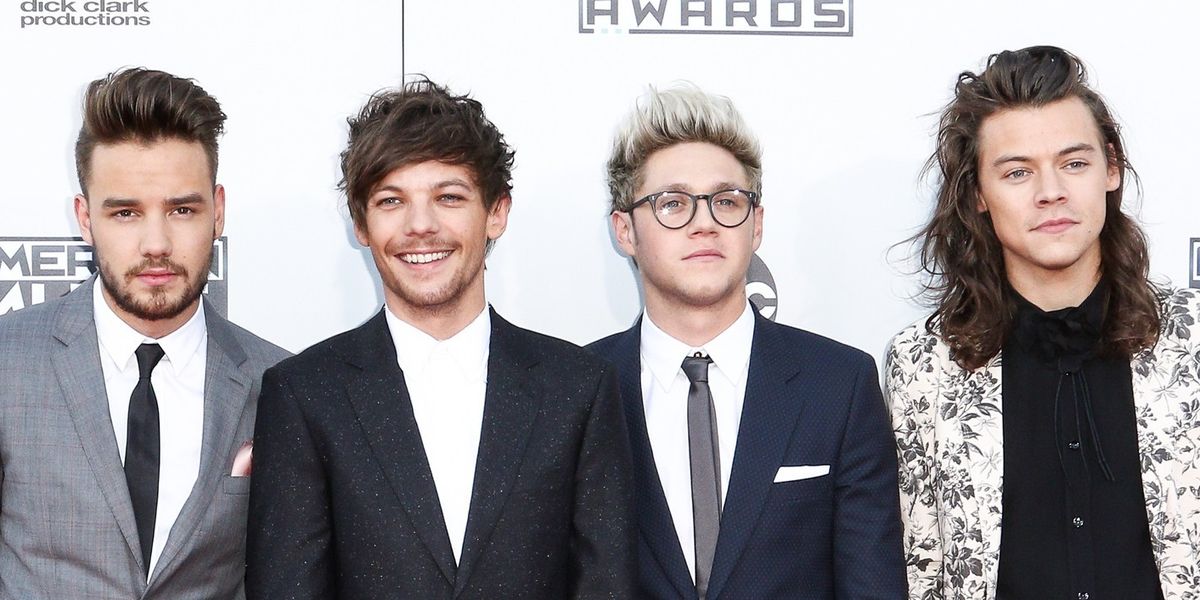 For his installation, part of the Common Property show, Parry focused on "Larry" (that would be 1D members Harry Styles and Louis Tomlinson's celebrity couple name). The art touches on some of the common themes of Larry fan fic: male pregnancy, half-dog half-man romances, curtain shopping and other domestic tableaus. He had also arranged a live performance piece of Harry Styles and Louis Tomlinson look-a-likes to get up close and personal. "They're just presenting the normal ideals of a relationship," Parry told the Telegraph about the fan art that inspired him. "But Harry's pregnant... They get married, they have kids, but actually it's really subversive." The erotic fantasies of teenaged girls will be the start of the revolution!