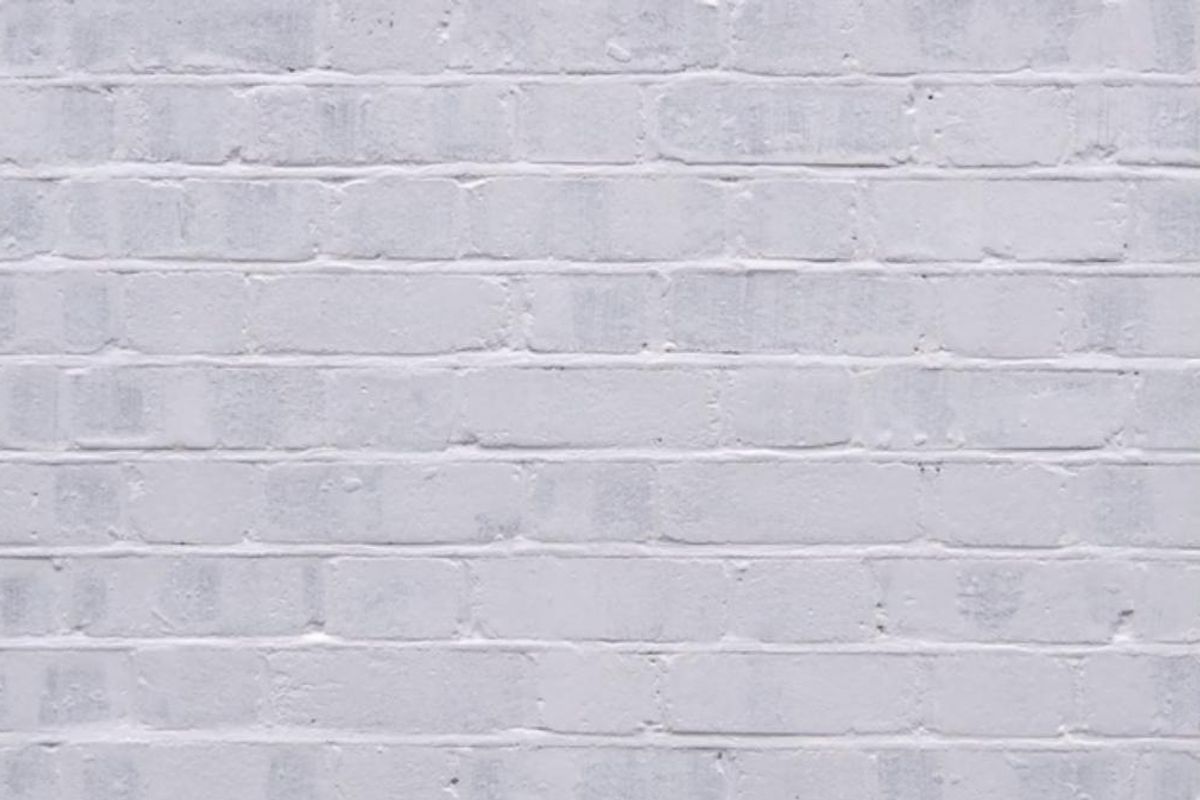 A British journalist/filmmaker named Charlie Lyne has just begun a " protest Kickstarter" in an attempt to make the British Board of Film Classification (aka the BBFC aka the people who censor/ban shit) literally watch paint dry for an astounding 14 hours.

Appropriately dubbed Paint Drying, Lyne is attempting to raise £6,057 to meet the BBFC's submission fee (£101.50 + an additional £7.09-per-minute-of-the-film fee) for his 14-hour-long epic, which they are required to watch from start to finish in an attempt to classify the film's rating. Granted, Lyne is also willing to reshoot a longer film if the campaign exceeds the original goal. After all, he says the entire point of the project is to make a point about the outdated notion that a group of people can decide what adults are allowed to watch.

"It's an intentionally petty act of protest to make the BBFC watch Paint Drying," Lyne told Mashable. "But hopefully it will also get people thinking about the board and its role within the British film industry."

You can donate here until December 16.