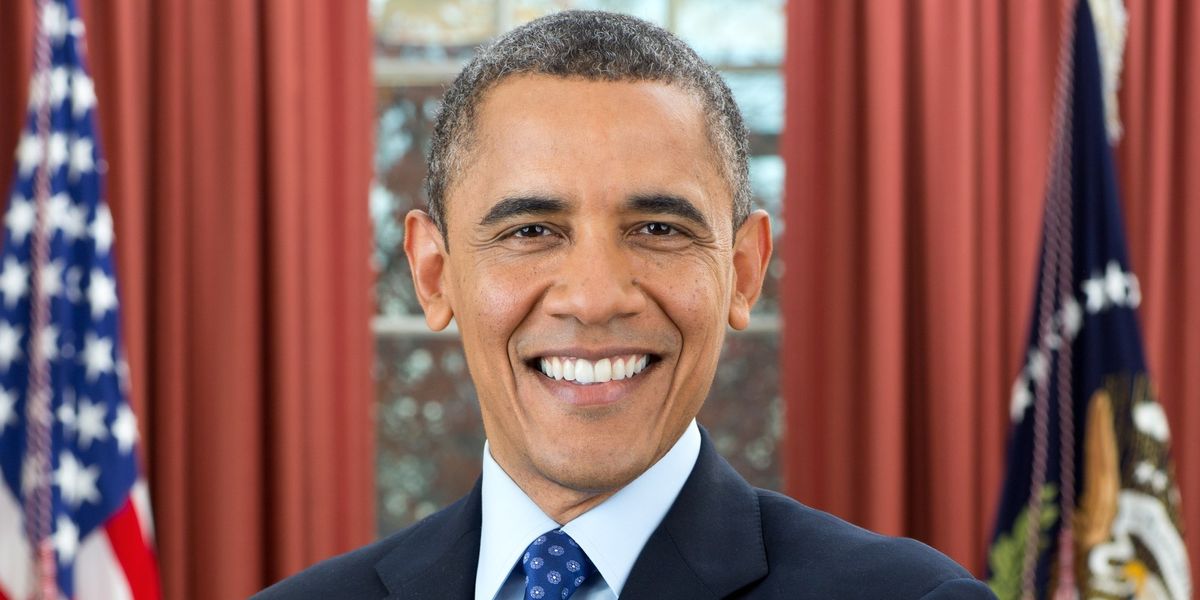 Around 1 am this morning, Republican lawmakers took the first major step toward defunding the Affordable Care Act by approving a proposed budget that would allow them to gut the essential law, sans threats of a Democratic filibuster. Even worse? There's no proposed back-up plan for if the ACA is repealed (despite the GOP having six years to come up with one), which would effectively leave up to 30 million Americans without health care.

Because while the ACA has been blamed for insurance premiums to rise in many states, the law has saved the lives of many people previously denied and/or overcharged for basic health coverage due to pre-existing conditions.

ACA is not perfect but it saved me & millions of others with pre-existing conditions. Improve it, but don't take it away. Please. #SaveACA
— TheBloggess (@TheBloggess) January 12, 2017

One cancer patient shares why she needs the Affordable Care Act

Repealing the ACA would also drastically hinder treatments for the opioid epidemic, take away access to free contraception (and likely make it more expensive than it was before!), boot you off your parents' health insurance ahead of 26, among a plethora of other not good things -- all while giving the richest 400 families in America a hefty, $7 million tax cut.

So what can you do?

It's important -- especially if one of your representatives are trying to repeal the ACA -- to call in and voice your displeasure. And it only takes 5 minutes.

As Republicans try to repeal the Affordable Care Act, they should be reminded every day that 36,000 people will die yearly as a result.
— Bernie Sanders (@SenSanders) January 12, 2017