This Guy's Workout Is So Much More Fun Than Yours

by Max Kessler
PAPERMAG
23 August 2013
This man is having a way more fun/fabulous time at the gym than you -- or anyone else -- has ever had. [via Jezebel] 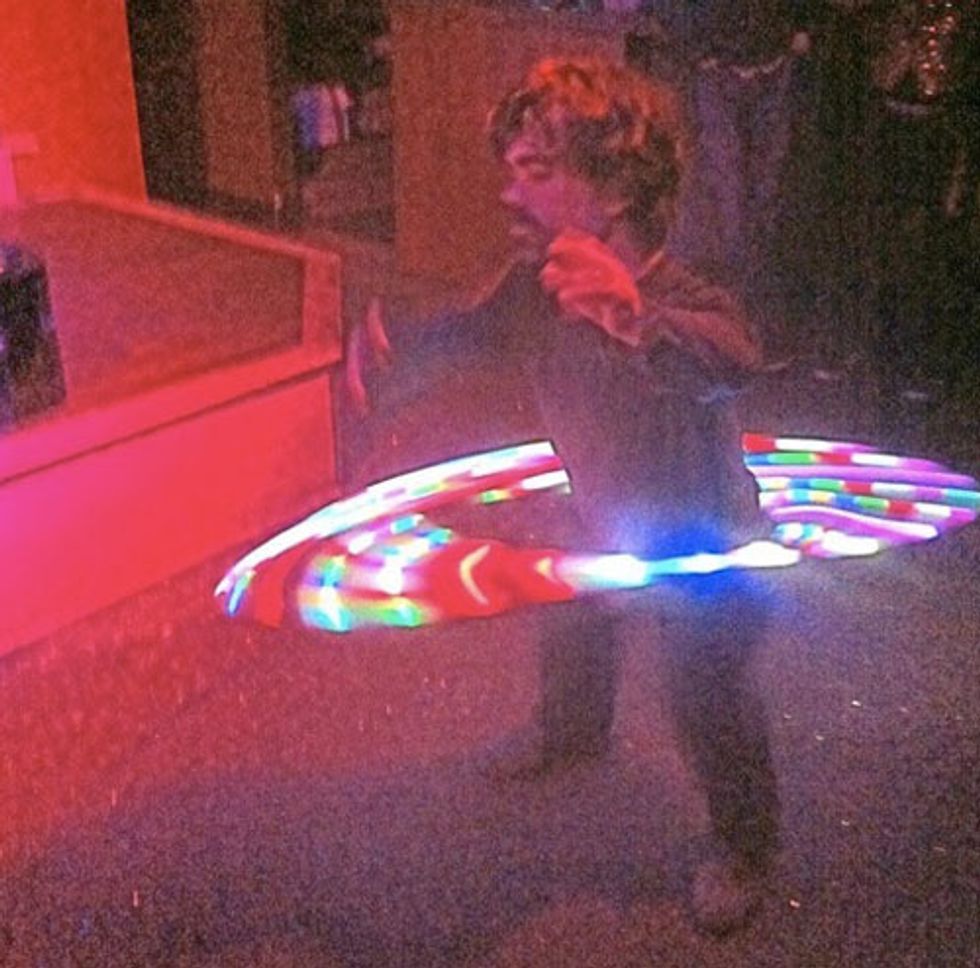 Get your Friday fill of cats time traveling in costumes with this music video called "Dreams Are Real." [via Jezebel] 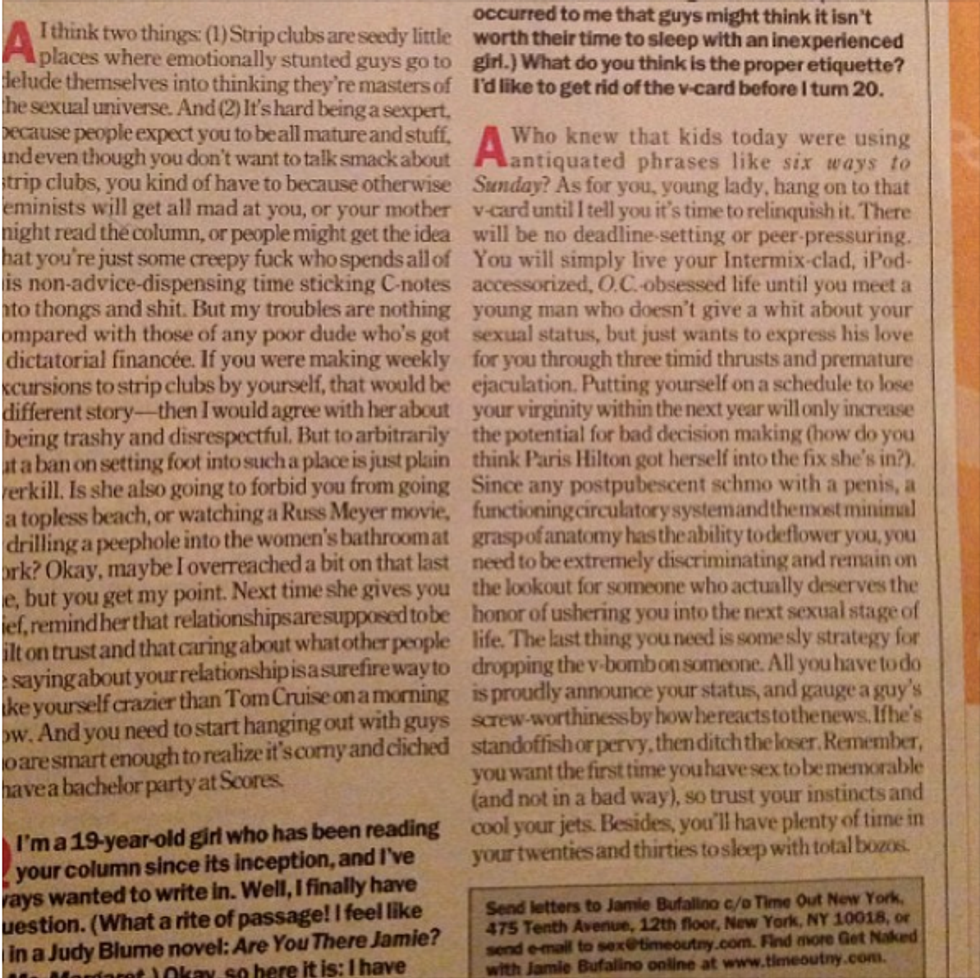 ICYMI: Lena Dunham made all other #tbt's boring and passÃ© by posting a letter she wrote to a Time Out advice columnist about being a 19-year-old virgin. [via ONTD] 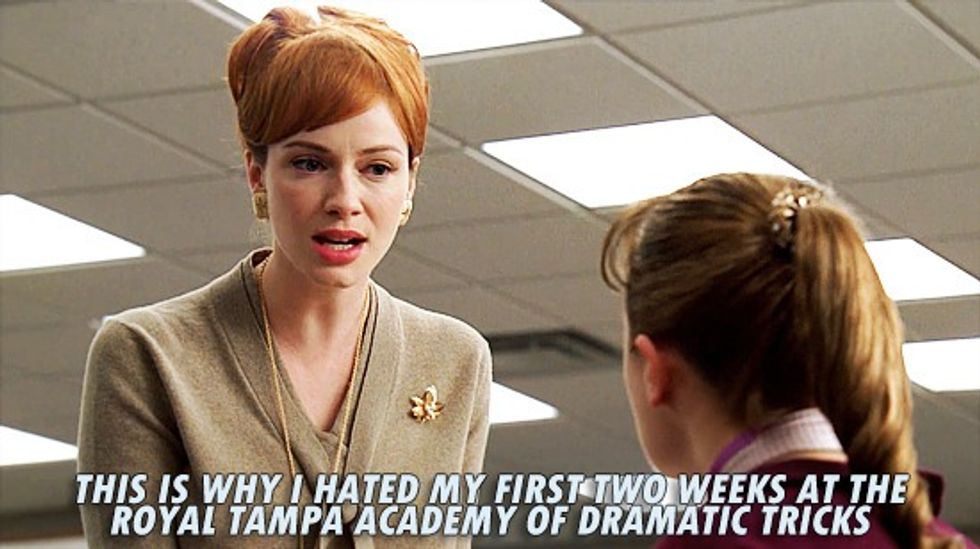 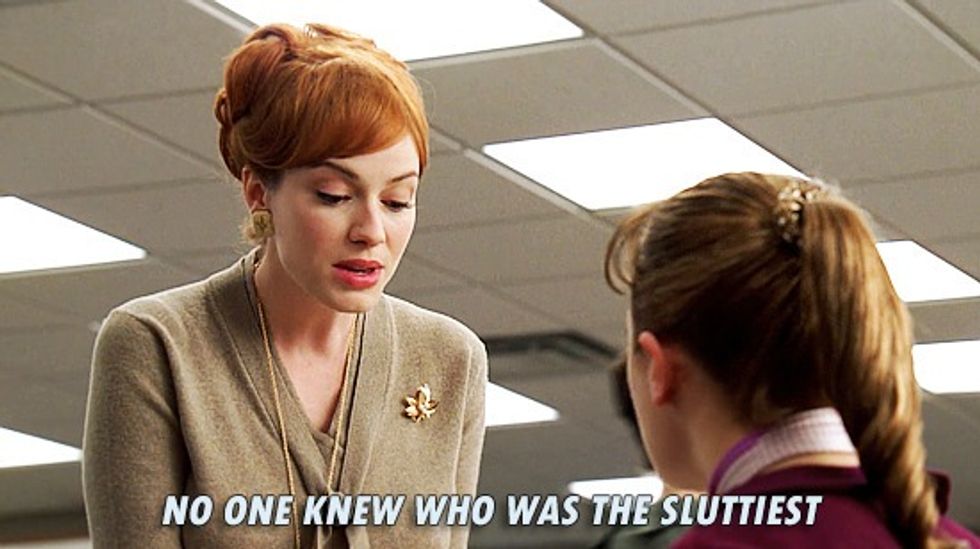 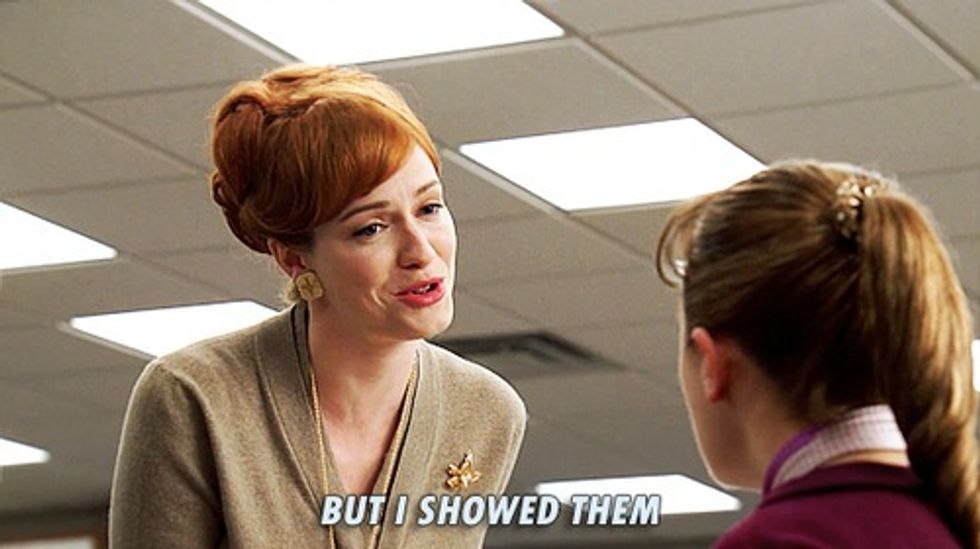 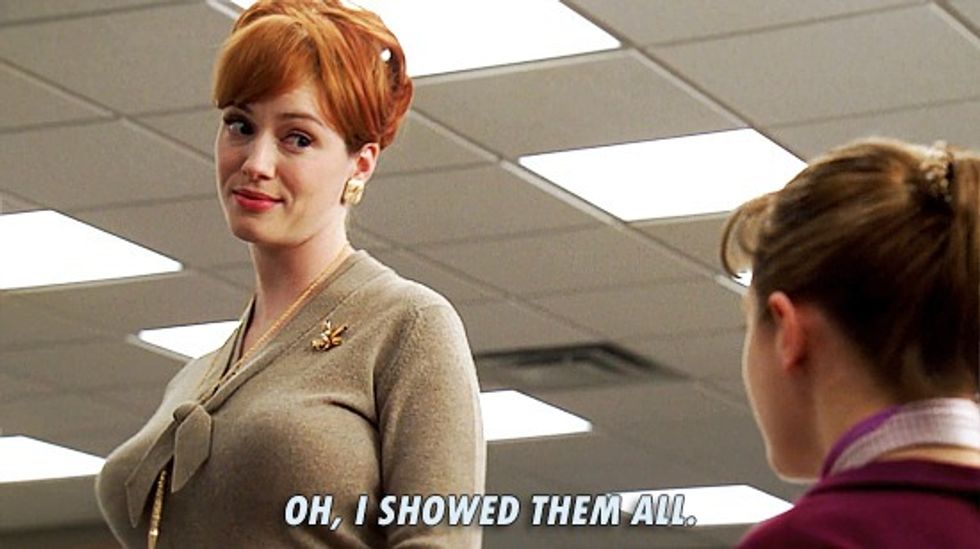 Someone went ahead and made our dreams come true by creating "Mad Rock," a Tumblr which combines Mad Men and 30 Rock. Slow claps all around. [via Mashable] 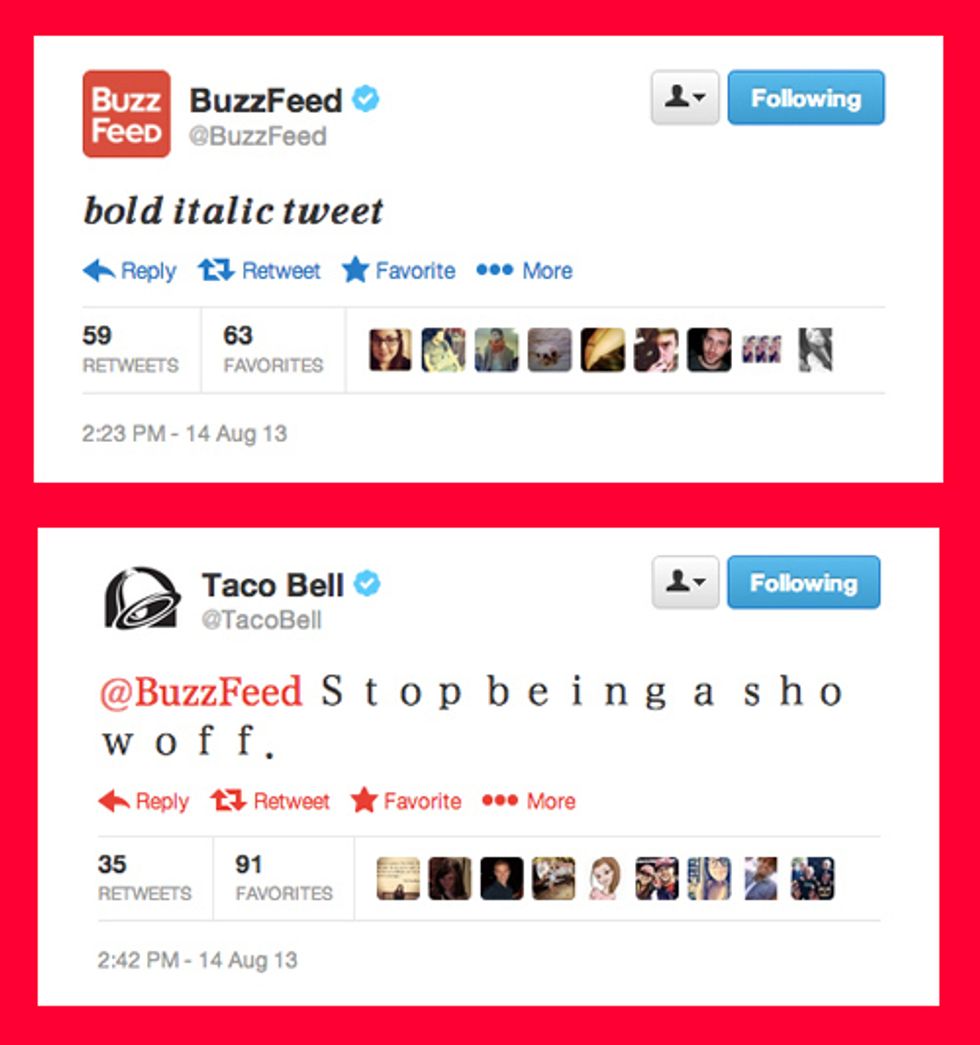 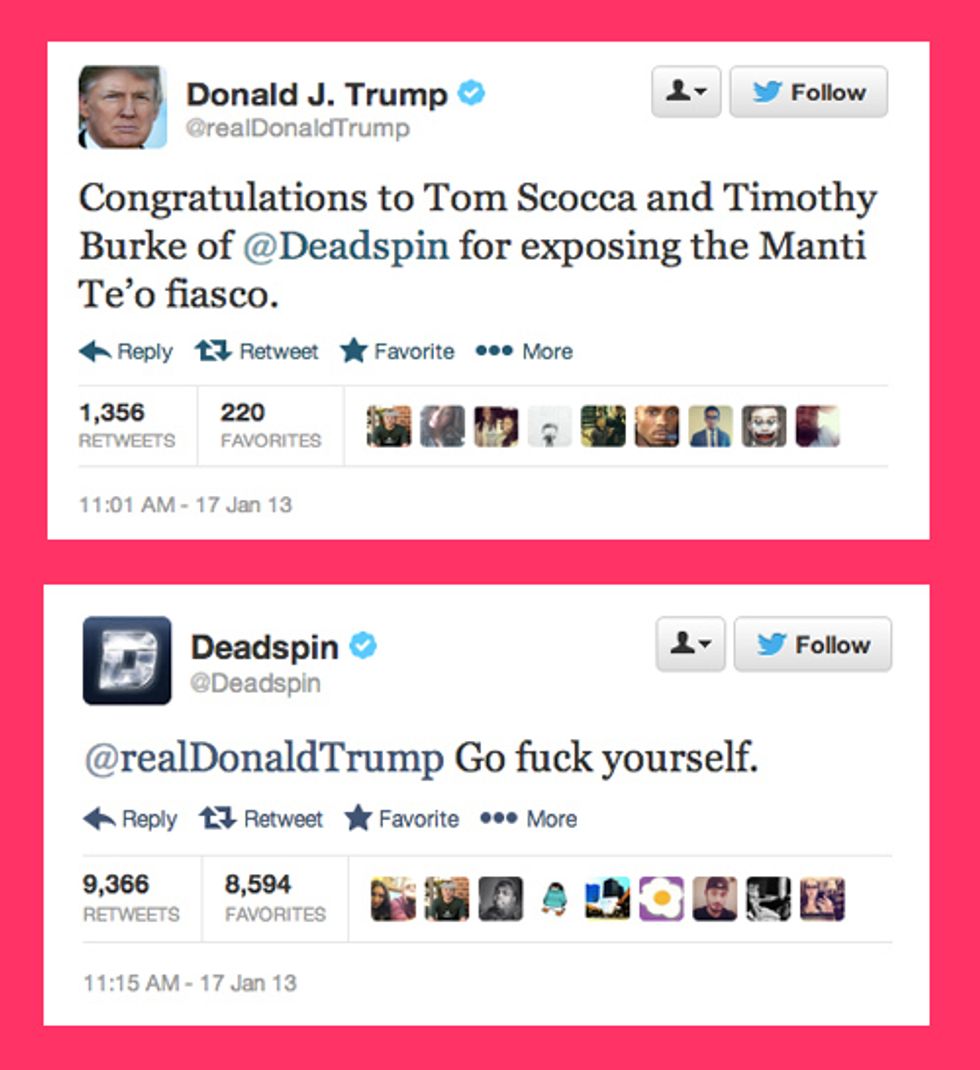 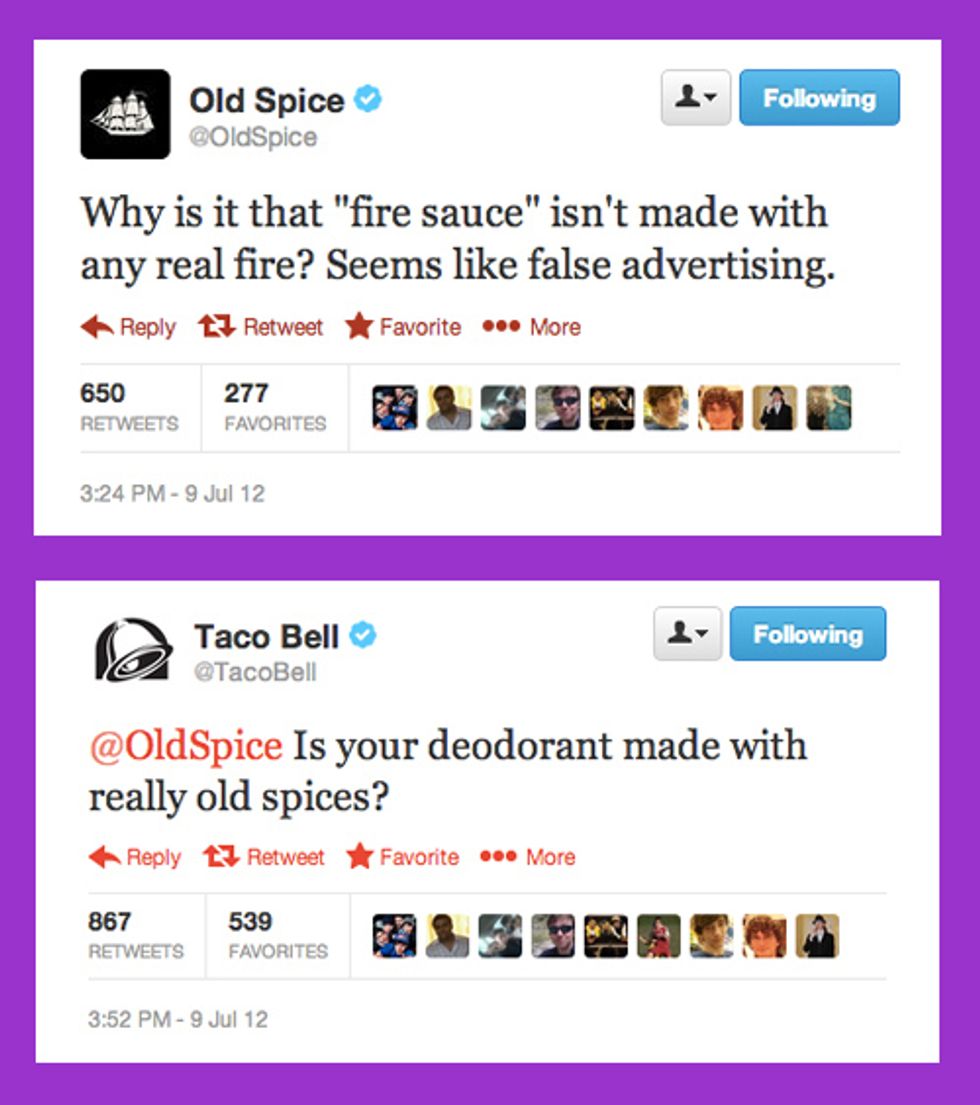 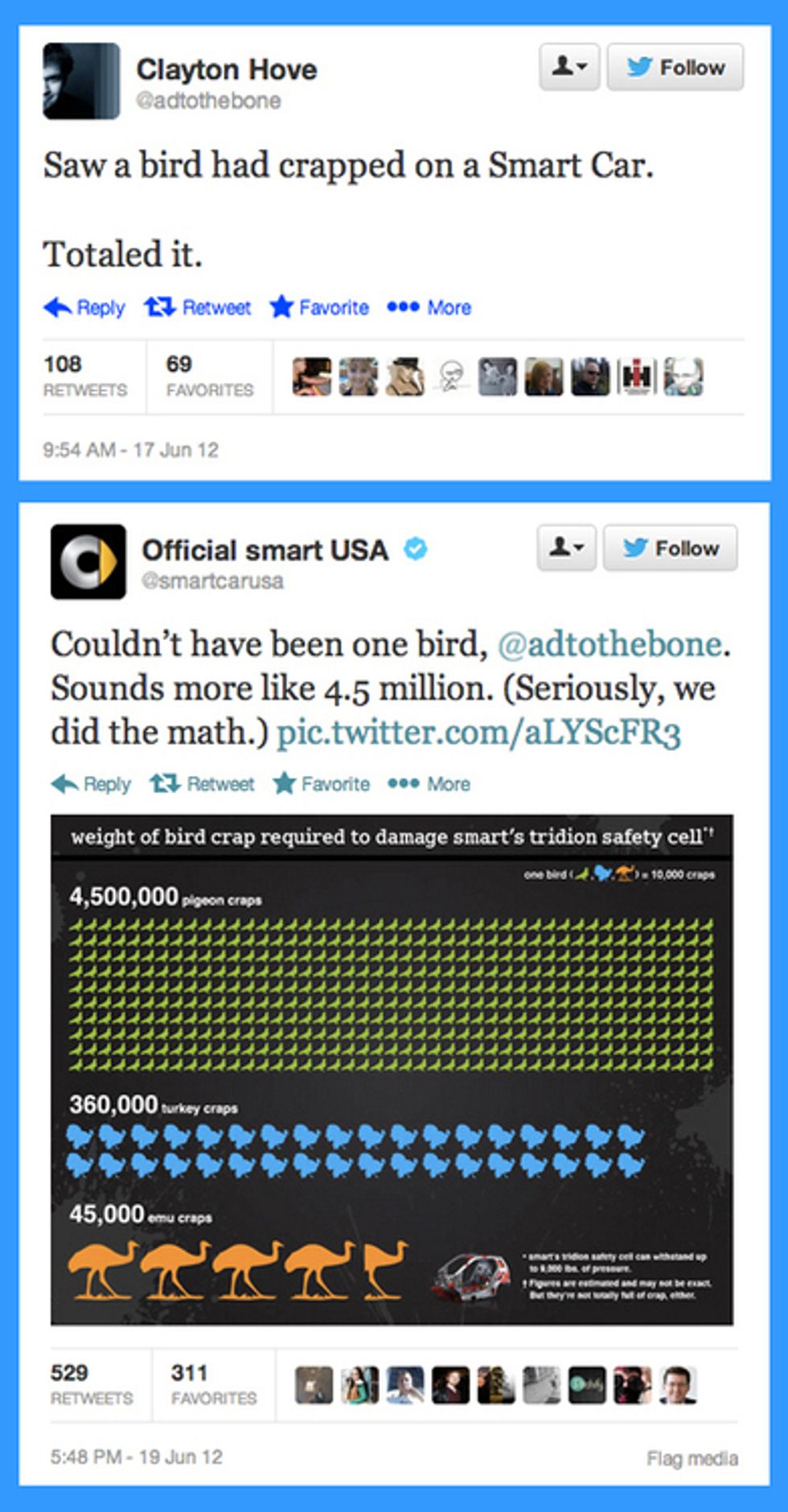 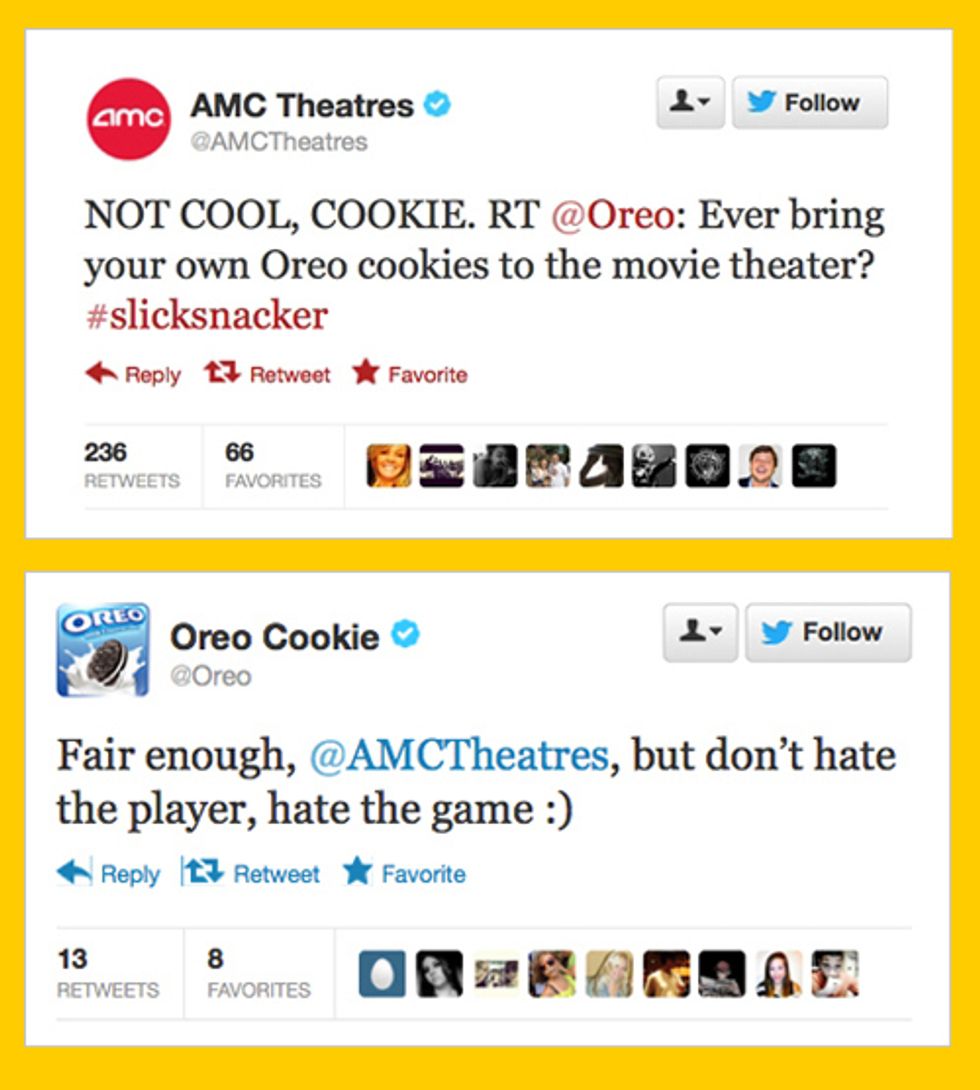 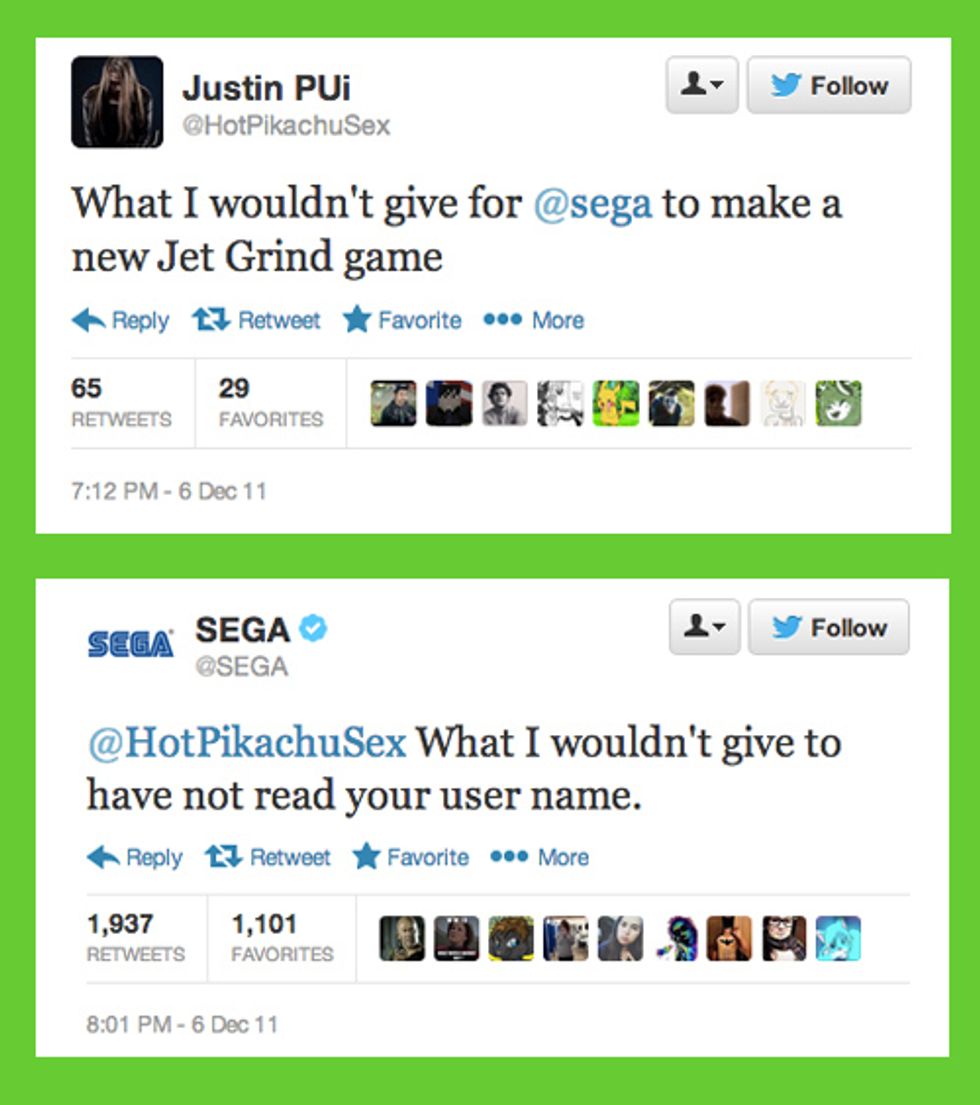 Words can't express how much we love it when brands and media outlets get sassy on Twitter. [via Afternoon Snooze Button]

Us, at the beginning of every fashion week. [via mlkshk] 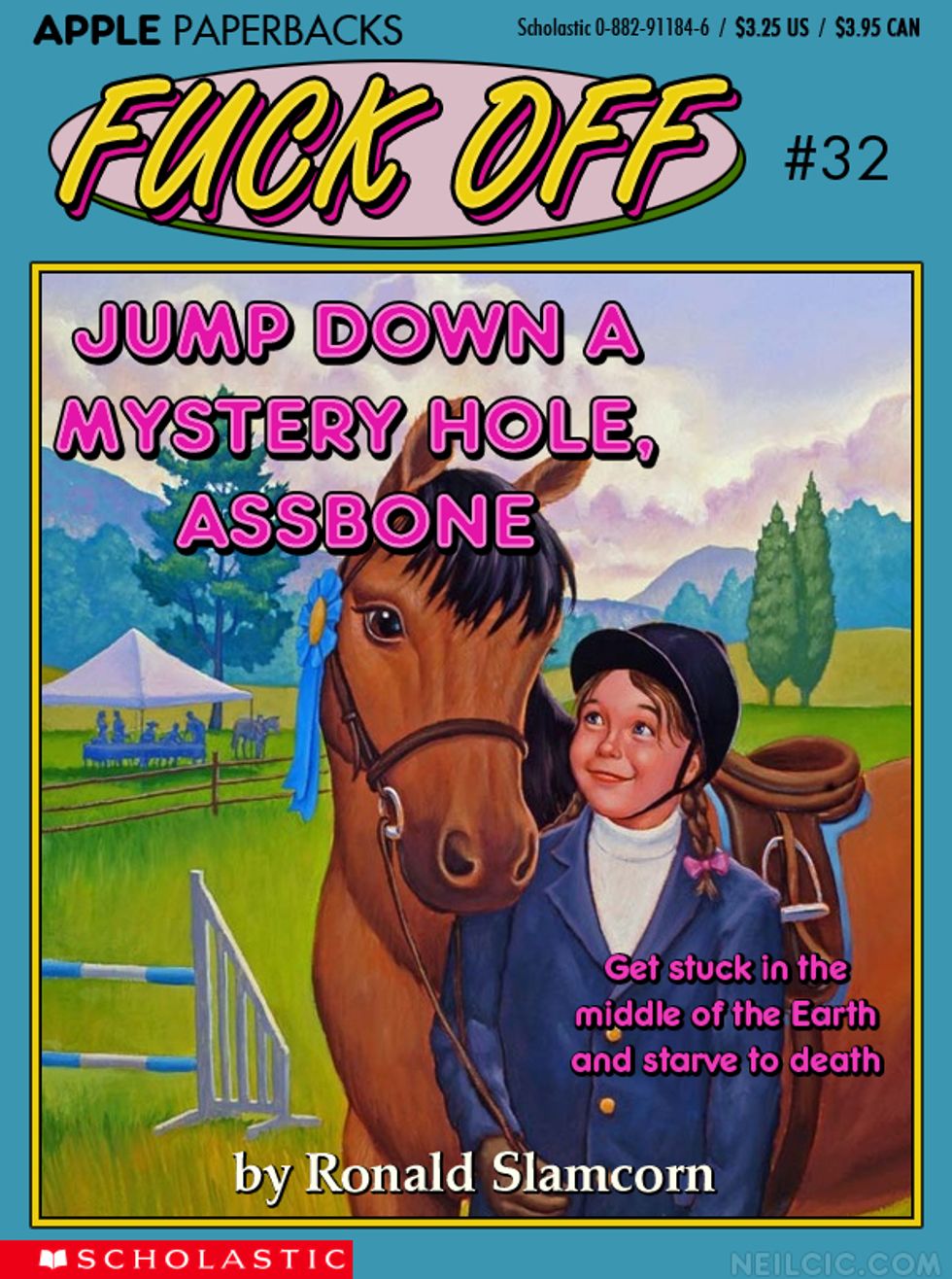 Where can we get the whole "Fuck Off" collection? [via Oh You Found My Skulls]

Have great weekend, everyone! [via Afternoon Snooze Button]

St. Vincent's Outdoor Voices Collaboration Is For the Minimalists