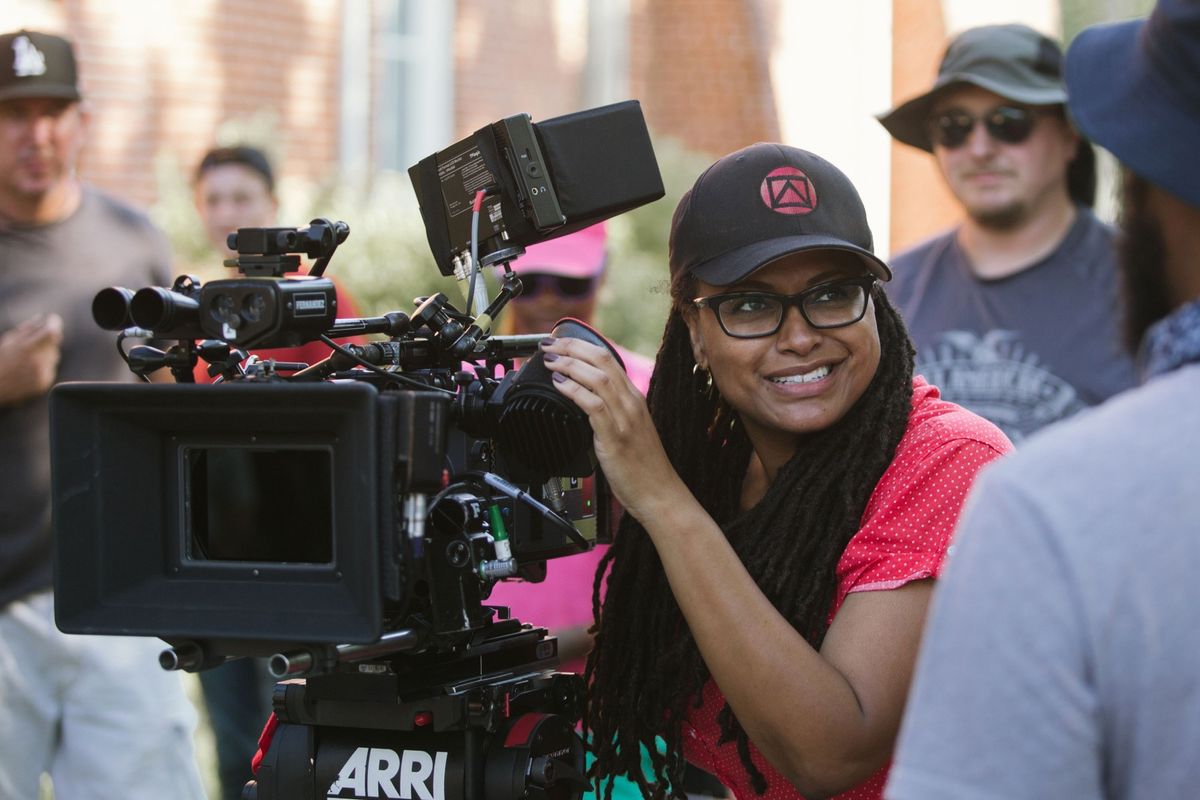 From newspapers to blogs to newsletters to this very website, one of the most popular topics in pop culture writing this year has been the role of women in cinema -- more specifically, the stubborn inequality of opportunities, visibility and compensation between the men and women who make movies. While plenty of writers have called for change, film blogger Marya E. Gates made a more radical commitment to the cause: for a full year, Gates only watched films directed, co-directed, and/or written by women.

On New Year's Day, Gates published an epic blog post that listed all 305 movies she watched during the project and counted how many films she saw directed by women by decade, from zero female-helmed movies from the 1880s to 151 from the 2010s. She also offered a month-by-month breakdown of the major developments related to women in the film industry throughout 2015, collecting all of the year's most significant news items, articles, essays, roundups, and resources for women in one place.

While this year's huge outpouring of content about women in film has drawn important attention to deep-seated issues, Gates' project has pointed to a truly constructive way to support women. If you want to see more movies by women, the first step is to actually watch movies by women.