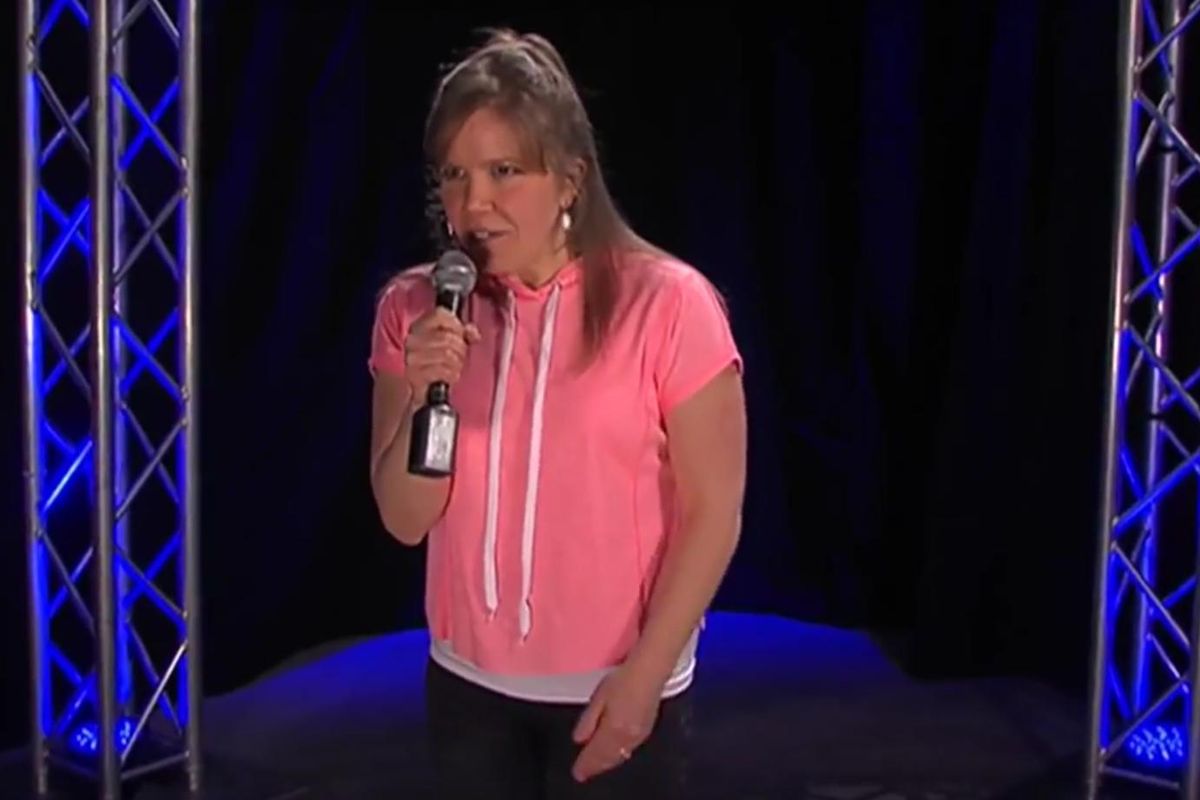 Just when you were starting to think Meghan Trainor's soca phase was the beginning of the end, a new anti-trans rap video by "concerned" Christian mom MH Weibe surfaced yesterday on the Internet.

Titled "Gender Bender," the song is her, uh, take on recent Canadian legislation that requires schools to provide restroom facilities for trans students by allowing them to use the bathroom of the gender they identify with -- you know, since peeing in comfort is a pretty basic human right.

However, Weibe seems to think that being trans is not natural and that the government should be focusing on addressing issues like classroom cuts -- pleading with them to "pick another issue, [rather] than to change our bathrooms for a few."

Like, k. I dunno, but if it really bothers you that much, I think it may be more cost-effective for you to set up a "Bigots-Only" bathroom instead. Bye!