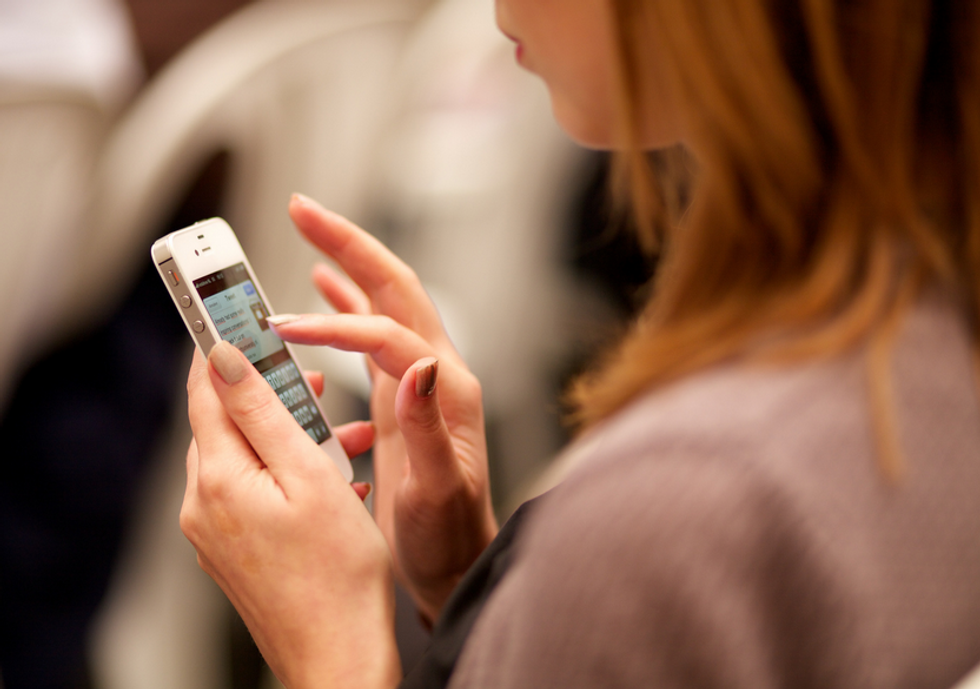 This Can't Be Good: There Will Soon Be a "Yelp For People" App

by Abby Schreiber
PAPERMAG
After Lulu, the app where women could "rate" all the men in their life, caused a big stir a few years ago before quietly leaving the scene, new developers are taking a crack at the "Yelp for People" concept. Peeple, which unlike Lulu lets women and men give one-to-five star ratings and write reviews for anyone they know (from exes to friends to bosses to doctors etc.), hits the market in November. The scariest part? You can't opt out. As the Washington Post reports, "once someone puts your name in the Peeple system, it's there unless you violate the site's terms of service. And you can't delete bad or biased reviews -- that would defeat the whole purpose."

Before you start fetching a brown paper bag to take deep breaths in, there are a few "safeguards" the app founders are putting in place. For instance, you have to have the cellphone number of a person you want to add to the system and you have to indicate how you know that person (personal, professional or romantic). Users also have to be at least 21 years-old with a valid Facebook account and while positive reviews are posted immediately, negative reviews sit for 48 hours before they go live and a notification gets sent to the subject who then has time to dispute them. And, perhaps in the biggest pseudo-opt out, the Washington Post says that "if you haven't registered for the site, and thus can't contest negative ratings, your profile only shows positive reviews." The founders are also outlawing bullying, sexism, profanity and mention of mental health issues in the reviews so the whole thing doesn't start devolving into a Gawker comments section. But it still seems hard to believe that this app isn't going to start making adults regress into high schoolers playing 'Hot or Not' in 3-2-1...