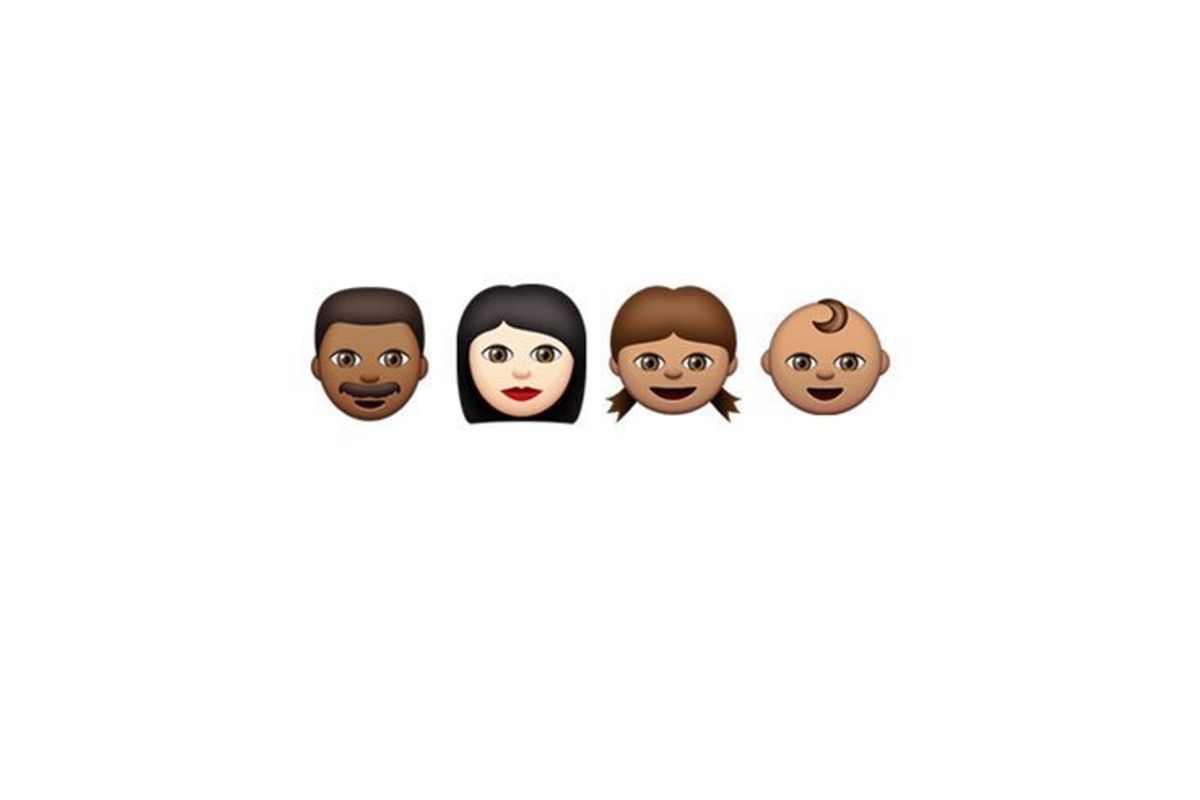 Yesterday, it was announced that the newest addition to the Holy Kardashian-West Trinity was one "Saint West" -- and the world collectively rejoiced in the birth of the Wonderful Counselor, Mighty God, Everlasting Father, Prince of Peace, etc. etc.

“Yeezus, do not fear to take Kim as your wife, for that which is conceived in her is from the Holy Spirit" #SaintWest pic.twitter.com/S3h64d6KJO
— Saint Robert West (@ItsbabySaint) December 8, 2015

However, months ago, one LA teen named Rudy predicted this very Christening...leading us to believe that perhaps he is the one true prophet?

Because like all greats, he was initially spurned by those who refused to believe the truth -- though most recanted aka deleted their tweets.

it was just a guess since he's cocky and ignorant, but believe what you want https://t.co/NwXwkWu9CQ
— sickboi (@KlLLRudy) December 8, 2015

And then came the pleas for guidance.

@KlLLRudy if you can predict this, please tell me the name of my future husband?
— mandi (@pxrp_se) December 7, 2015

And while the mystical Rudy has yet to be canonized for his miracle, all we can do for now is all hail the prophet and encourage him to go forth/capitalize on his omnipotence. Praise be!