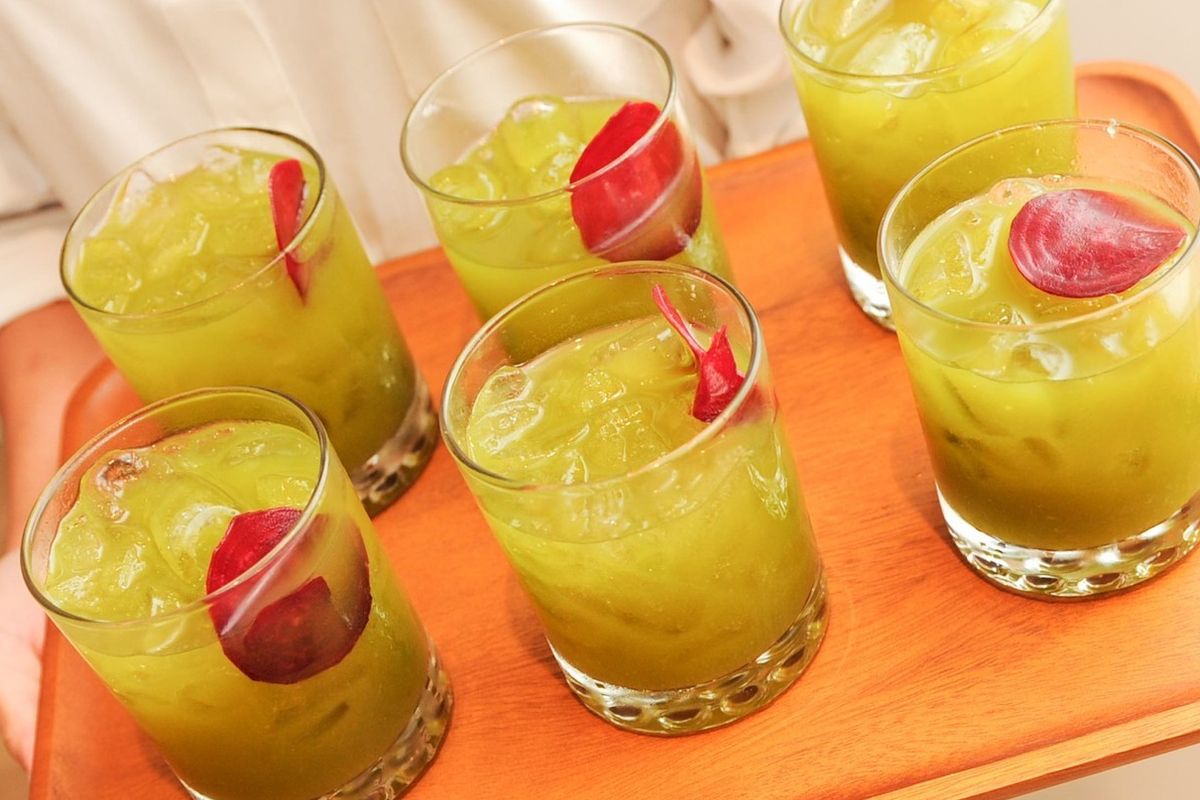 This Algorithm Knows When You're Drunk Tweeting

It can also find where you're doing it.

After a cocktail or two, with a phone in your hand, it can seem like a good idea to share with the world your state of being. Turns out, you're also inadvertently sharing your state of intoxication.

Researchers at the University of Rochester studied over 11,000 drunk tweets from New York City and the area around Rochester in 2014. They weeded out the lush tweets from the sober by selecting for certain phrases like "beer" or "drunk" (no word on #YOLO, but it seems like an obvious tell). Then further refinement led to an algorithm that's able to automatically identify tipsy tweets.

Announcing to the world that you're celebrating Whiskey O'Clock actually tells the Internet so much more than just how totally lit your evening is. The data can be used to identify trends in drinking and locations in cities--and hopefully help public health and policy creators to reduce alcohol-related deaths and accidents. One of the creepier sides of that geotagging specificity is the algorithm can use your tipsy tweets (and your propensity for talking about finally making it home to pass out) to pinpoint where a tweeter lives. An enterprising young programmer out there can make could make a mint with a drunk filter for Twitter.