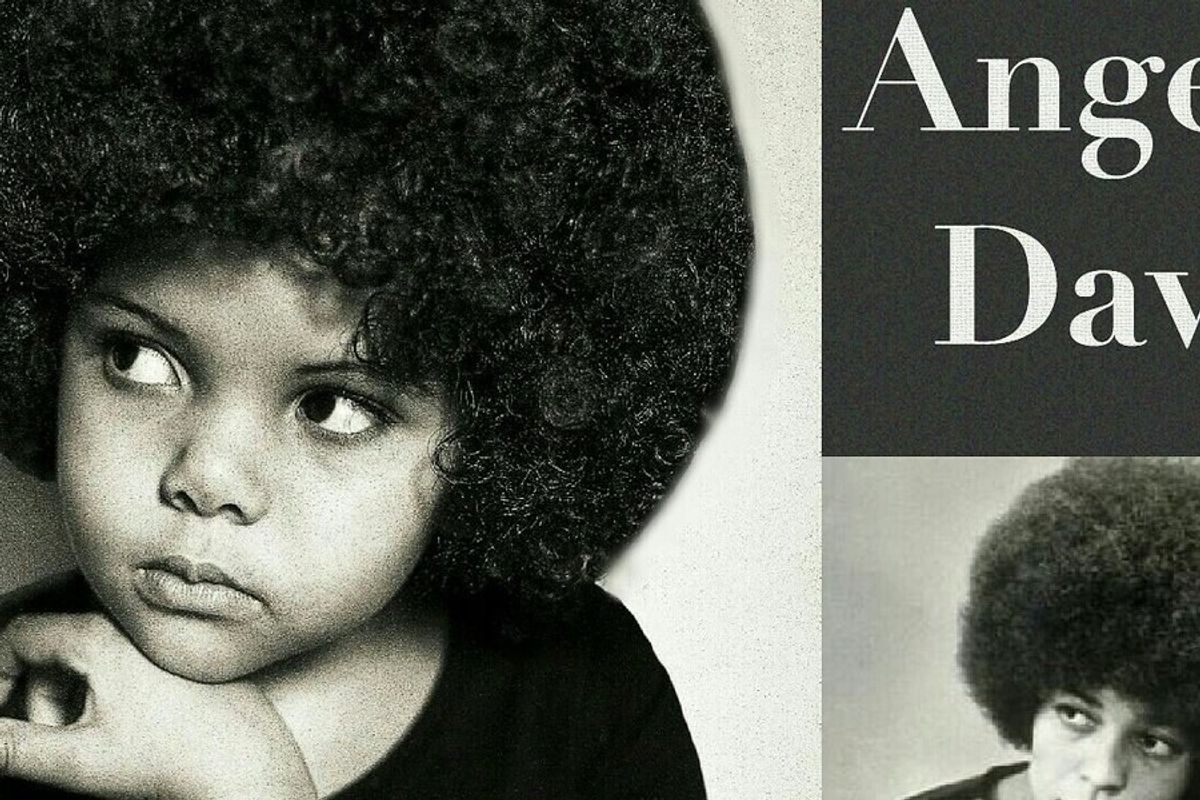 One of the most inspiring projects to come out of this year's Black History Month was a mom-daughter photo collab that saw a 5-year-old recreating the looks of 28 iconic women of color in history.

Everyday of this past February, Cristi Smith-Jones dressed up her 5-year-old daughter Lola as a different badass black woman from history, and this included everyone from civil rights figures like Rosa Parks to the nation's current flame Michelle Obama. She shared them daily on her Twitter.

"I tried to pick a diverse group with varied backgrounds," Smith-Jones explained to the Huffington Post. "I wanted to highlight their accomplishments, regardless of their personal or political views. She just needs to know how they affected the world, so I picked women that could teach her a lesson in some way."

Check out all of Lola's recreations below. (Warning: your face might just morph into the heart-eye emoji.)

"Showing Lola [a] photo, and watching her expression transform before me, was almost unnerving," Smith-Jones told the Huffington Post. "She had an innate ability to channel the emotion of the women in the original photos."

Uplifting and absolutely adorable, the project is inspirational for its creative way of highlighting and amplifying these women's stories.