Things I Liked About Being Stranded in Belgrade: The Late Princess Olga of Yugoslavia

PAPERMAG
29 April 2010
Mr. Mickey was stranded in Belgrade last week due to Iceland's erupting volcano. He's back in New York now, but he's still got Serbia on the mind.


It's no secret that Mr. Mickey loves a Royal Family and one of the most glamorous royals to ever make Belgrade her home was Princess Olga of Yugoslavia. The wife of Prince Paul who was the Regent of Yugoslavia from 1934 to the beginning of WW II, Olga was born a Princess of Greece and is shown above with her two gorgeous and glamorous sisters. The three sisters were the daughters of Prince Nicholas of Greece and Grand Duchess Helen Vladimirovna of Russia. Olga and Paul were one of the chicest couples of Europe in the '20s and '30s and had three children including Princess Elisabeth. Elisabeth grew up to have two children of her own including the Dynasty actress and reality TV star Catherine Oxenberg. Princess Olga died in 1997 but it was fun to think of her glamorous self while walking the streets of Belgrade..... 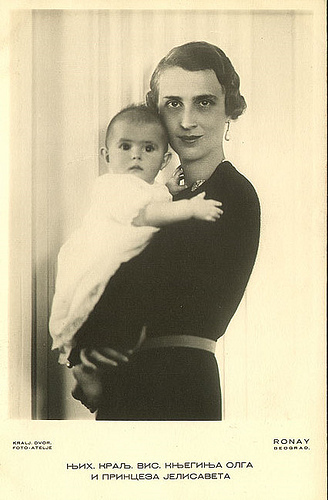 Previous Next
Olga and Elizabeth 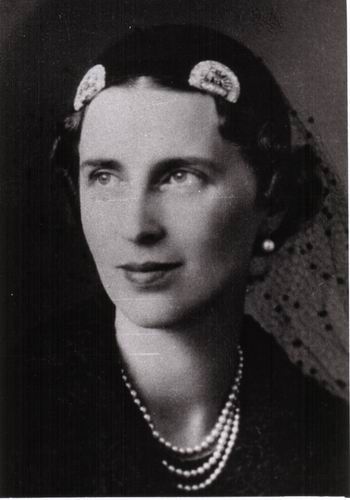 Previous Next
Olga in 190 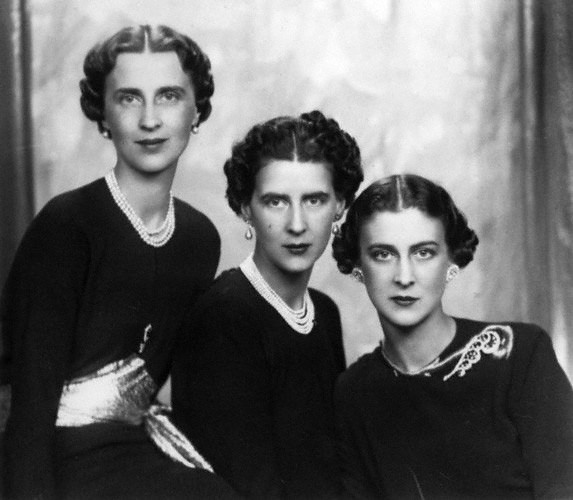 The CW 'Dynasty' Remake Is Looking A Damn Mess