Things I Liked About Being Stranded in Belgrade: Jovanka Broz's Fashion Looks

PAPERMAG
30 April 2010
Mr. Mickey was stranded in Belgrade last week due to Iceland's erupting volcano. He's back in New York now, but he's still got Serbia on the mind.

Mr. Mickey loves a little first-lady style. Michelle Obama always looks great and her sartorial choices have given a huge boost to many young American designers. Nancy Reagan was an old-school cold-hearted rich bitch but she always looked glamorous and nicely put-together. When it comes to First Lady chic, however, MM leans more in an Imelda Marcos/Dewi Sukarno direction and you must admit the style of Jovanka Broz, former First Lady of Yugoslavia, is pretty mouth-watering. Jovanka married Marshall Tito (a/k/a Josip Broz) the leader of Communist Yugoslavia in the 1950s. She was in her 20s he was in his 50s. My tour guide of Belgrade told me Tito didn't really love her exclusively and ran around with other ladies. (The guide also explained the all women love men in power.) Jovanka made her debut as first lady during a 1952 visit from British Prime Minister Anthony Eden and seems to have been a natural in a public appearance. Things went sour in the '70s with some accused Jovanka of being a Soviet spy, and subsequently there were 59 meetings of the highest level government officials to discuss "The case of Comrade Jovanka". What a great title that is! MM wishes he had a band so he could name an album "The Case of Comrade Jovanka". Anyhoo, Tito died in 1980 and things really went into the crapper for Jovanka who was placed under house arrest. She's still alive and as far as MM is concerned her fashion looks will live on forever!!!! 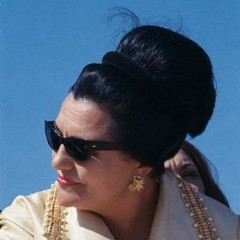 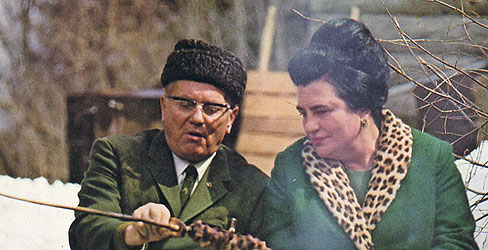 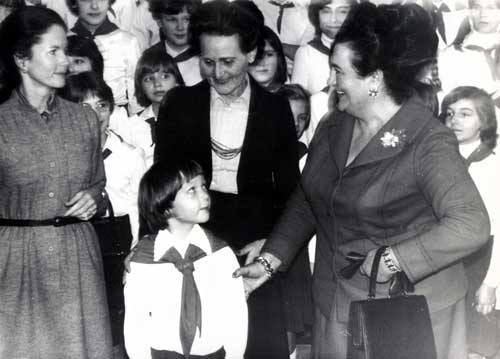 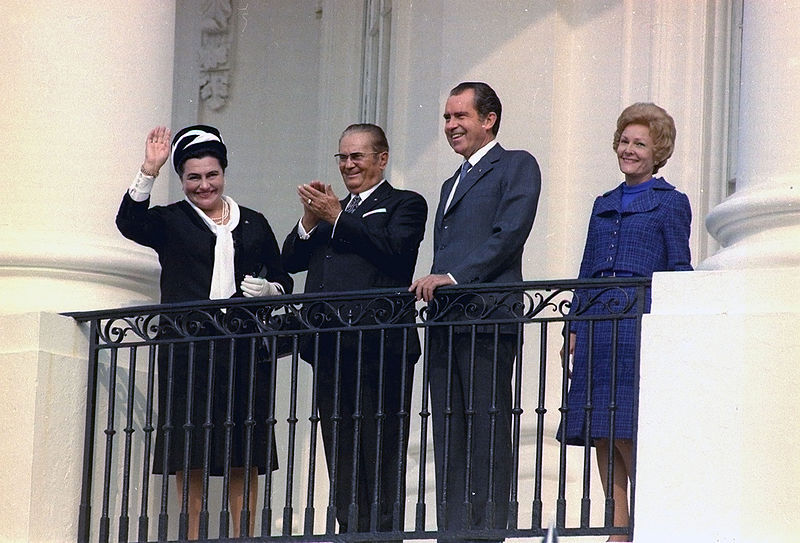 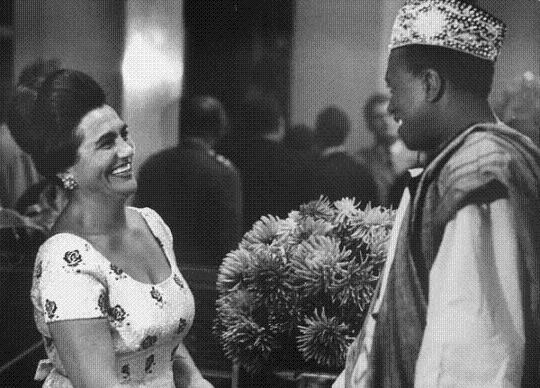 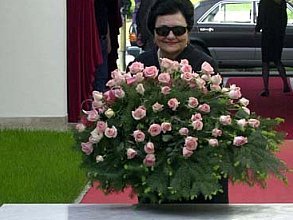