Things I Like About Being Stranded in Belgrade: Tennis Hunk Novak Djokovic 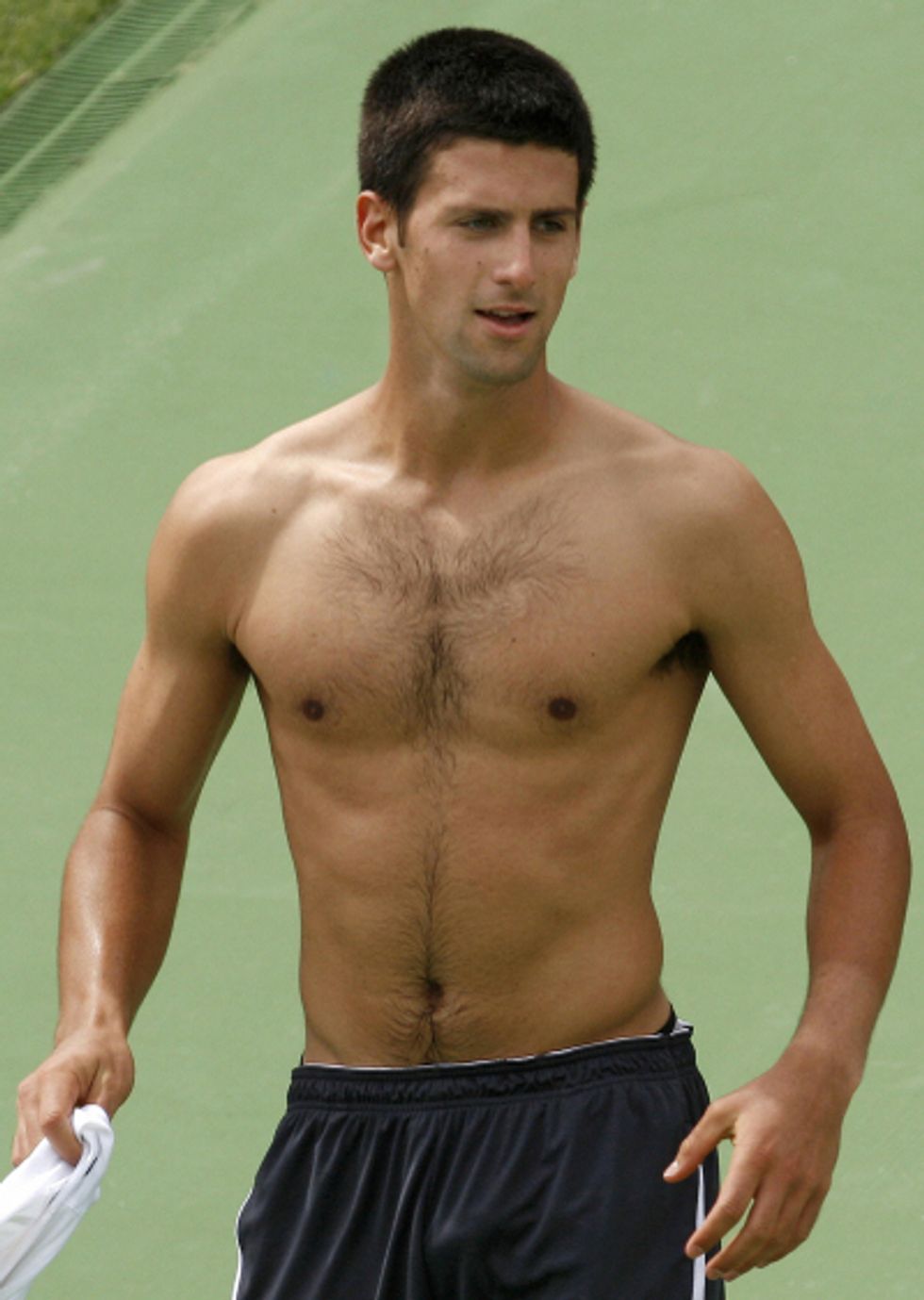 Mr. Mickey isn't the most rabid sports fan in the world (although MM loves the Olympics!!) but MM could really sink his teeth into any sport involving the likes of Serbian tennis dreamboat Novak Djokovic. Ummmm HELLLO! Take a look at him. He's ranked number two and is the only Serb to ever win a Grand Slam title ( Australian Open 2008). He's reached the semi-finals in all four Grand Slam tournaments and won a bronze medal in the Olympics.  Serbia seems to breed tennis players as Novak has two younger tennis player brothers and on the ladies side Jelena Jankovic is number seven in the world. 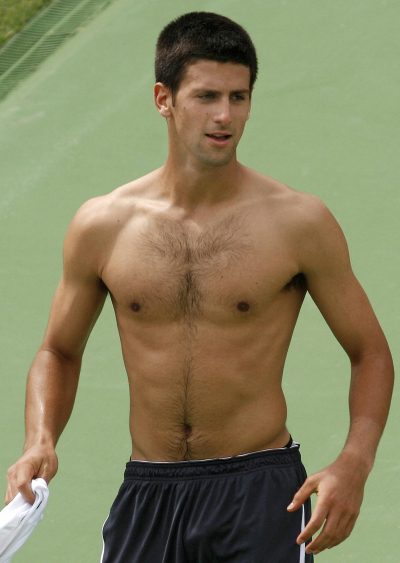 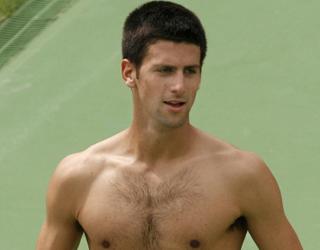