Things I Like About Being Stranded in Belgrade: Architect Yelisaveta Nacic

PAPERMAG
23 April 2010
As some of you might already know, Mr. Mickey is stranded in Belgrade, Serbia thanks to that ashy volcano in Iceland. What was supposed to be a quickie weekend in the Serb capital has turned into a 10 day marathon because of all the cancelled Lufthansa flights. Well when life hands him lemons Mr. Mickey likes to make lemonade and so has taken this chance to get to know Belgrade a little better. MM will now share with you some of the things he has come to love in his Balkan home away from home.
While sauntering around Kalemegdan, the Belgrade fortress overlooking the confluence of the Save and Danube Rivers, MM came across the Stone Steps (pictured) which are an exit to the park just across from the glamorous French Embassy. MM was thrilled to learn that the steps were designed by Serbia's first female architect Jelisaveta Nacic (1878-1955). The steps were built in the early 20th Century and are simple but chic. Another of Nacic's works is the King Peter I Elementary School located just a stone's throw from the Stone Step's and next to the Orthodox Cathedral of Saint Michael the Archangel, which is seen behind the school in the vintage postcard shown.
Mr. Mickey is a hardcore feminist and loves to see the Serbian sisters were doing it for themselves back in the day!!!! 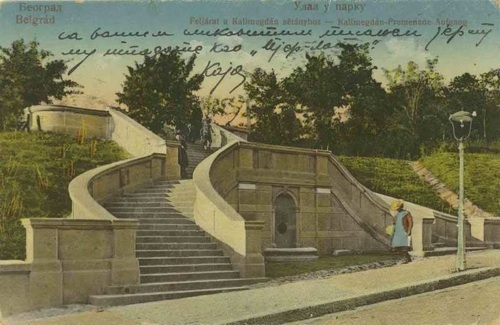 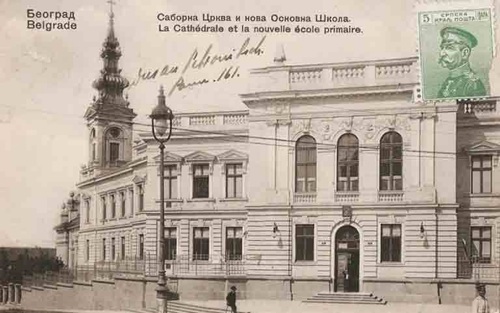 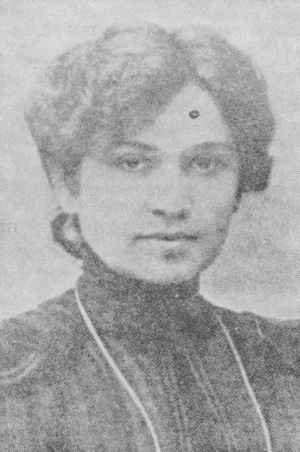