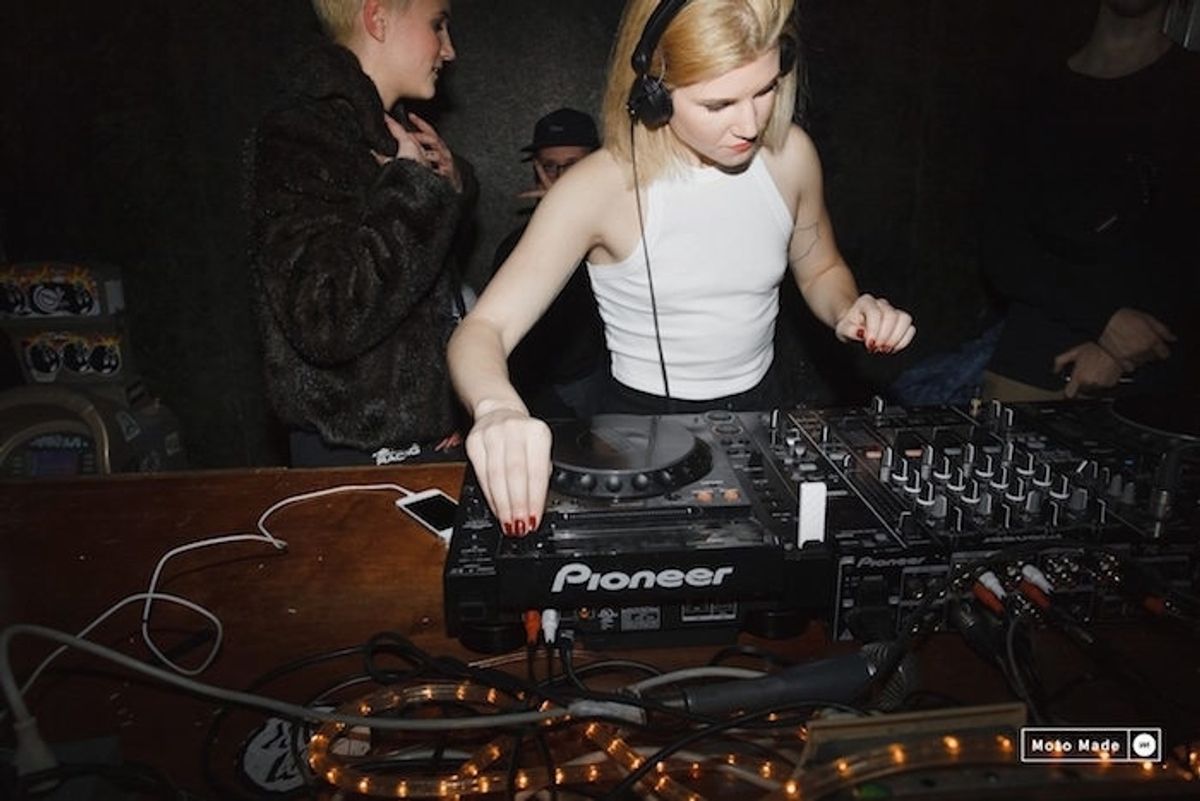 These Women Are Fighting Gender Inequality With DJ Workshops

Something really cool is brewing in Canada right now. Female DJs in Vancouver created a series of events called Intersessions began this year to combat sexism in the music industry through DJ workshops for women and individuals that identify as female. The workshops are meant to address the gender issues within the industry head on and create a sense of community for female DJs.

Instructors included in Intersessions are co-organizer Chippy Nonstop, Internet Daughter, CL, Kare, Peach and Bambii. It sounds like an awesome way to make some important changes in music. Right on!