These Seinfeld Movie Posters Are Awesome 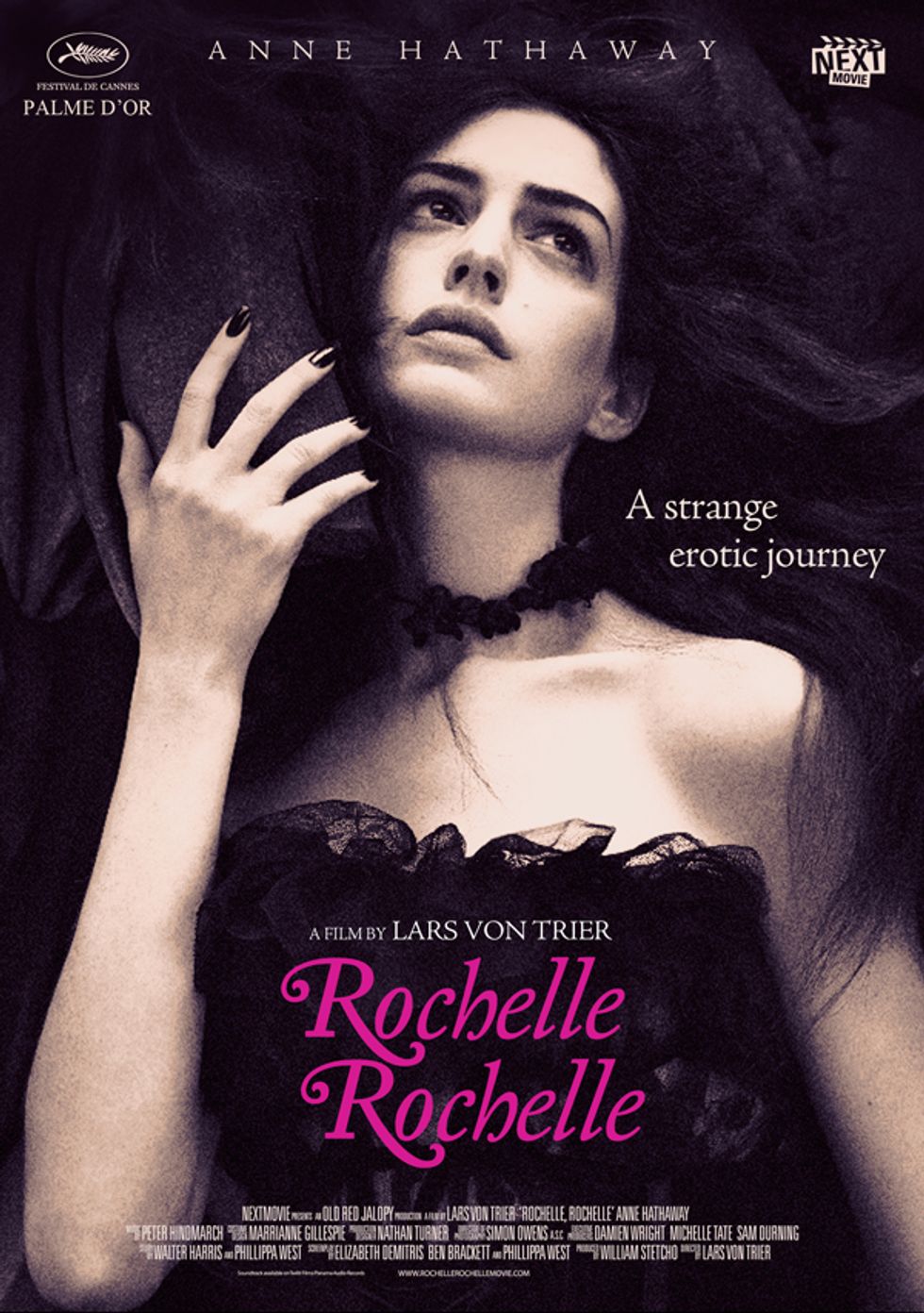 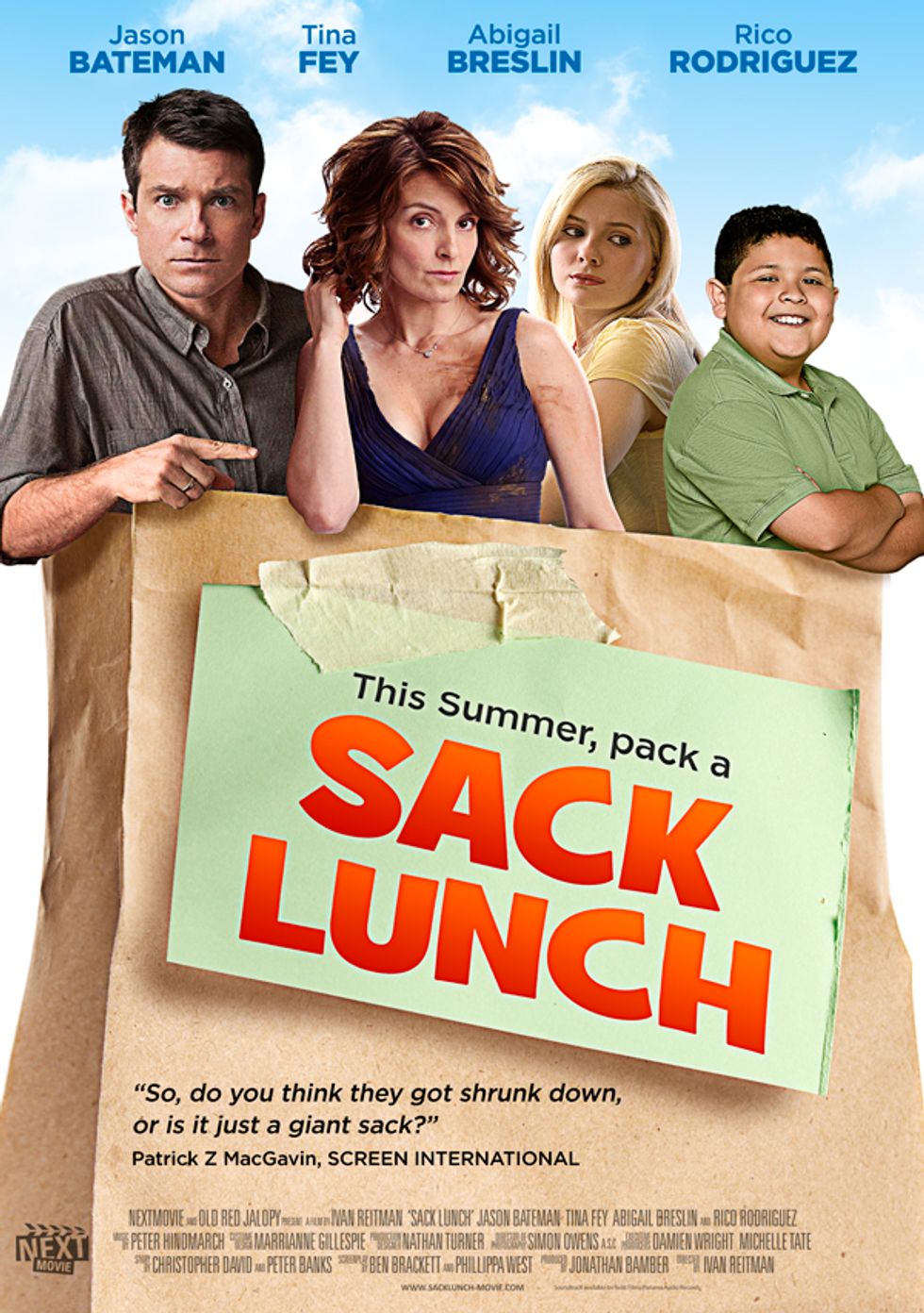 Here's what happens when a sext becomes...a group sext. [via Garlic Jackson] 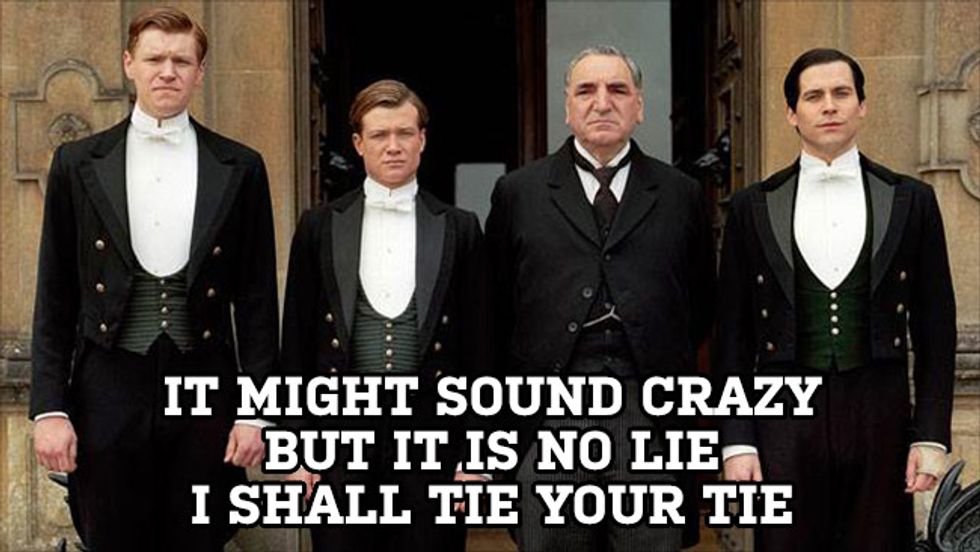 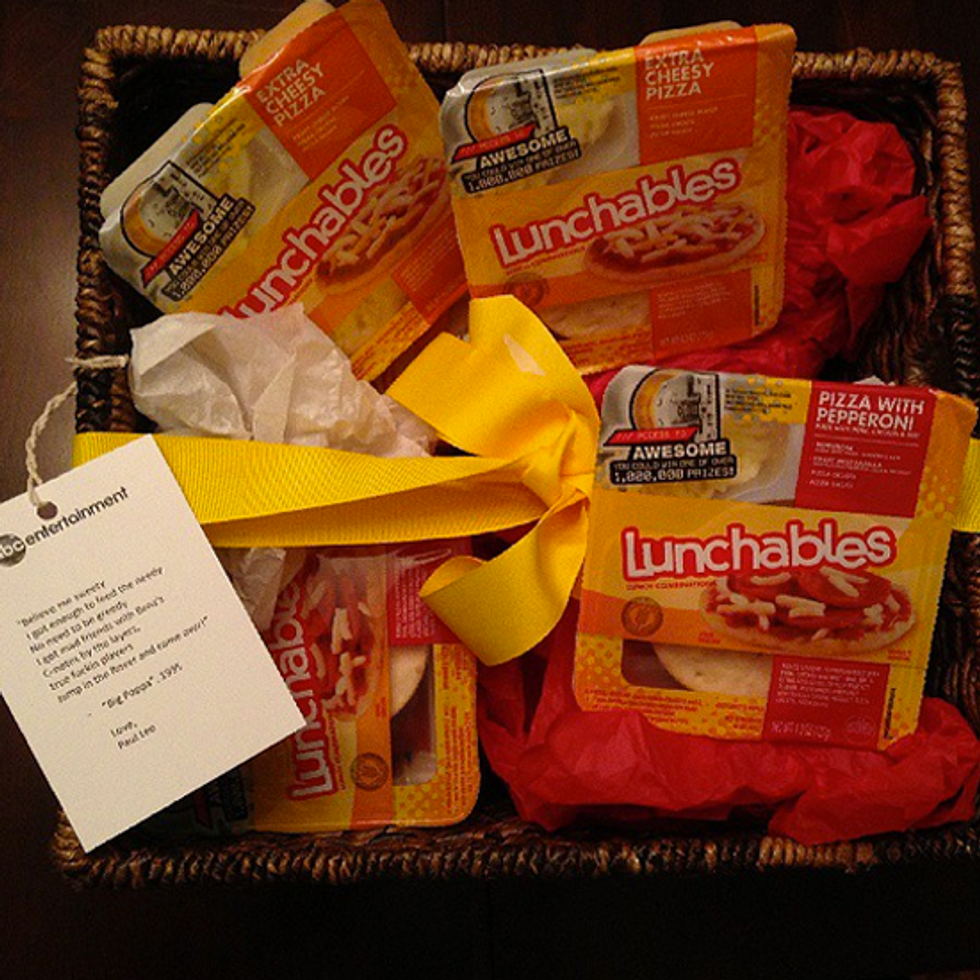 ABC is making a show based off of chef Eddie Huang's Fresh Off the Boat memoir about his experiences growing up in Florida in the '90s. To celebrate, they sent him the most awesome gift basket ever: pizza Lunchables and a card with Biggie lyrics. [via The Braiser]

Here's an adorable -- and well-soundtracked -- video of a pug puppy playing with a camera. [via Hyper Vocal] 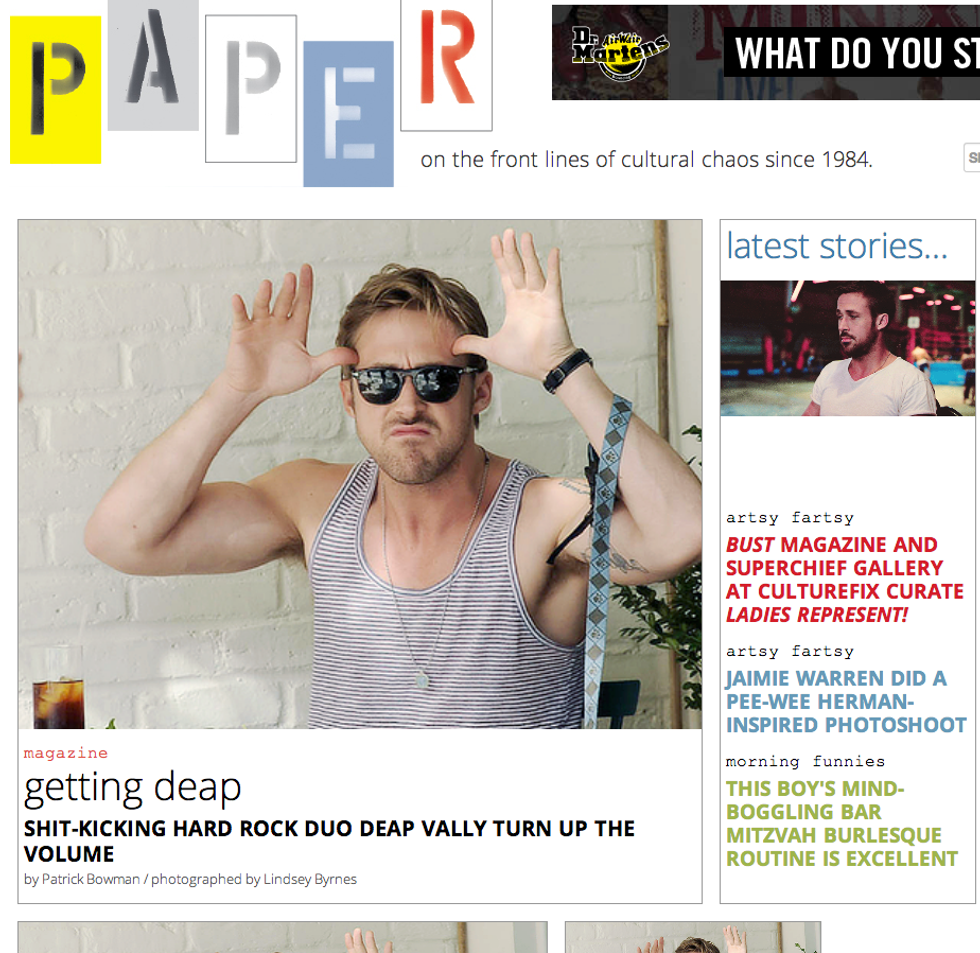 There's an iO now that changes all of the photos on your browser into photos of Ryan Gosling. [via Death + Taxes] 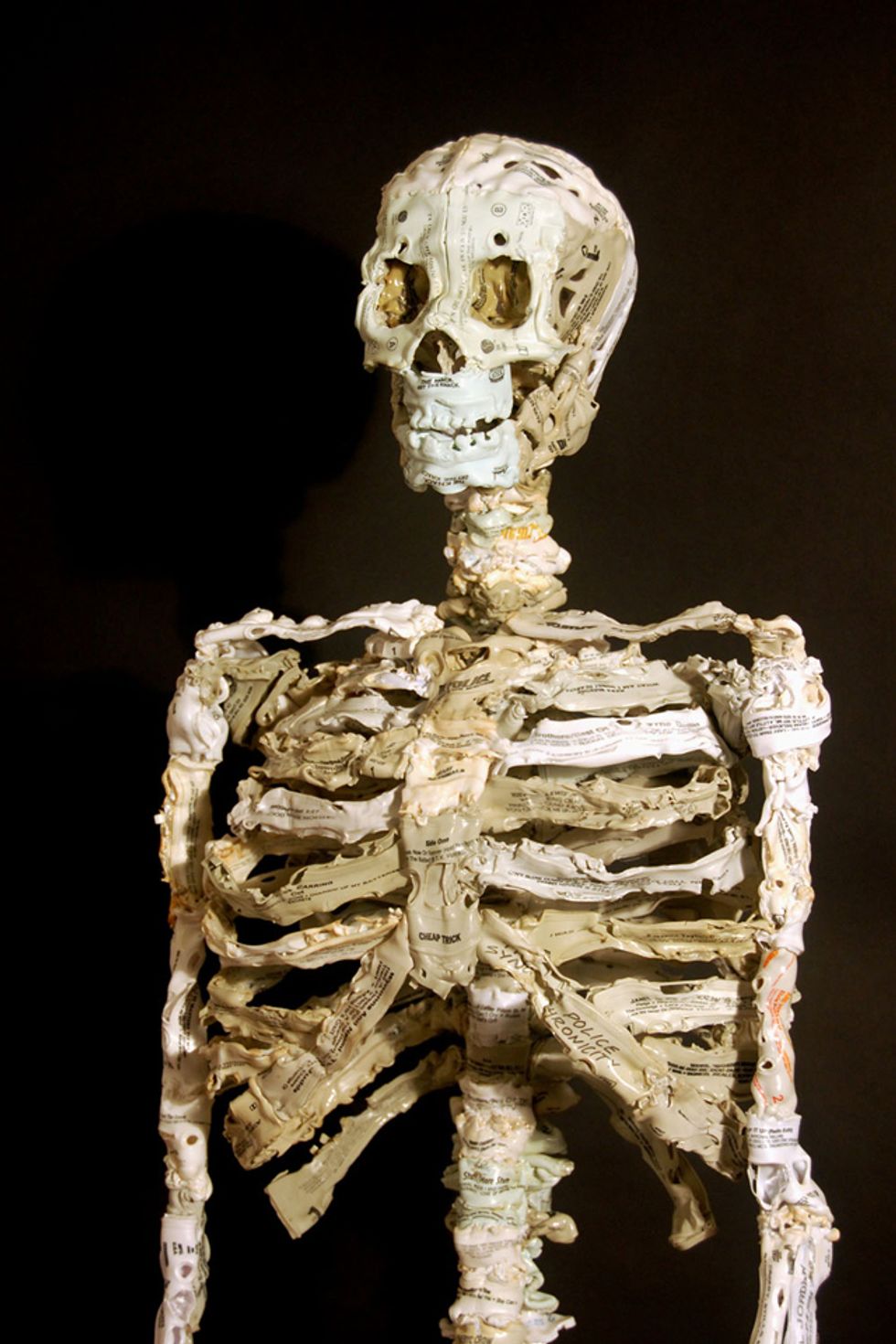 Here's a skeleton made out of melted cassette tapes. We spy Cheap Trick on the sternum. [via Laughing Squid]

Jimmy Kimmel went around asking people in Hollywood what they thought of Oprah being nominated for an Oscar for her performance in The Butler. FYI Oprah did not get nominated (noms don't get announced until January) and The Butler hasn't even come out yet. Seeing people lie about enjoying Oprah's wheelchair-bound, French accented performance opposite Mr. T is hilarious. And, speaking of which, we'd go see Oprah play a French quadriplegic in love with Mr. T. [via Jimmy Kimmel] 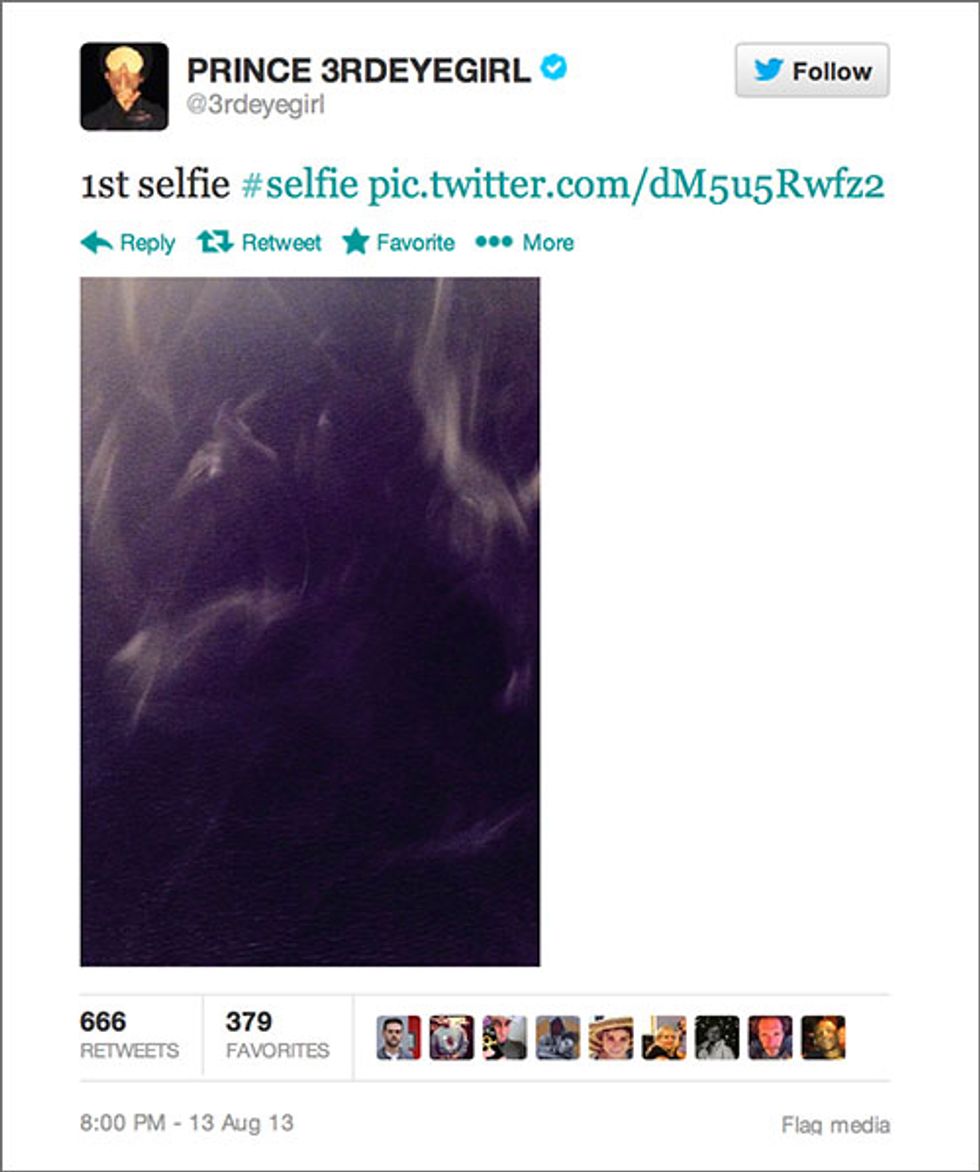 Thursday is brought to you by Prince's first selfie. Looks about right. [via Dlisted]