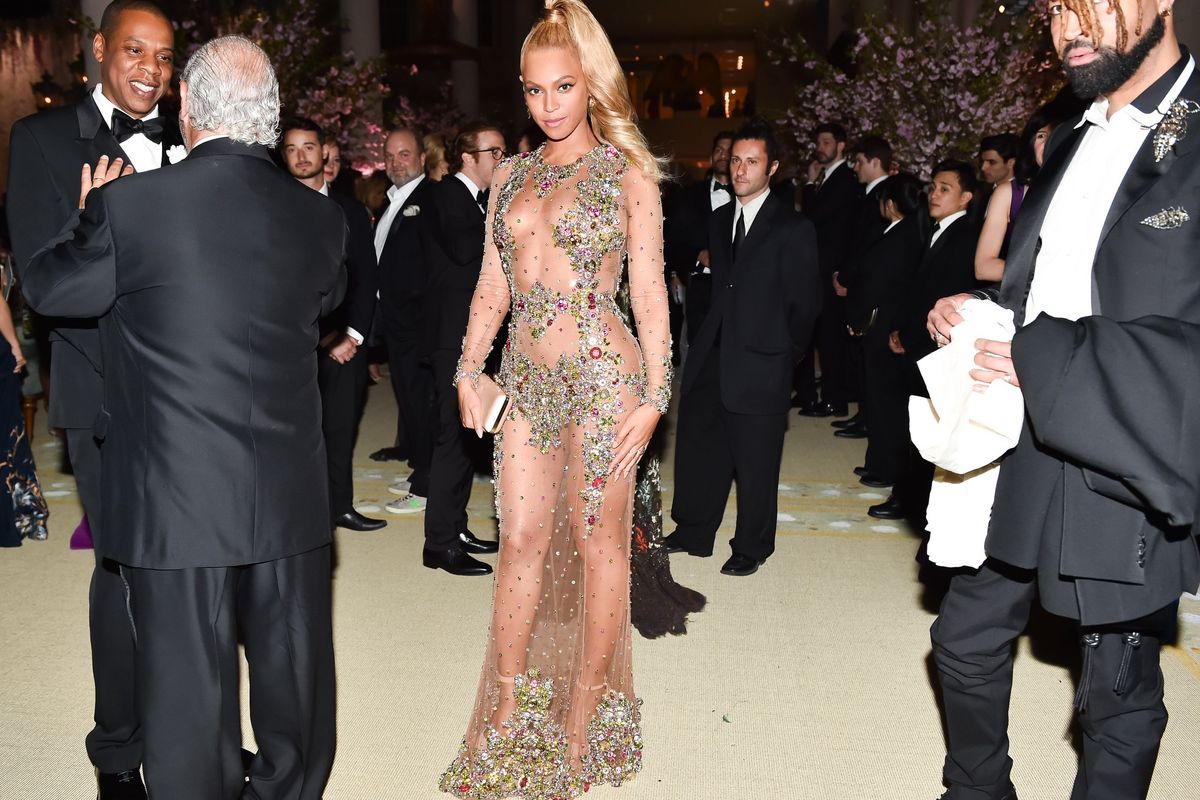 Okay, so nothing's 100% for sure yet, but according to the (pretty reputable) Beyhivé Twitter, they've received exclusive confirmation that a new Beyoncé album and mini film are finished and set for a "rock solid" April release date. Commence mini-meltdown.

We've reached out to Beyoncé's team for comment, so watch this space for more information.