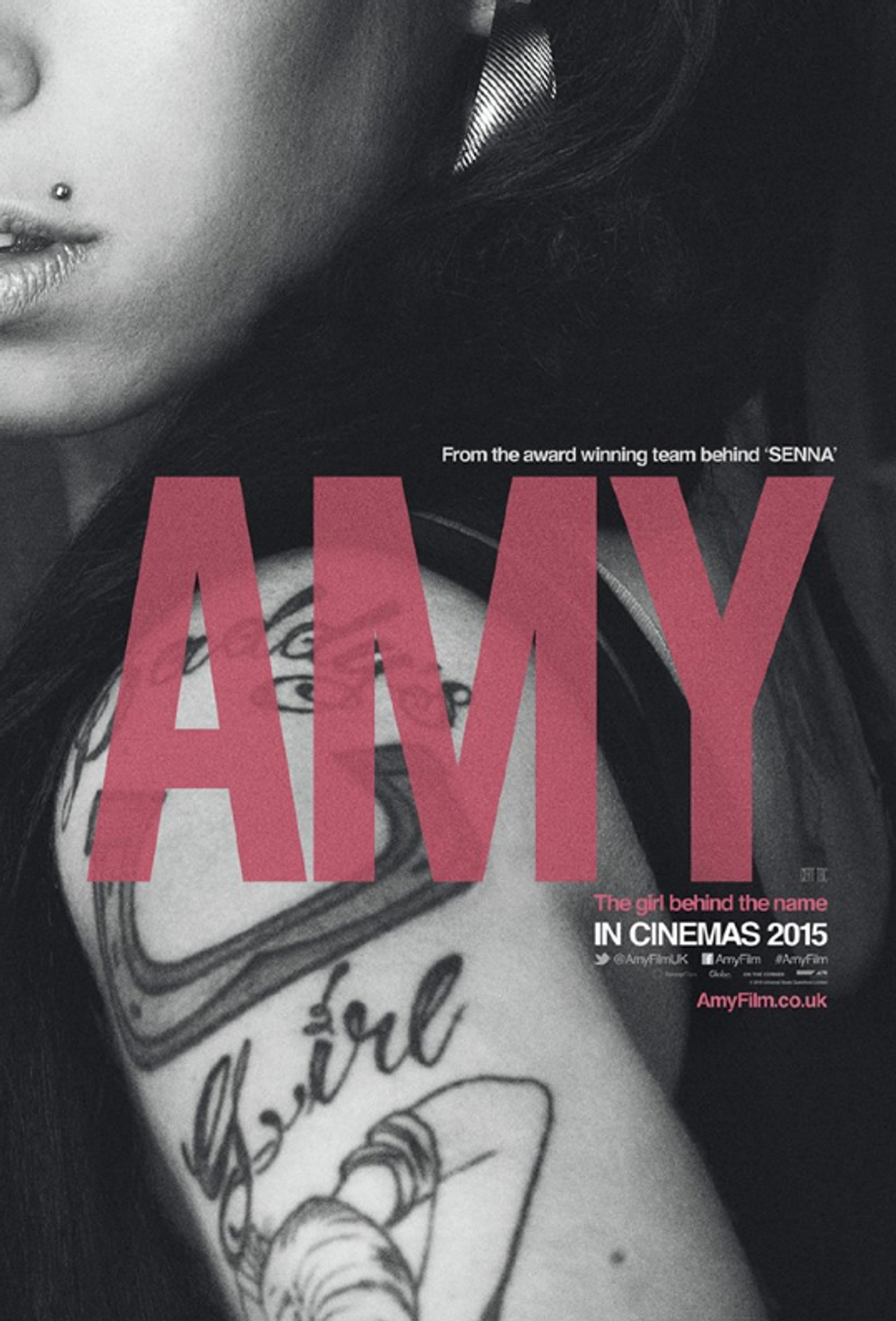 There's an Amy Winehouse Documentary on the Way

by Elizabeth Thompson
PAPERMAG
A new documentary on the rocky life of Amy Winehouse is in the works. Directed by British filmmaker Asif Kapadia, Amy will be released in the UK on July 7th and, fingers crossed, will get a U.S. release date as well. (The film has yet to secure an American distributor.) The documentary, according to Deadline, will be comprised of unseen archival interviews and  feature unreleased music. "I don't hide anything," Winehouse, who was open about her struggles with substance abuse in her lyrics and in the press, told us in a 2007 profile. Winehouse's candidness could be heart-wrenching at times, and given the deep relatability of her music, we already know we won't be watching this without an economy-sized box of Kleenex within reach.
You May Also Like
Break the Internet ®