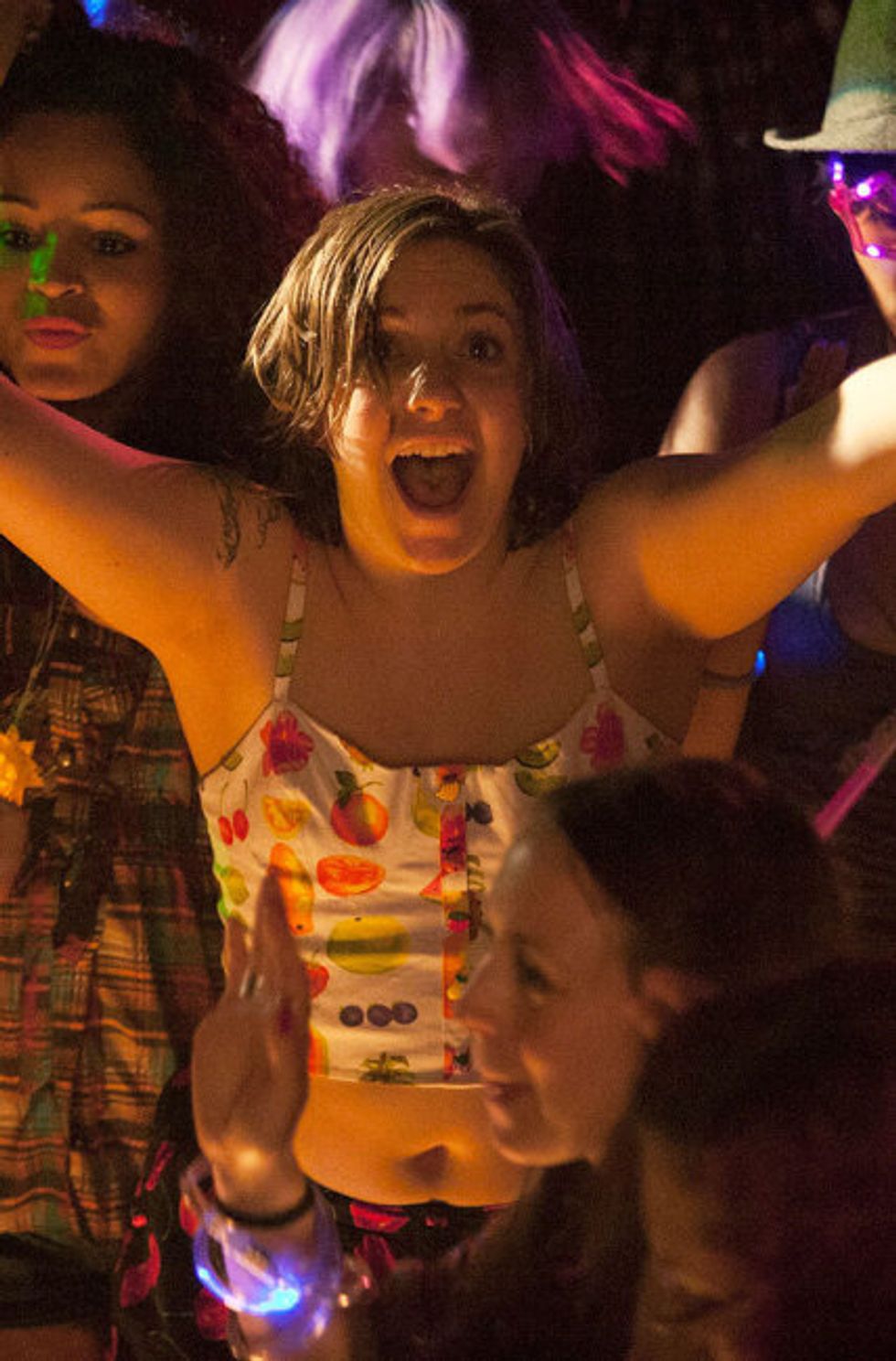 There's a Reason Behind Lena Dunham's Tragic Outfits on Girls

by Gabby Bess
PAPERMAG
Of course.

Lena Dunham's Hannah Horvath is in a constant state of "getting her shit together." She's always trying, but mostly failing, and her clothes reflect that. She also just really doesn't give a fuck about what's considered "flattering," which is admirable. But at the end of each season of Girls, despite ourselves, we're always left wondering: Will Hannah ever figure out how to dress herself?

In an interview with Girls costume designer Jenn Rogien, it's confirmed that those ill fitting, thrift store outfits were an intentional look:

"Certainly in the first couple of seasons when we were paying a lot of attention to reflecting how scattered Hannah was very much through the fit of her clothes. And sometimes that was reflected in a hem length: too short, too long, hit at an awkward place on the leg or we'd play with or drop the waist line to make them hit at not quite the right places, that literally just looks rumpled and off. And on top of that we would also not do very much craft of the costume that would go into the trim. So not a lot of steaming, not a lot of ironing. And there were some moments where I'd actually ask for things to be dropped into the bottom of a garment bag so that they would look like they came from off the floor the next morning because that was very much where Hannah was in her journey."

She also explains that yes, in season 4, it gets better:

"...We wanted to incorporate a little bit of that and build off of the sort of GQ (where she worked briefly last season) advertorial effect from season three where she's ever so slightly becoming slightly more put together, about here or there. A little bit better fit, not that we were tailoring for fit, we just weren't tailoring for ill fit as much as we had been in the first couple of seasons. So that's her general starting place for season four."

But as much as we're excited for the sort-of-chic outfits to come, we'd like to take a moment of silence for that crazy lizard-adorned crop top of Hannah's past. Mad respect. May it rest in power.
[via Fashionista]
You May Also Like
Music