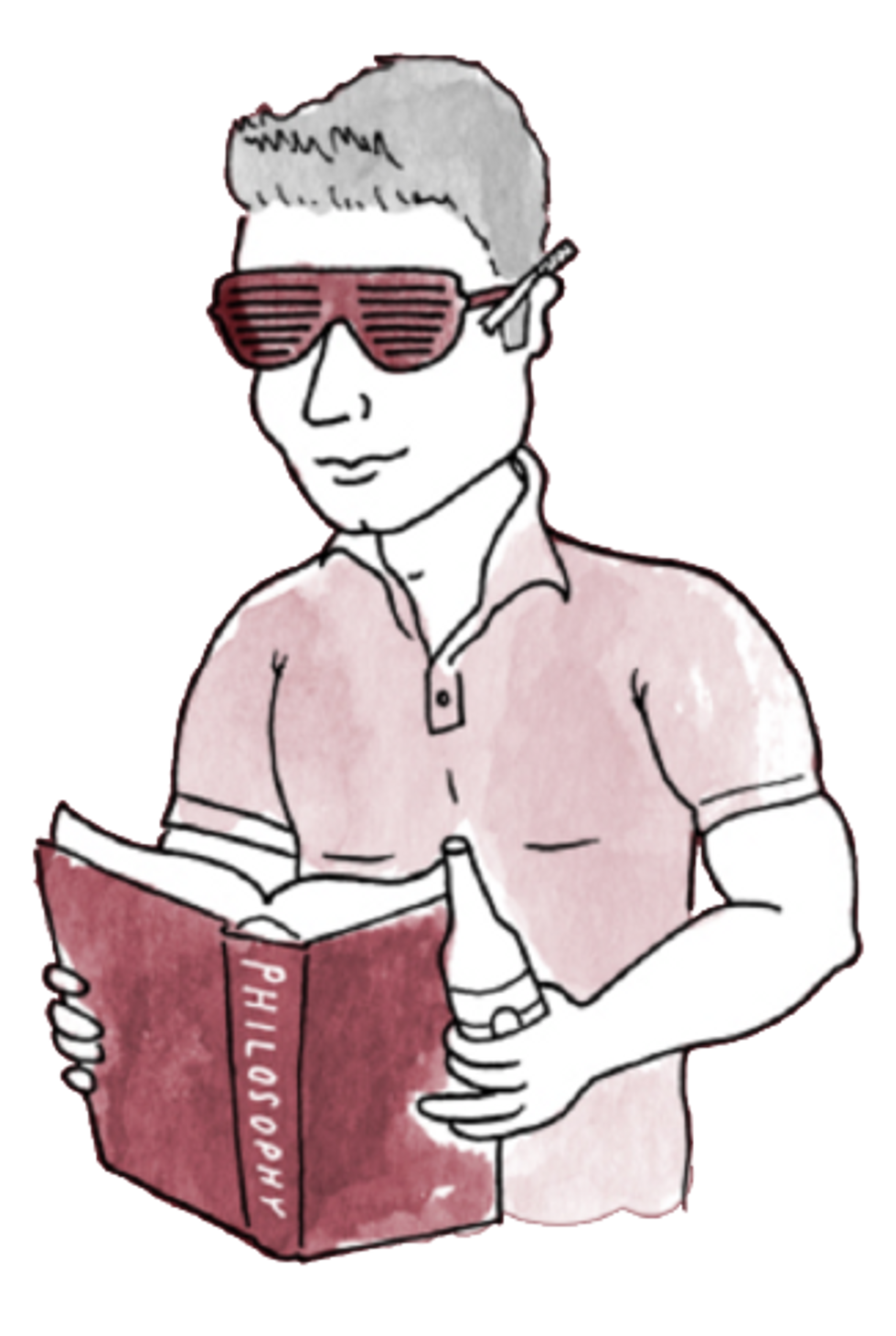 There's a Kickstarter to Get Descartes Translated Into Bro-Speak

by Eric Thurm
PAPERMAG
The popular blog Philosophy Bro is basically Cliff Notes for frat stars, consistently conveying complicated philosophical and intellectual ideas in language that is not only extremely plain and easy to understand but also funny. Now, there's a Kickstarter for the publication of Philosophy Bro's first full book, a "translation" of Descartes' Meditations on First Philosophy. The mostly-complete book is titled Descartes' Meditations, Bro, though the volume could also have been appropriately titled Brogito Ergo Sum, Meditations on First Chillosophy, or, for the more internet-addicted crowd, Meditations on Thirst Philosophy
For a taste of what to expect, check out the beginning of PB's summary of Thus Spoke Zarathustra, with Nietzsche's attendant, infamous proclamation that "God is dead."

Your humanity is conditional, and if that makes you uncomfortable, you're doing it wrong. Maybe you didn't hear, but God is dead. And good. fucking. riddance. Except, for some reason, people won't let him go and it's going to destroy humanity. Everything you've ever thought was right or wrong, you thought because someone told you. And they only told you because someone told them. But how the hell could they possibly know better than you? Who the fuck put them in charge? The Great Big Dead Guy in the sky? Fuck that. Let them waste their lives trying to please others who exist and Others who don't.

Pretty good, right? Just give him a shot. Best case scenario, you develop a lifelong love of philosophy that leads to introspective, powerful, inquisitive thoughts that allow you to shape your understanding of the world, your place in it, and guide your attempts to be a good and fulfilled human being. Worst case scenario, you'll at least know what's going on in that Monty Python sketch.