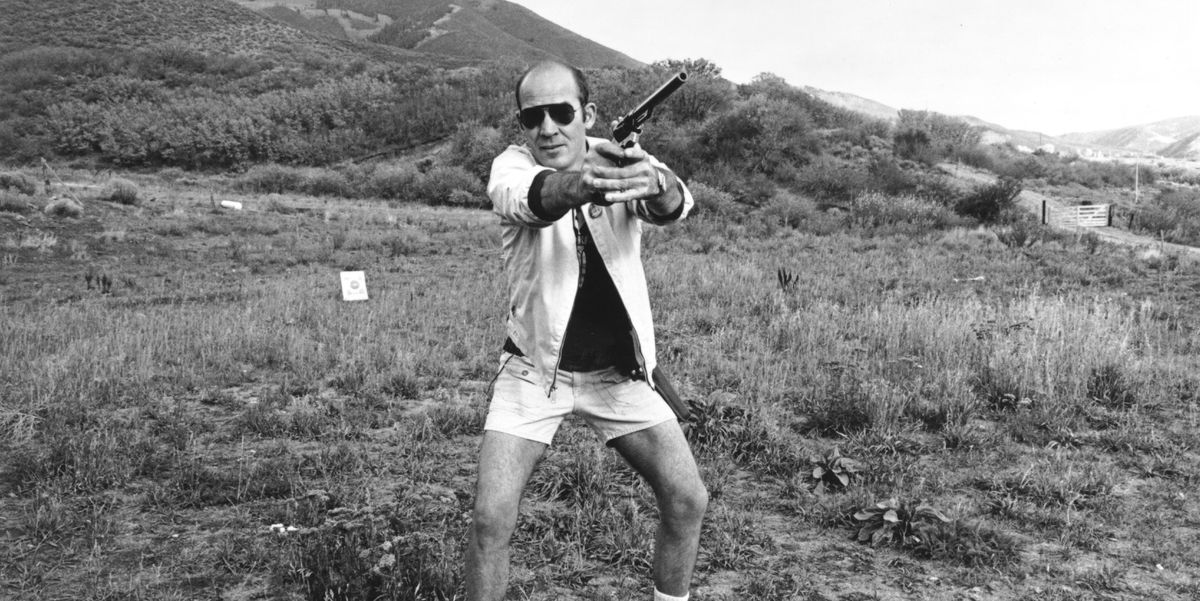 There's a Hunter S. Thompson TV Series in the Works

A new, authorized biographical TV series about American journalist Hunter S. Thompson is in the works, according to the Hollywood Reporter. The show will be called Fear and Loathing in Las Vegas: A Savage Journey to the Heart of the American Dream, and is in part being made by Davey Holmes (creator of 90s-set comedy-drama Get Shorty).

The series will reportedly focus on Thompson's chaotic life as the father of gonzo journalism. Mark Burnett, president of MGM Television Group which is backing the show, said in a statement, "As we look to the future of MGM Television, it is imperative that we forge long-term relationships with creators who have an eye for dynamic storytelling. Davey is tremendously talented and has demonstrated that he can deliver quality programming that will resonate with viewers."

Holmes said, "after resisting overall deals for years, I couldn't be more excited or proud to be embracing this one" adding "it's a partnership with a studio that makes some of the most exciting television out there. I can't say enough about the intelligence, daring creativity and overall support MGM has brought to our collaboration."