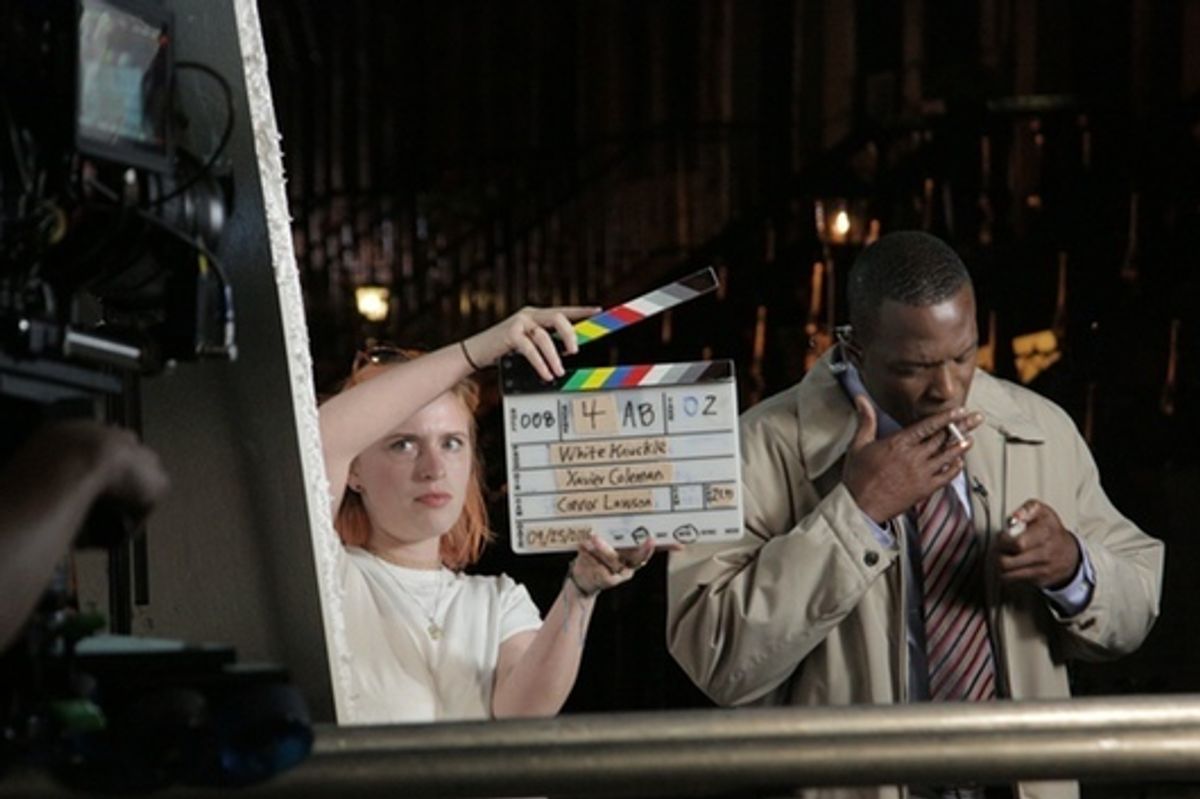 There's A Horror Film About Brooklyn Gentrification In The Works

It's no secret that horror is a particularly whitewashed sector of the filmmaking industry, so what's the best way to subvert the whole damn thing? Well, maybe something along the lines of Xavier Coleman's current campaign to crowdfund a slasher flick in which a bunch of gentrifiers kick the bucket is the answer.

Appropriately dubbed White Knuckle, the plot involves three 20-somethings who are living in a rapidly-gentrifying neighborhood that's also recently become the hunting grounds for a serial killer. Inspired by Coleman's move to Bed-Stuy, he said that "by the time I arrived to the neighborhood...I noticed that although there was still some sense of community and black cultural significance, for the most part it seemed to be fading away." As such, White Knuckle seeks to "show the horrors that emerge from a lack of community and cultural diversity" and "the importance of cultural identity for American minorities" while still imbuing it all with plenty of Scream-esque reference points.

Watch the trailer below and donate here.