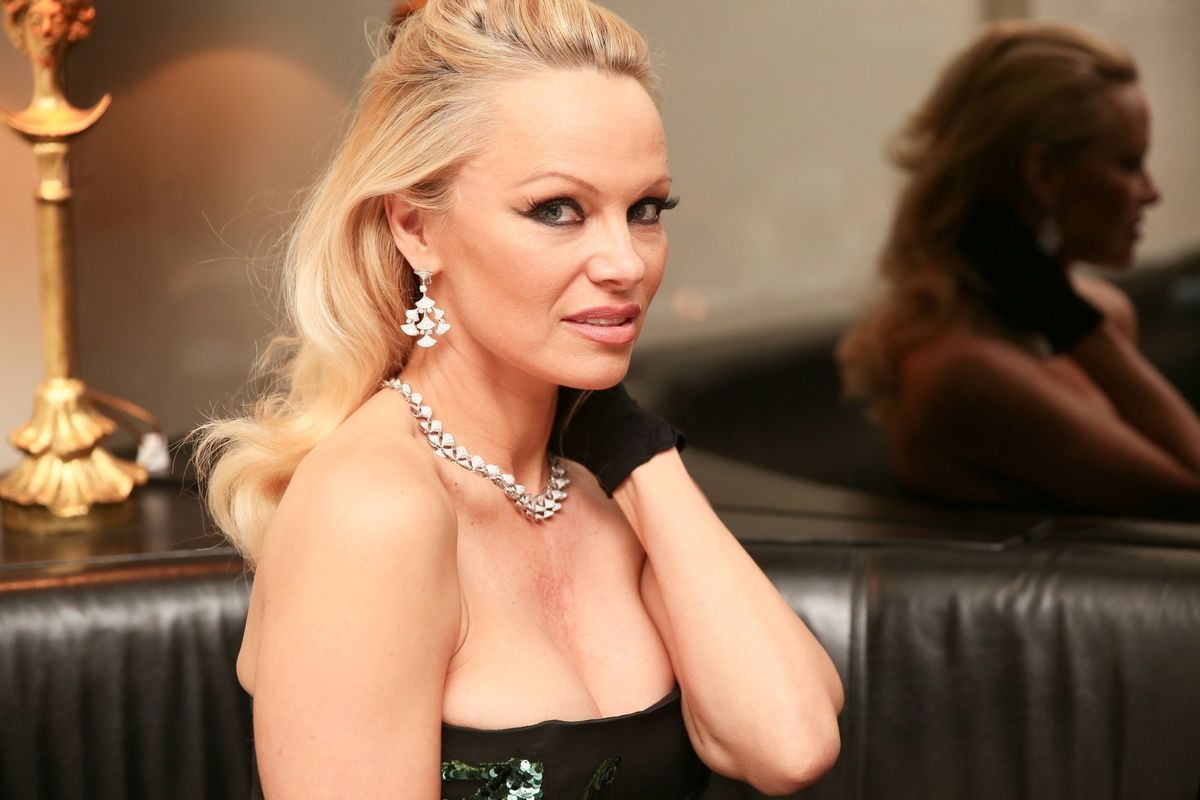 In an odd turn of events, rumors that Pamela Anderson poisoned WikiLeaks founder Julian Assange with a vegan sandwich over the weekend have surfaced.

Pam Anderson killed Julian Assange with poison after being blackmailed into it by Hillary Clinton
— walshy (@theryanwalsh) October 17, 2016

I'm not saying "Julian Assange was just murdered by Pamela Anderson with a poison vegan sandwich". I'm just saying other ppl are saying it.
— Our Hidden History (@OurHiddenHistry) October 17, 2016

Don't trust unconfirmed reports of Assange being alive. The Clinton machine is capable of body doubles.


That's right, in a visit to discuss a new trust she wants to set up, Anderson also brought along a cruelty-free lunch (and snacks) to Assange's current residence at London's Ecuadorian Embassy on Saturday. However, following this meeting, the official WikiLeaks Twitter account sent out three strange tweets, which led to speculation that Assange had died and that the cryptic codes were some sort of "deadman's switch" automatically triggered by his passing.


And because of the coincidence in timing, of course it had something to do with Anderson's hummus on rye.


A theory that implies that Anderson is actually a Clinton campaign agent sent to kill Assange (whose WikiLeaks service has been releasing a string of not-so-great information about the family), it's a pretty bizarre reach. However, some are also saying that it seemed suspicious that Assange's internet link was reportedly cut off by a state party around the same time -- though the exact link between Assange's inability to connect to the WiFi and his supposed murder at the hands of Hillary Clinton is, uh, very unclear.

Anderson, for one, seems to not be all that bothered by the conspiracy theorists though, as she told the Press Association that, "I really believe in him and think he's a good person, and I'm concerned about his health, his family, and I just hope that by some miracle he's set free."