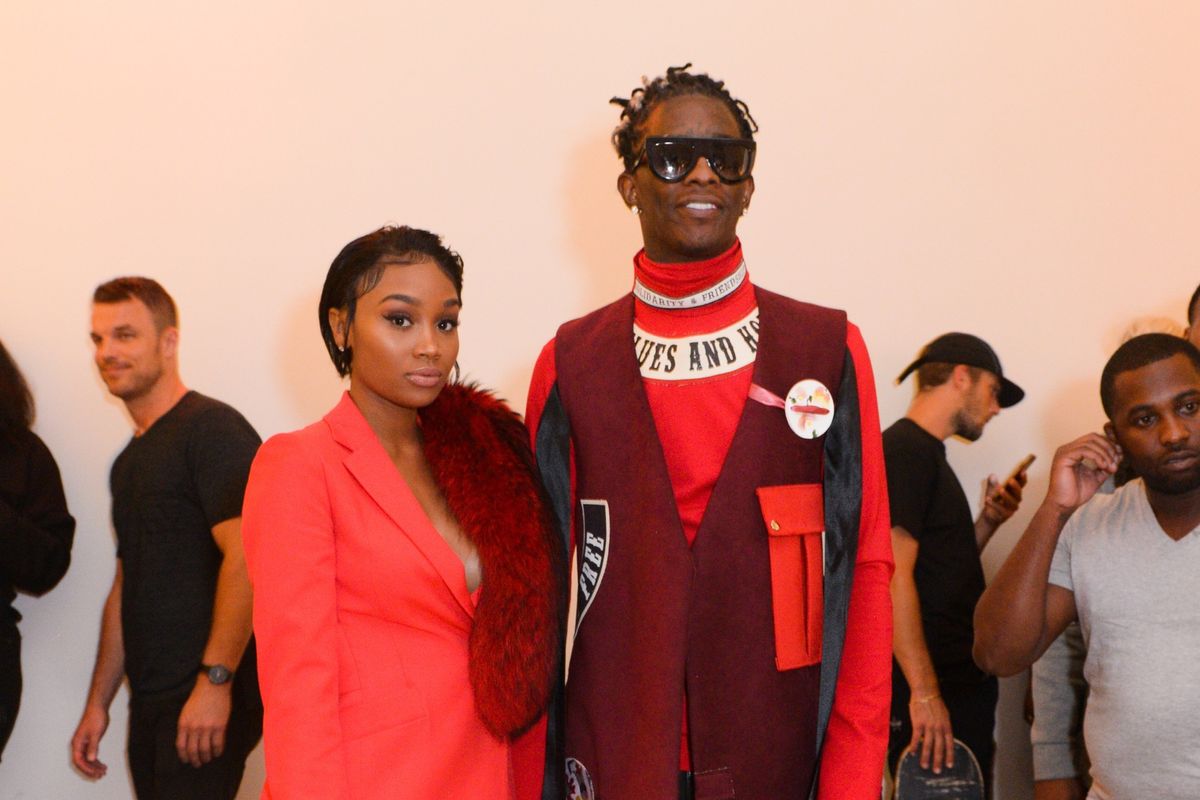 "There Will Be Two Brides": Young Thug Is Wearing A Dress To His Wedding

Just when you thought Jeffrey already won Fashion Week, he one-ups himself in the eyes of the haute couture world by announcing that he will, indeed, be donning a dress on one of the most important days of his life: his wedding.

In a new interview with Billboard, the rapper (maybe?) formerly known as Young Thug said he plans to wear a "statement gown" for his wedding to Jerrika Karlae.

"There will be two brides," he reveals. "When it comes to swag, there's no gender involved." To which all we can say is, slay, Jeffrey, slay.