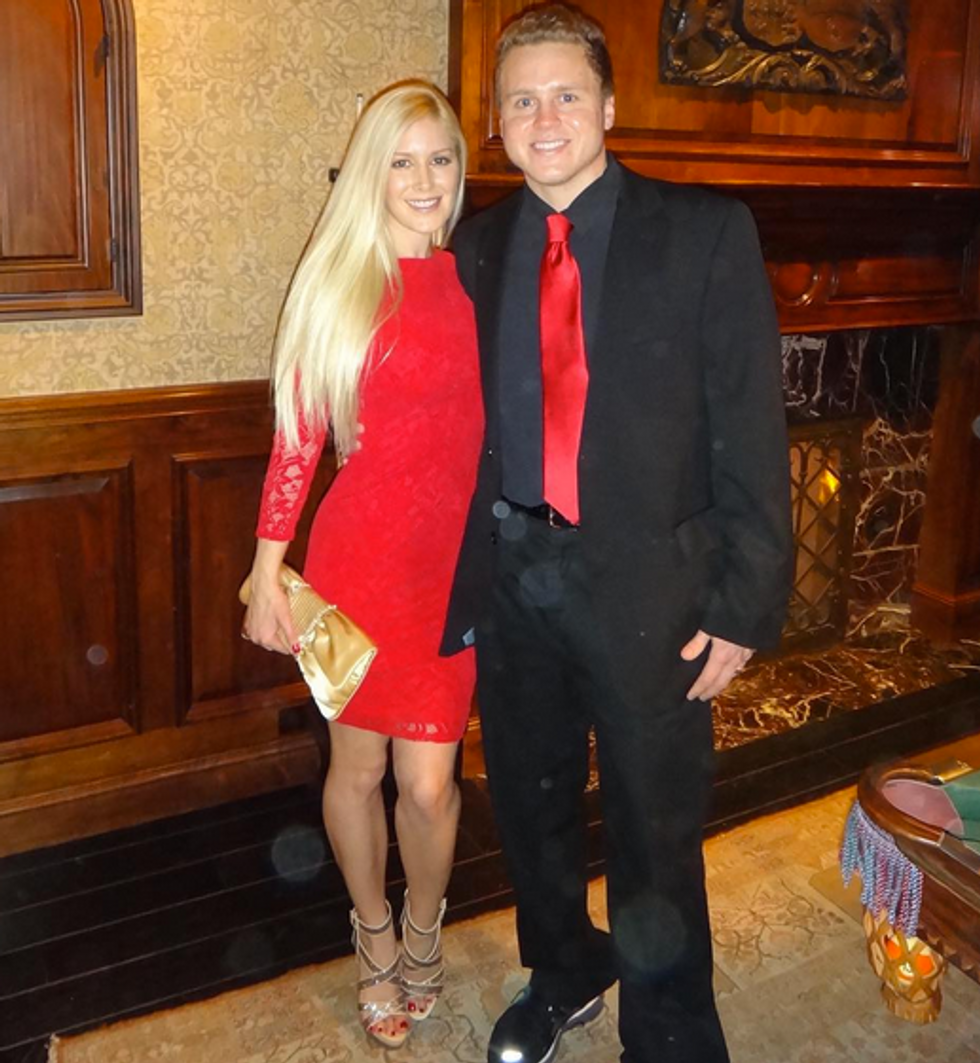 by Sandra Song
PAPERMAG
photo via Instagram
Remember Speidi -- the reviled reality TV couple composed of former The Hills star Heidi Montag and her husband Spencer Pratt? No? Well apparently some people still do, as there's now a full-length art documentary about the doomed D-listers.
Filmmaker Will Rebein, recently interviewed by Vice's new women's site Broadly, has spliced 150-minutes of found footage to Frankenstein together this malicious masterpiece that digs deep into the world of the sad celebrity-seeking couple. Aptly dubbed Speidi, the film chronicles the tepid rise and rapid fall of possibly reality's most-hated duo -- so hunker down and get ready for an overwhelming 2+ hours of nose jobs and blatant fame-chasing. After all, it wouldn't be "art" if it wasn't depressing, right?