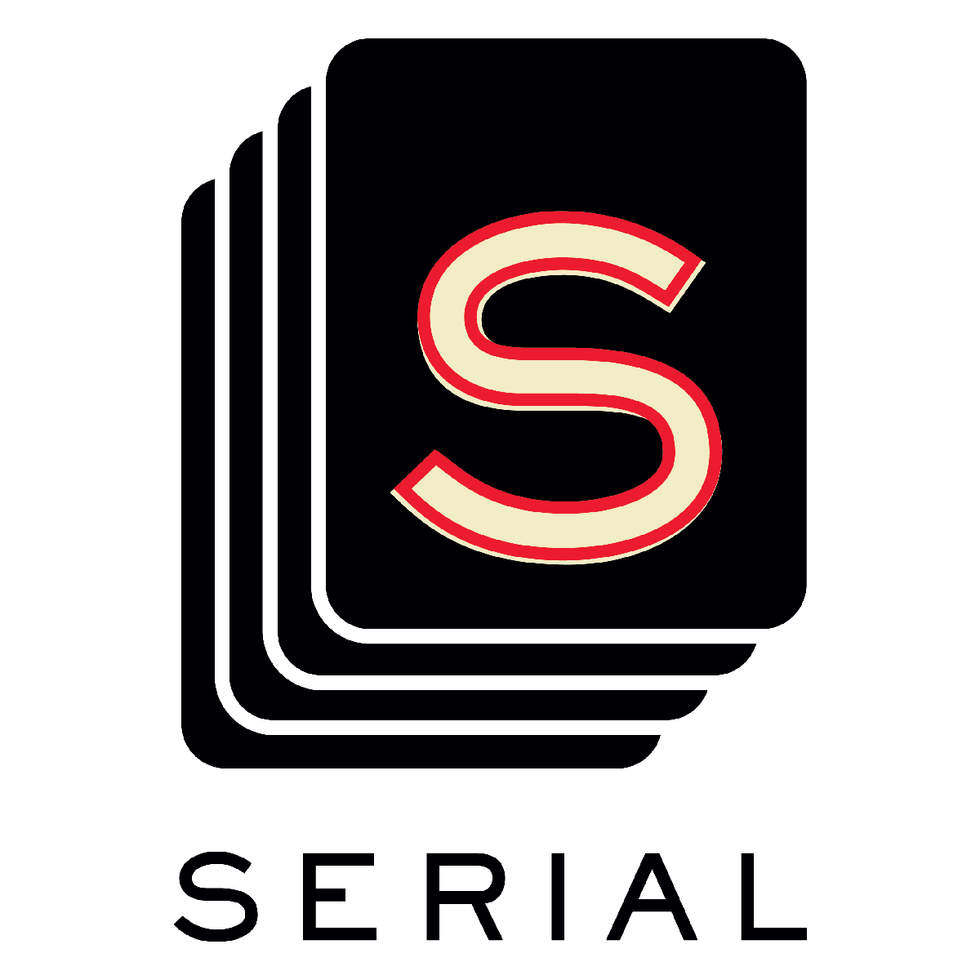 by Eric Thurm
PAPERMAG
Remember when you couldn't leave the house without a well-meaning friend telling you to listen to Serial? "It's soooo good," they'd say. "You just have to listen to it. I mean, what a crazy investigation!" There was a time when everyone you knew was asking your opinion on whether a man neither of you knew had a committed you crime you only knew about because of NPR. Heady days, especially if you've already seen The Jinx.
Thankfully (or not), Serial producers Sarah Koenig and Julia Snyder have confirmed that they are hard at work on, not one, but two simultaneous seasons of the show, one that will run this fall with the other following next spring. They will either be riveting, unfolding acts of journalism or just a constant thrum of Reddit conspiracies, glowing tweets, and "OMGs" from the line at Whole Foods. They've said nothing about the subjects of the seasons, but promise they will be "very different" from the first season. Additionally, Koenig and Snyder will be going on a tour with their podcast this fall, during which they may spill more details about the upcoming seasons. Maybe they finally found Santa.
You May Also Like
Fashion