Theodora Richards Is Big in China

Aptly entitled "Rock Royalty," the editorial is refreshingly captured by celebrated L.A. lensman David Mushegain in his signature soft, airy aesthetic made famous by his snapshots of Devon Aoki and Snejana Onopka of the same unpretentious light. 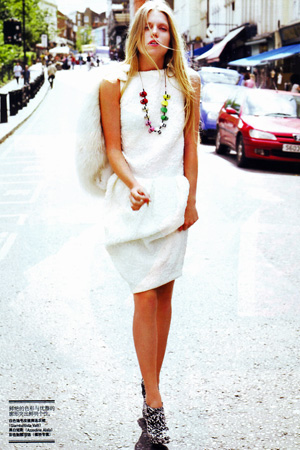 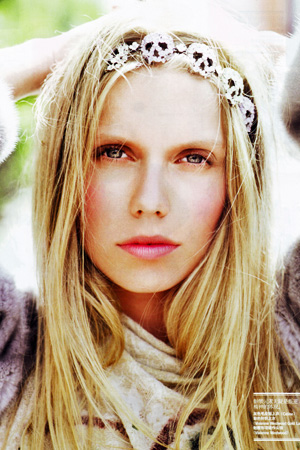 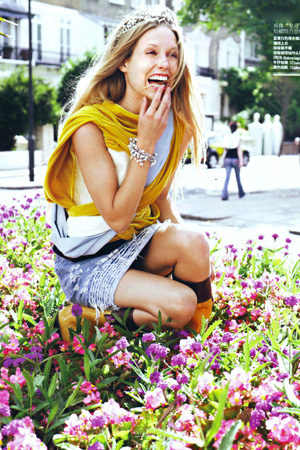 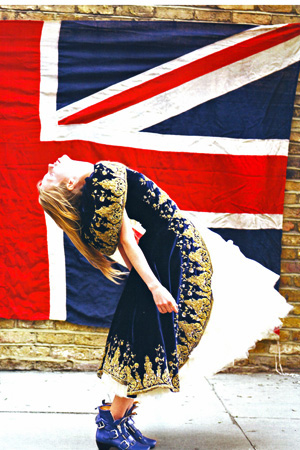 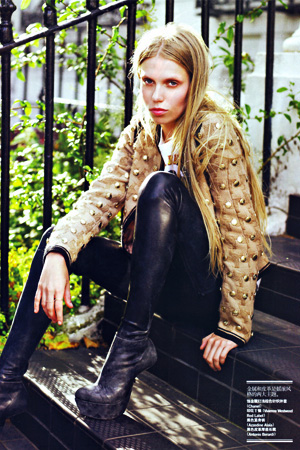