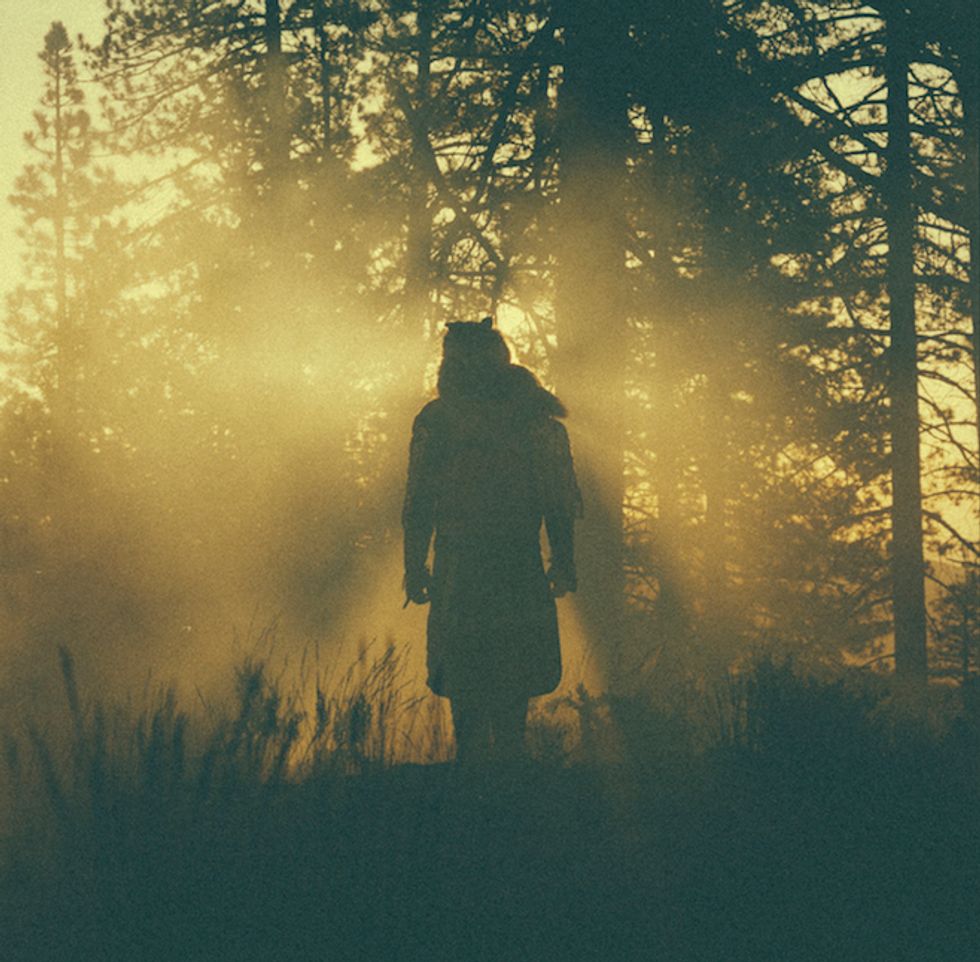 "Them Changes" Are Good: Thundercat Has a Mini-Album Coming Monday

by Eric Thurm
PAPERMAG
If you've been listening to many major music releases over the last couple of years, you've probably heard Thundercat, a.k.a. Stephen Bruner, an extraordinarily talented bassist and producer, even if you've never heard his name. A frequent collaborator with Flying Lotus, Thundercat is all over last year's You're Dead!, as well as Kendrick Lamar's To Pimp a Butterfly. (For a longer read on his contributions, check out Jeff Weiss' excellent profile in Rolling Stone.)

Now, Thundercat is releasing his first new record since 2013's excellent Apocalypse, a mini-album titled The Beyond / Where the Giants Roam that reportedly features Herbie Hancock, on Lotus' Brainfeeder label. Check out the first released track, "Them Changes," below, then start getting very, very excited. [via Pitchfork]