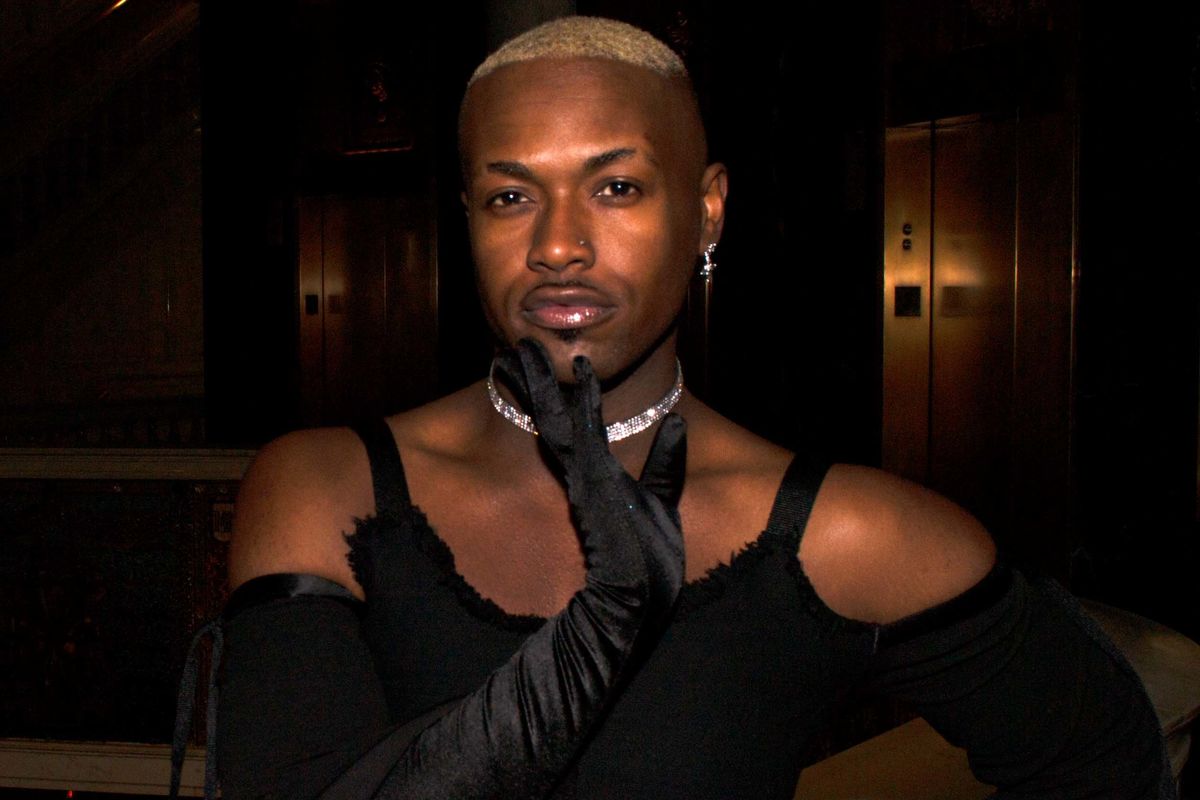 Thee David Davis Is Ready For the 'Spotlight'

Chicago-based artist Thee David Davis has been a self-described supporting player for some time now, but all of that is about to change with his first solo project, Spotlight. Ahead of the EP's March 28 release, Thee David Davis is premiering lead single "Pump It" today on PAPER.

Davis, who hails from Detroit, is an active participant in Chicago's queer nightlife scene, doing everything from singing and bartending to DJing and back-up dancing. "Pump It," a queer club banger, effectively heralds Davis' elevation to center stage.

The song was written by Davis and produced by Shubu, and features elements of his various inspirations, which include artists such as Aaliyah, Princess Nokia and Robyn. Davis says it is also his personal "ode to Chicago Juke, dance music and bad bitch pop culture," which can be heard in the track's contagious, hard-hitting beats and seamless blend of pop, R&B and rap.

Regarding Davis' debut EP, the title is apt because it is "a chance for me to stand in the spotlight," he says. You can stream "Pump It" and the rest of Spotlight on March 28 on Spotify, Apple Music and Soundcloud.