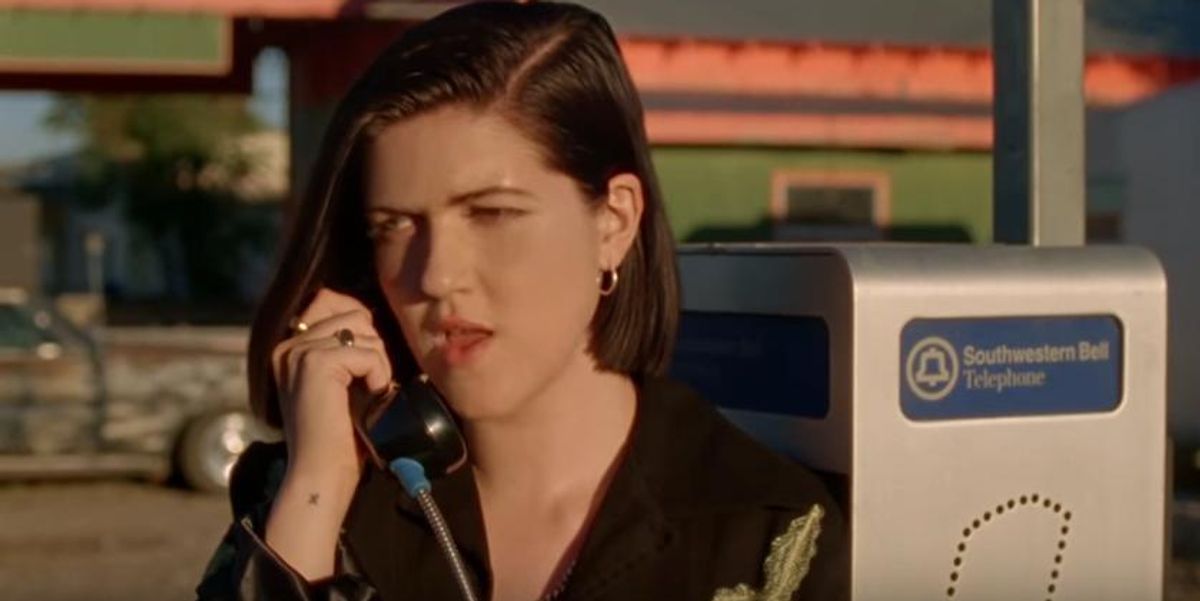 Watch The xx's New Video For "On Hold"

The first glimpse into the world of their new album I See You, the xx's new music video for single "On Hold" gives off some serious Harmony Korine vibes – toothy teens in small-town Texas, riding shopping carts in abandoned parking lots and kissing in the shower.

The "On Hold" visuals feature the idyllic intensity of small-town life in a documentation of high school love; also intercut is footage of the band itself, singing into various phones, all against the scenic background of Marfa, Texas – where the band actually recorded the album earlier this year.

Directed by fashion photographer Alasdair McClellan, the new video is a sun-washed ode to small-town culture, and comes on the eve of The xx's European tour, which starts tonight.