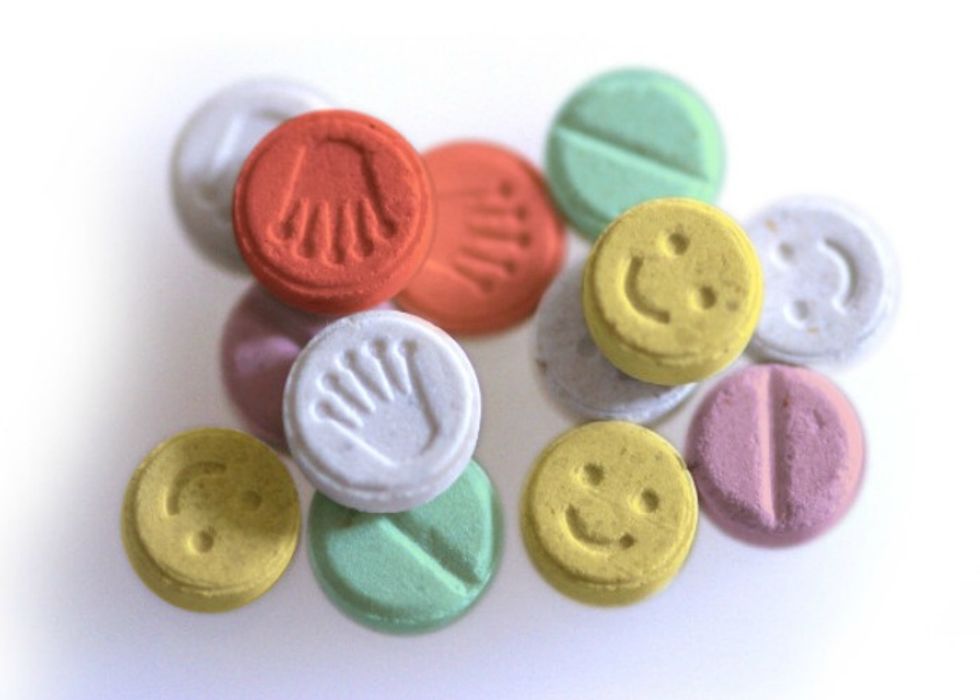 By Sandra Song
PAPERMAG
And you thought Colorado was ahead of its time.
MDMAJA in Amsterdam is being billed as the "world's first ecstasy store," though there is, of course, a catch.
A way of demonstrating how decriminalization would be better than underground dealer distribution, MDMAJA is only selling placebo pills to show the people of Amsterdam how a legal ecstasy trade would work.
After all, if brought above-ground to actual storefronts, the Young Democrats (the youth arm of the Netherlands' Democrats 66 party) claim that they can educate people to prevent overdoses and minimize the risks of ecstasy-usage, as well as prevent sale to minors. The largest non-Christian political youth organization in the Netherlands, the Young Democrats also hope that they'll be able to obtain 40,000 signatures at their pop-up store today, which also means Dutch Parliament will have to debate giving it the same legal treatment as marijuana, which is free to be sold around the country.
h/t Dazed and Confused
You May Also Like
Music